Samsung Galaxy A20e: Samsung takes the surname ‘essential’ to its range of entry 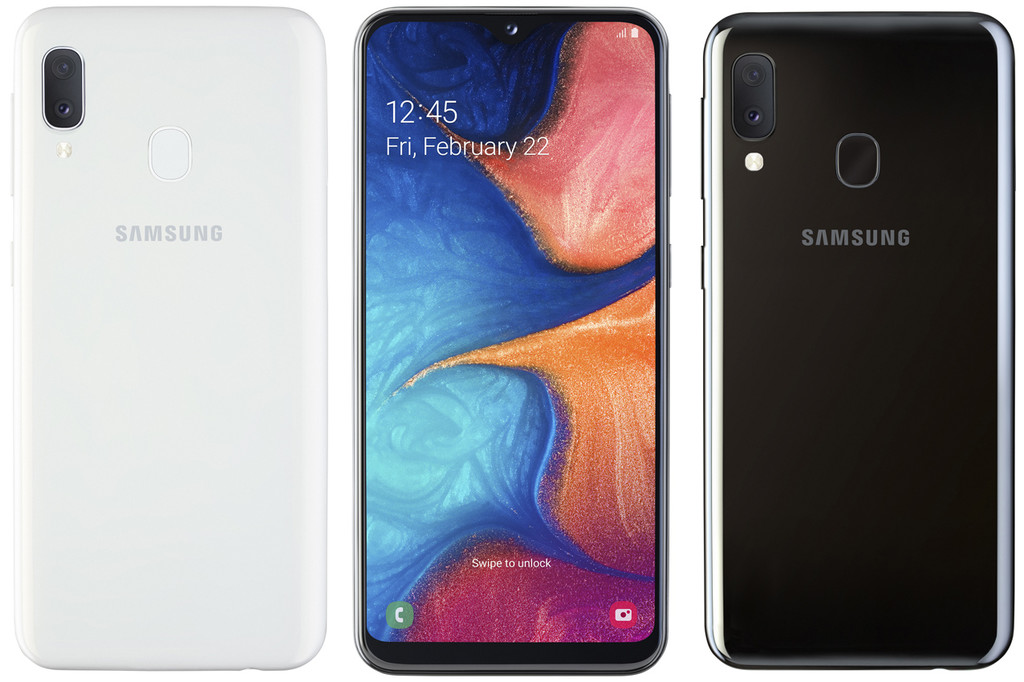 as it was planned, Samsung has held an event in which we have known the new members of the Galaxy family, in addition to those that have already been presented above. Finally, and despite all the rumors that had been around him, has not seen the light of the Galaxy A90, but has been announced on the A80, along with two other models: the A40, who had already left to see in Russia and Ukraine, and the A20e.

Let’s pause on this last, the Galaxy A20e, a telephone input range that comes with a screen-Infinity-V 5.8-inch and a battery of 3,000 mAh with fast charging technology 15W main features. Let’s look at the others.

The smallest of the range 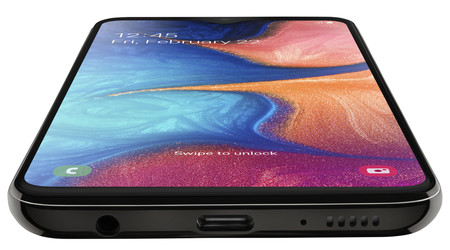 The new Galaxy A20e has a screen Infinity-V with resolution HD+ (1560 x 720 pixels) and a diagonal of 5.8 inches, which makes it the smallest model of the family (remember that all the other exceed 6 inches, except the Galaxy A40, which runs in 5.9).

In its interior, we find a processor octa core (Samsung does not specify the model) with two cores at 1.6 GHz and six cores at 1.35 GHz. Accompany 3 GB of RAM and 32 GB of storage, without the possibility to increase it with a micro SD card because it lacks the slot for it. Runs under the operating system Android 9 Foot and the new interface of the brand: Samsung One UI.

One of its features most important we have it in the section of the battery, not its capacity, which is of 3,000 mAh, but because it has fast charging technology 15W, feature that it shares, for example, with the Galaxy A40.

If you look at your facet photographic, Samsung has equipped the Galaxy A20e with a rear camera double, composed by a main sensor of 13 megapixel with aperture f/1.9 and a secondary sensor of 5 megapixels with wide-angle lens and aperture f/2.2. The front-facing camera, for its part, has a unique 8-megapixel sensor with f/2.0 aperture.

The rest of important features of the Galaxy A20e complete with a fingerprint reader, the USB-a port C, and Bixby, the assistant voice of the brand in south korea. All this in a body is made of polycarbonate with dimensions of 147,2 x 69,5 x 8.3 mm.

Versions and price of the Galaxy A20e

Samsung has not given details about the date of arrival to the market of the new Galaxy A20e or about its price. What we do know is that you will be available in a single configuration with 3 GB of RAM and 32 GB of storage, and in two different colors: black or white. We will update the information when we have more data.

Samsung Galaxy A40 is official: the smallest of the series with screen of 5.9" and back camera double

–
The news Samsung Galaxy A20e: Samsung takes the surname ‘essential’ to its range of entry was originally published in Xataka Android by Laura Sexton .