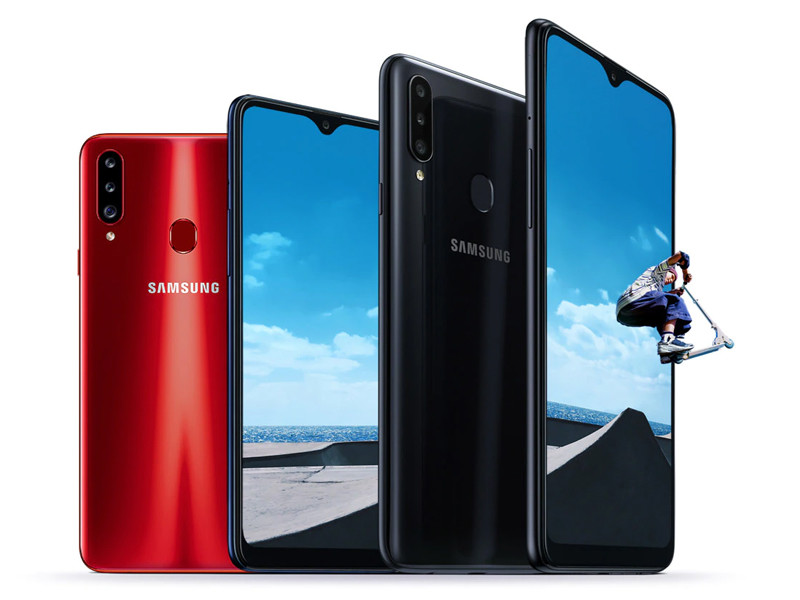 Samsung is steadily increasing its catalog of devices from mid-range to base of put the last “s”. Example of this are the Galaxy A30s and Galaxy A50s, two terminals which are similar to the standard models, but with slight improvements. Now joined by a third brother who comes to renew the Galaxy A20, and its name, of course, it is Samsung Galaxy A20s.

The signature is not what has hype, but has published an infographic on its corporate website showing the main specification. However, given that Malaysia already is available, it is not difficult to know all the details of the Galaxy A20s. It’s a terminal mid-range riding an eight-core processor, up to 4 GB of RAM and 4,000 mAh battery.

Large screen size and triple camera to the back 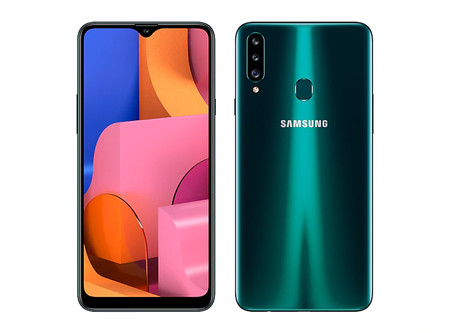 The Samsung Galaxy A20s has a design conventional, with a rear in black, blue, green, or red finish gradient. There we find the fingerprint reader rear, the module with the triple-camera and the LED flash. To the sides there are buttons for volume up and down, as well as the unlock, and down the USB type C next to the headset jack.

The best mobile Samsung on price and quality: buying guide and comparison

At the front we have a front is occupied almost entirely by the screen. On the top there is a notch in drop-shaped and at the bottom a generous chin, all to add a screen 6.5 inch TFT with resolution HD+ (1.520 x 720 pixels).

The device comes with 3 or 4 GB of RAM memory, and a processor eight-core 1.8 GHz

For the engine, Samsung offers us 3 or 4 GB of RAM with 32 or 64 GB of internal storage is expandable with microSD cards. The processor has not been revealed, only it says that it is a SoC eight cores to a maximum speed of 1.8 Ghz. As to the battery of 4,000 mAh with fast charge 15W that will give life to the Android 9 Foot with One UI. 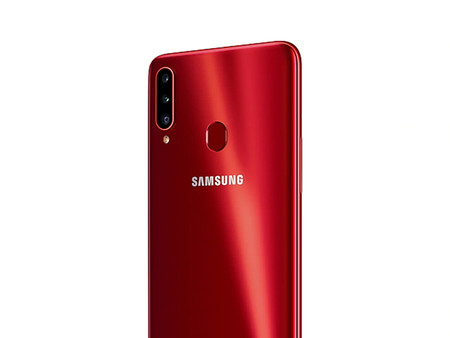 we Ended up with the section of photography, where we have three cameras in the rear and a front. The rear consists of a main sensor of 13 megapixels, a wide-angle 8 megapixel camera a ToF of 5-megapixel with aperture f/1.8, f/2.2 and f/2.2, respectively. The camera for selfies stays in eight-megapixel camera with f/2.0 aperture.

Versions and price of the Samsung Galaxy A20s 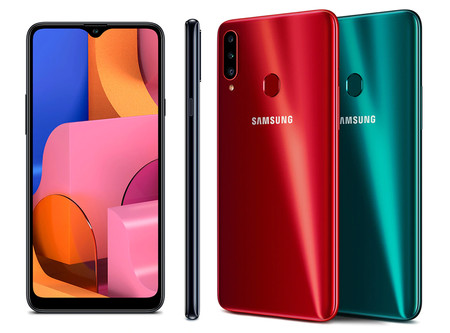 Samsung has not confirmed neither the price nor the availability of the Galaxy A20s. The only thing we know for certain is that there will be four colors and various versions the result of combining the 3/4 GB of RAM and 32/64 GB of internal storage.

however, we can use the price of Malaysia to give us a slight idea. There, the Samsung Galaxy A20s is sold in a single version of the 3/32 GB for 699 ringit, which come to be about 152 euros at the exchange. We will update this text when we know the official price.

FairPhone 3: the phone sustainable and modular is renewed inside and out

Honor Play 3: the new mid-range not only has three chambers in the rear, but also a screen full of holes

–
The news Samsung Galaxy A20s: the range most basic of Samsung adds to the triple rear camera was originally published in Xataka Android by Jose García Nieto .