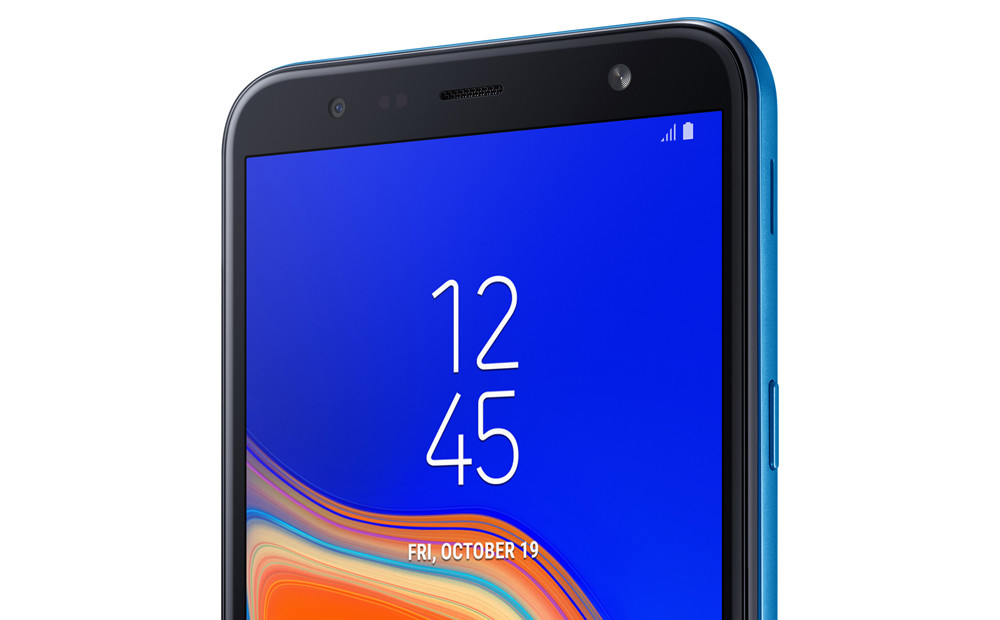 This new device is the second Android Go that Samsung officially announces after putting the sale a couple of months ago the Galaxy J2 Core. These are its features: 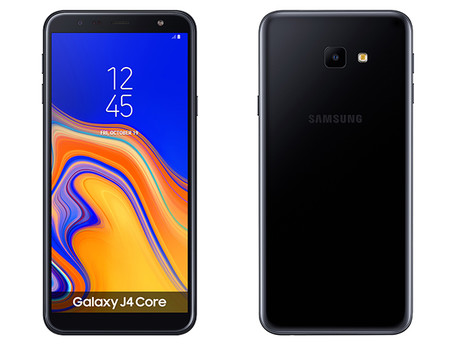 A new member to the Galaxy family J4

The new Samsung Galaxy J4 Core account with a processor of four cores at 1.4 GHz that the manufacturer has not detailed the model. Will be accompanied by 1 GB of RAM and 16 GB of memory expandable. The screen is of 6 inches to 18:9 HD+, your battery is 3,300 mAh, and its cameras 8 and 5 megapixels.

This device is another basic mobile more that enhances the Galaxy J2 adding an inch more of screen, more resolution, double the internal memory, more battery and a little more power.

as an Android Go carries small versions of Google applications and Samsung to save space. The interface is customized by the manufacturer.

Samsung has not confirmed the availability of this device or its price. Is expected to begin to reach some markets in the next few weeks. Its price should not exceed 100 euros, which is what it currently costs on the Samsung Galaxy J4. Will go on sale in three colors: black, blue, and gold. More information | Samsung

wiko site Sunny3 and Sunny3 Mini: two Android Go with features as basic as its price