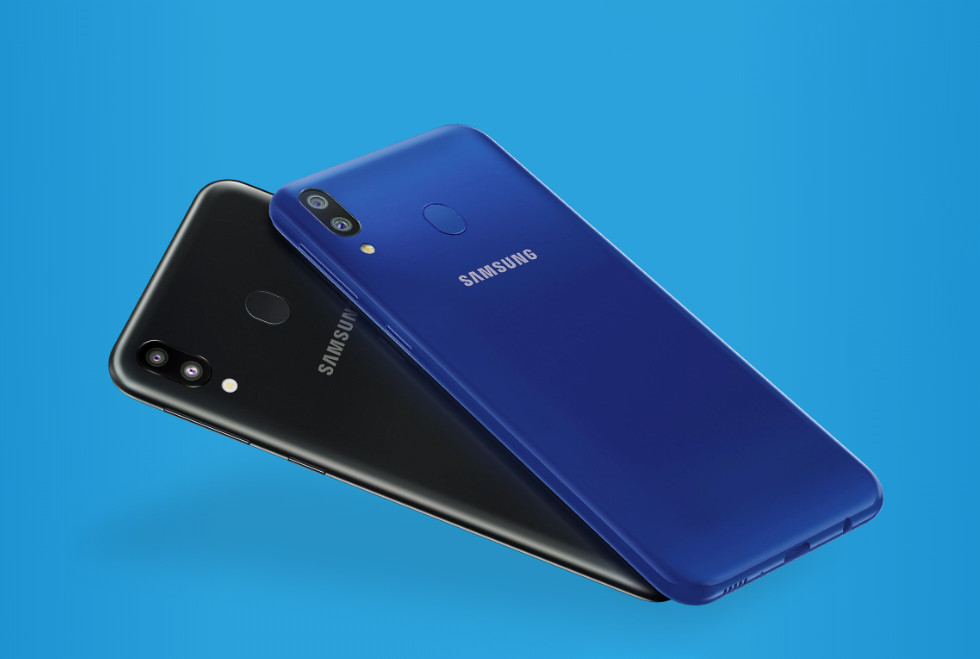 we have Already heard of the Samsung Galaxy M10 and M20 at some time or the other. The devices have been been filtering over the last few days, but it has not been until today when the Samsung has made official in India. As per the rumors, are two mid-range, being the Galaxy M20 the more powerful of the two and the us today.

The Korean company, despite having a device on the market with a panel pierced, has opted to continue believing in the classic notch-shaped drop (they were baptized in his time as Infinity V-Display). Under your capo, we have some specifications modest that we expect to see within very well in the international market. 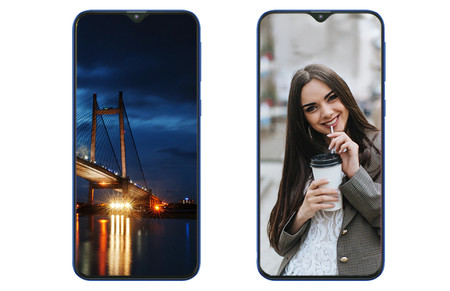 Reviewing what the Galaxy M20 offers, we find a IPS panel/LCD with notch of 6.3 inches with resolution HD+, that is, the 1520 x 720 pixels in a body of 8.8 millimeters thick with a weight of 186 grams. This thickness is offset by the presence of 3.5 mm jack for headphones and USB type-C.

The engine of the terminal is composed of a procesador Exynos 7905 1.8 GHz accompanied by the GPU Mali G71 MP2, as well as two configurations of RAM (3 or 4gb). Depending on the RAM you can access to 32 or 64 GB of internal storage expandable with microSD cards. It should be noted that your battery is 5.000 mAh, and which features fast charging technology.

Versions and prices of the Samsung Galaxy M20

As previously mentioned, the Samsung Galaxy M20 has been announced in India and we do not know if there are plans to launch it in the international market. We do not surprise coming from Samsung, but we can only wait. The device will come in black and blue colour and in two versions whose prices are really restrained: