Samsung Galaxy M30: triple camera and battery of 5,000 mAh for the mid-range of Samsung 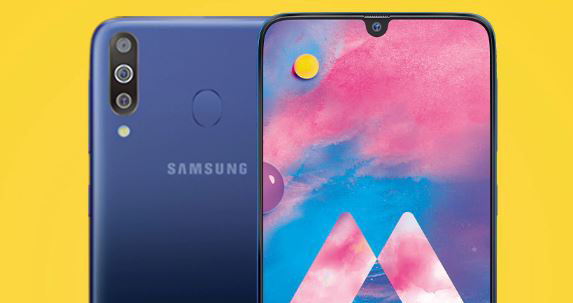 Samsung not lose your time and after submitting the new Samsung Galaxy S10 and the Galaxy Fold, has put the focus on the mid-range. Good proof of this is that earlier in the week released two phones of the new series, Galaxy A30 and the Galaxy A50 and now he has touched the turn of the Galaxy M30 today has seen the light in India.

This mobile falls in the middle range and comes as an elder brother of the Galaxy M10 and the Galaxy M20, which we saw last January. And it does so with specifications somewhat higher, with a triple rear camera or a Super AMOLED screen of 6.4 inches. But before anything, let’s review its technical data sheet.

Display of 6.4 inches with a notch

The Samsung Galaxy M30 comes with a Super AMOLED screen of 6.4 inches with a resolution Full HD+ (1080 x 2280) pixels and aspect ratio 19.5:9. With the measures 159 x 75.1 x 8.4 mm, the phone reduces the splices to the maximum and includes a notch with a drop of water in the upper part, known by koreans as a screen Infinity Or and that gives shelter to the front-facing camera. With this, you get a ratio of screen reaches 90%, according to the company.

The color blue or black, the back of the phone is reserved for the camera module that is placed in a vertical position and under that is the flash. In addition, in the upper zone is also the fingerprint sensor. 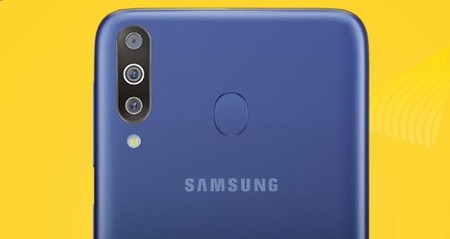 In the section of photography, the Galaxy M30 improvement over the M20, in which we saw two cameras in the rear, to pass, in this case, a configuration triple. Thus, we find a sensor of 13 MP with aperture f/1.9, a second 5 MP wide-angle, and a third of 5 MP with aperture f/2.2. To the front is reserve a camera of 16 MP with f/2.0 aperture. 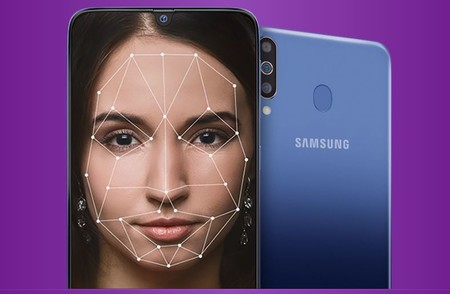 the brain of The Galaxy M30 is the Exynos processor 7904 eight-core, that comes accompanied of 4 or 6 GB of RAM and two options of internal storage, with 64 or 128GB, expandable with microSD card up to 512 GB.

Highlights battery that goes up to 5000 mAh with fast charge 15W but not wireless. In addition, it has sensor face and the fingerprint reader is kept in the back of the phone, instead of moving to the front under the screen as we have already seen in some mobile phones, mid-range as the Galaxy A50. In addition, account with Android 9 Foot as the operating system, headphone port, and option of Dual SIM.

Versions and price of the Samsung Galaxy M30 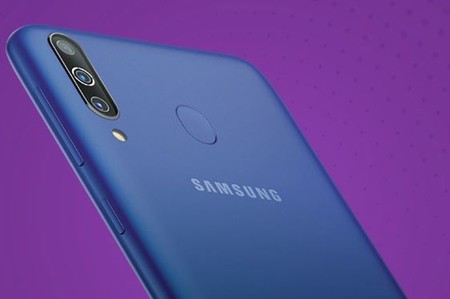 The Samsung Galaxy M30 comes in the color black and blue with two configurations of 4 or 6 GB of RAM and 64 GB or 128 GB of internal memory with the following prices.

For the moment, it is unknown whether these phones will arrive to Spain, as well as its price, but we will be attentive to this information to update the entry as soon as it is available.

The mobile folding of Samsung will be called Samsung Galaxy Fold, according to Evan Blass

Samsung Galaxy A30: the small, the mid-range comes with notch and dual camera

–
The news Samsung Galaxy M30: triple camera and battery of 5,000 mAh for the mid-range Samsung was originally published in Xataka Android by Brenda Macias .