Samsung has a patent for a facial recognition system advanced 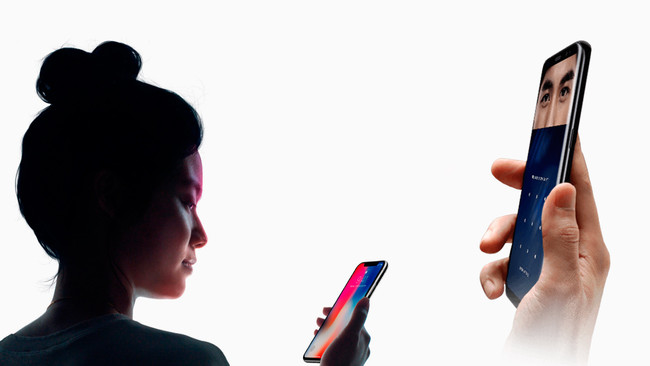 The face recognition were already in many mobile phones before Apple launched the iPhone X the last year. However, the reality is that this method of identification has had a new life after the launch of the apple. To deny it is to deny the evidence.

Now, almost any mobile phone integrates the facial recognition but, except for a few exceptions, is the native system of Android that is not as safe as scanning makes Face ID. Judging by a patent registered by Samsung, there are signs that a Face ID, will get a strongest competitor.

A camera and biometric infrared light

With this patent, there is no guarantee that the functions described will become a reality. It is possible yes or is it possible that they are in a drawer. However, in the case of a possible ID Face Samsung, it would make all the sense now that there is a new wave of computers with facial recognition.

it Is noteworthy that the patent in question was registered in 2014, so it seems that the company has been a long time working on it. The system consists of new items of hardware that would be placed next to the front camera, specifically a camera and biometric infrared light-near (NIR). 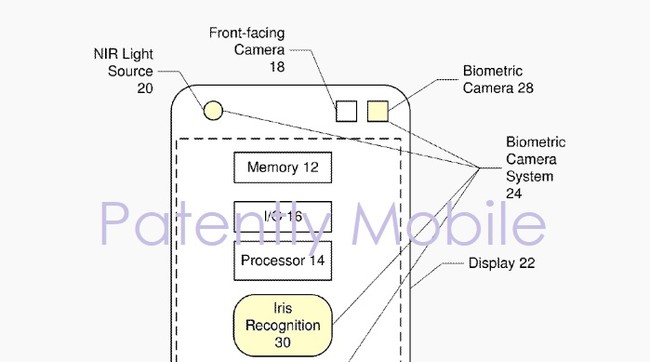 The NIR light will cast light upon the face of the user and the sensor will collect the information, while the camera is biometric and the front camera check also the information of the iris, so it will be a recognition that combines the face and the iris.

According to the patent, in addition to the facial recognition, the system will also be able to track the movement of the eyes (something that reminds us of the smart, which premiered with the Galaxy S3) and it will work at night. Now it remains to be seen when you have this technology, but everything seems to indicate that it will not be in time for the Galaxy Note 9 and will wait for the Galaxy S10, which will arrive in 2019.

Via | Patently Apple
Xataka Android | Face ID on the iPhone X and the iris scanner, Samsung: different solutions to the same problem

–
The news Samsung has a patent for a facial recognition system advanced was originally published in Xataka Android by Amparo Babiloni .