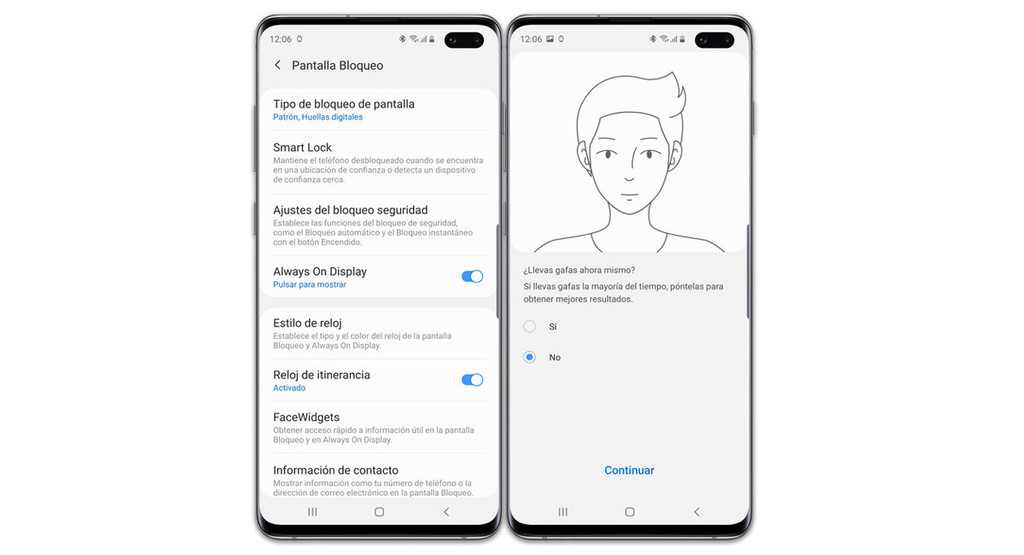 Samsung has already launched the beta program of Android 10 in a handful of countries and is expected to extend to more soon (including Spain). Next to Android 10 the interface of Samsung is updated to One UI 2.0 with small changes here and there. The face recognition receive some of these changes, with two new options.

facial recognition it is fashionable and, although both Samsung Galaxy S10 as Samsung Galaxy Note 10 (the two models with the beta version of Android 10) include fingerprint reader back, the new version of the layer Samsung includes two new features focused on making the recognition a little better: the possibility of add various ‘looks’ and require that the eyes are open.

Register all your ‘looks’

These developments in the configuration of the facial recognition from Samsung have been spotted by Sammobile in the beta Android 10. It is important to remember that this is a beta, and these changes could see the light in the final version or stay on the path. 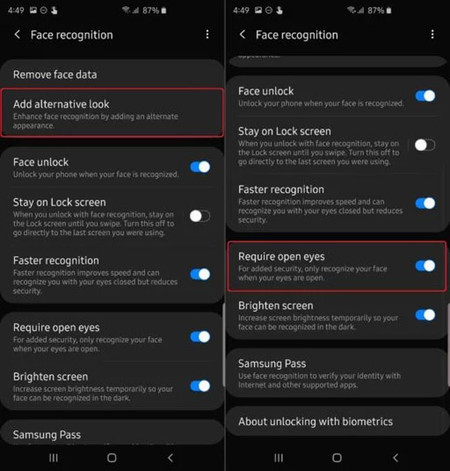 on the one hand, there is the option Add a look alternative, which, as its name indicates, allows you to re-register your face with a look slightly different and thus potentially improve the recognition. This can be useful when your appearance changes a lot from one time to another, for example by having a different hairstyle or according to the shaving of the moment.

17 tricks to take full advantage of Samsung One UI

on the other, there is the option Require that the eyes are open, it will not accept facial recognition in case you have your eyes closed. By your description, it seems to be in part a function already present, faster Recognition, so it remains to be seen if a name change or is there some small nuance of difference between the two. For the moment, and as we can see in the screenshot above, both options co-exist in One UI 2.0.

The beta of One UI 2.0 is available in the united States, South Korea and Germany, although is expected to reach more countries at some point in time. It is not very advisable, but if you can’t wait any longer and you’re used to this kind of operations with your mobile this thread of XDA shows how you could install it.

coming Soon on Google Photos: coloring black and white photos and stories to see your memories

–
The news Samsung One UI 2.0 improves facial recognition, allowing you to log different ‘looks’ was originally published in Xataka Android by Ivan Ramirez .