in the wake of what made with the previous model, Samsung introduces us to new variables of its flagship, the Samsung Galaxy S9, in the form of colors new. The Galaxy S9 came with the last edition of the Mobile World Congress and at that time we met only four variants of color of the terminal.

these four shades are add now two new: Sunrise Gold, and Burgundy Red, or what is the same, golden and dark red, the same that came also to Galaxy S8. Two colors are perfect for those who want something different beyond the classic black or grey.

In this way we can say that “for taste colors,” as we find in the market right now both Galaxy S9 in a catalog of up to six colors, formed by the Midnight Black (black), Titanium Gray (silver), Coral Blue (blue), Lilac Purple (purple), Sunrise Gold (gold), Burgundy red (red). 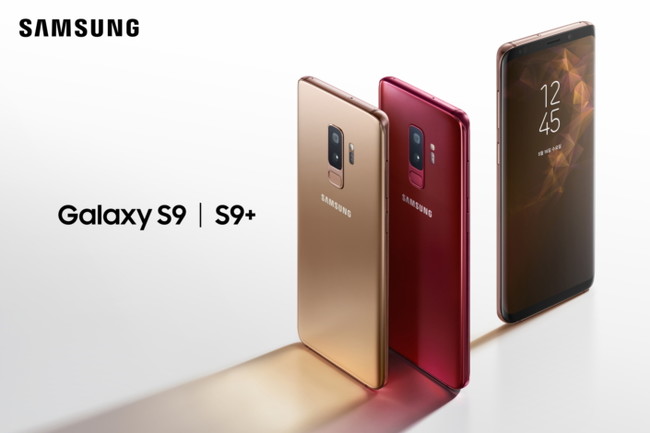 The new color Burgundy Red will be available from this same month of may in South Korea and China, but for the moment it will not come to more countries. The yes we will see outside of Asia will be the golden color or Sunrise Gold, which will be available in-store and official retailers from June in Germany, Australia, Chile, United Arab Emirates, Spain, Mexico, Russia, Taiwan and Vietnam.