Samsung W2019: the other mobile folding Samsung now official with dual-screen and Snapdragon 845 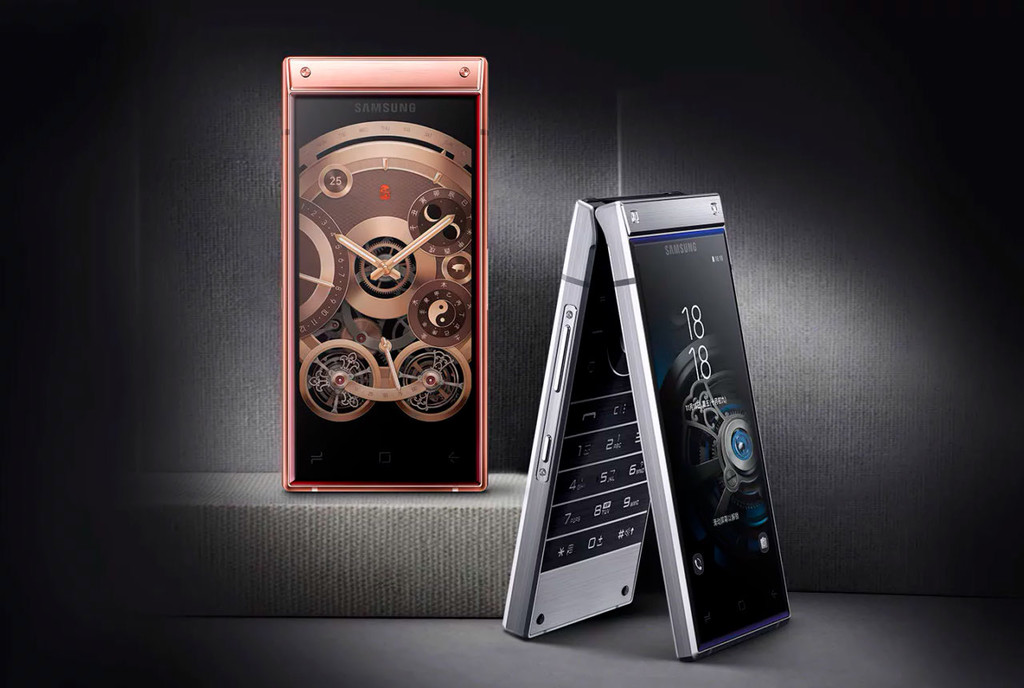 Yesterday we woke up to the news that, after

The mobile flip-phone or clamshell seem to be a thing of the past, but in Asia continue to have your audience and Samsung has the range W that is renewed every year, betting on the traditional design with features to the last. The latest model is the Samsung W2019 and we already know all of its features.

technical Sheet of the Samsung W2019 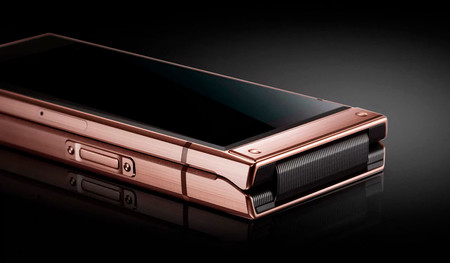 The mobile folding belong to a previous era but, as we said, this type of devices are still relatively current in Asia. The Samsung W2019 has been announced in China and it combines a folding design with features that place it at the level of the high-end of the signature.

The terminal has two screens identical, one outside for us to use closed and one inside for when you want to use your keyboard inside. Are panels Super AMOLED screen of 4.2 inches and resolution FullHD. For the keyboard, besides the numeric keys, it has the classic d-pad directional to facilitate movement through menus, although you can also drive directly through the screens, as they are tactile.

PaperPhone, Nokia Morph, and MorePhone: so they were the first prototypes of mobile phones with a flexible screen that never triumphed

Folding is a terminal, rather compact, although not exactly thin (17,3 mm) nor lightweight (257 g). In terms of its forms, Samsung bet by the straight lines and angles marked, quite far from what we know of for its high-end, although it does have a button Bixby that we have seen in more recent models. 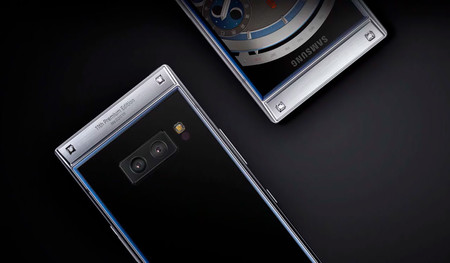 In the section photo brings out muscle with a dual camera that, at least on paper, is identical to the one Samsung announced with the Galaxy S9+. It is a twin camera sensors up to 12 megapixels, one of them with openness variable, video recording 4K and slow motion, optical stabilizer and Dual LED flash.

In the interior of the Samsung W2019 there is space for more components from level to level, starting with the chip Snapdragon 845 accompanied by 6 GB of RAM. The internal memory is of 128 GB in the base model and 256 in the most comprehensive. The battery integrated is in 3,070 mAh battery and has Android 8.1 Oreo series.

Versions and prices of the Samsung W2019 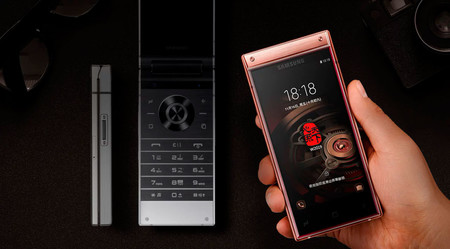 As we said at the beginning, the W-series from Samsung is popular in Asia, particularly in China, the only country that will come, at least for the time being. The Samsung W2019 will be exclusive to China Unicom, although there is no official price confirmed, there is talk that it could cost 10,000 yuan, the current exchange are nothing less than 1.267 euros. Almost nothing.

So will be the next mobile-top Samsung-two-screens-Super AMOLED, Android, 3.000 mAh and more

–
The news Samsung W2019: the other mobile folding Samsung now official with dual-screen and Snapdragon 845 was originally published in Xataka Android by Amparo Babiloni .