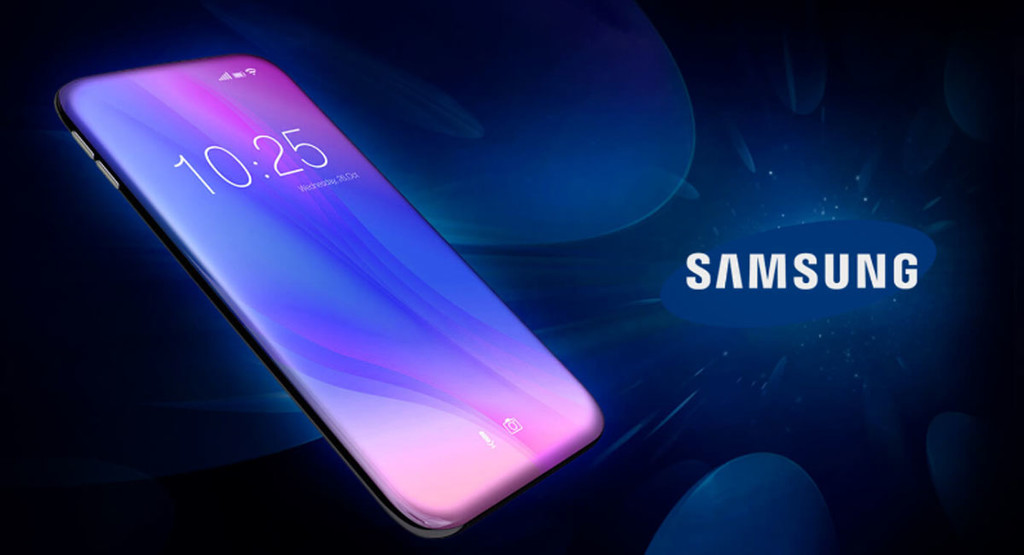 According to a half Korean, Samsung would be ready to launch a mobile phone with the technology UDC (under display camera or camera under the screen) as soon as next year. According to industry sources, the mass production of screens with this technology, would begin in early of 2020.

Both Xiaomi as OPPO showed prototypes of mobile hide the front camera behind the screen, in June, although after we did not know of the subject to date. Samsung for the time being has not commented on the matter, though according to this information would be well on its way to the technology of face to the coming year.

Chambers under the screen: coming soon 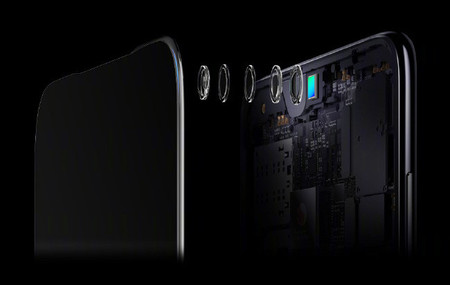 In November of 2018 Samsung showed us their new screens Infinity with notch in all ways possible. The most enigmatic was New Infinity, without notch, although this does not necessarily mean that the camera is below it, it can also be used in mobile with edges as the Google Pixel 4 or with camera retractable as the OnePlus 7T Pro.

According to the half-Korean, Thelec, to integrate the camera under the screen required equipment HIAA2 (Hole In Active Area, or hole in active area), and the company had already planned to move production to its factory in Chungnam, South Korea. The difference between HIAA1 and HIAA2 is that this second version does not make a single hole in the screen, but a multitude of them using a laser.

Mobile all screen, and the dilemma of the front camera: all of the alternatives (in addition to the ‘notch’)

This hole is covered by a transparent screen and then arrives the job of the algorithms to reduce the impact of the distortion of the light passing through the layer of screen when taking photos. OPPO we gave some details the process in his own version.

According to the estimates of “industry sources”, the mass production would begin in early of 2020 and the first terminal of the company to include it would come during the year. The well-known leaker Ice Universe has added your small granite sand, indicating that nor would be, or Samsung Galaxy S11 or Samsung Galaxy Fold 2 the charge of brand-new technology.

The LG G8X filters on your renders more detailed, showing a notch of gout and headset jack

–
The news Samsung would have ready his cell phone camera under the screen to the next year was originally published in Xataka Android by Ivan Ramirez .

phoneia.com (October 17, 2019). Samsung would have ready his cell phone camera under the screen to the next year. Bogotá: E-Cultura Group. Recovered from https://phoneia.com/en/samsung-would-have-ready-his-cell-phone-camera-under-the-screen-to-the-next-year/