San Sebastian 2019: ‘for the duration of the war’. Appreciable reflection of Amenábar on the two Spains with a large Karra Elejalde 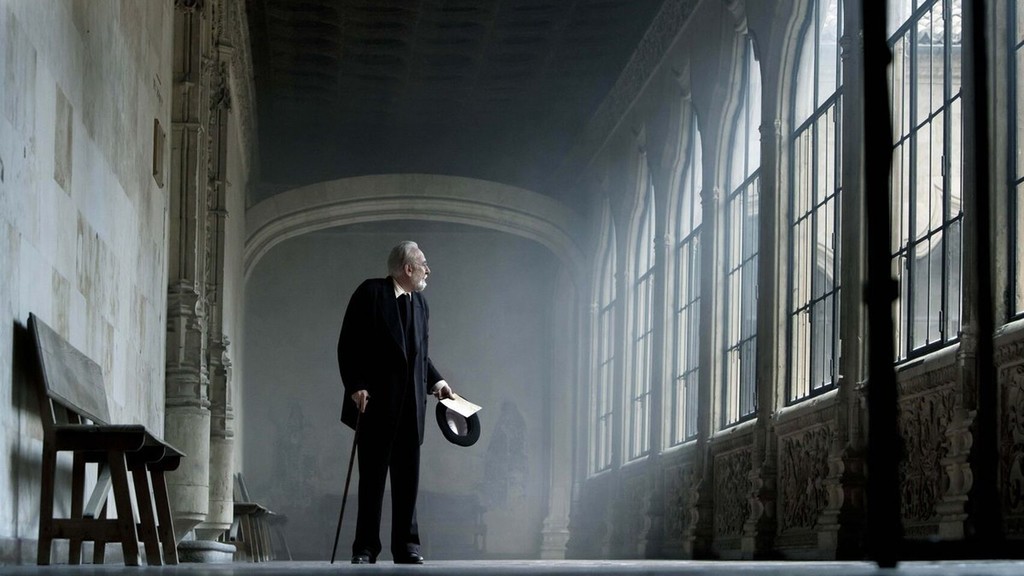 expectations about the new film from Alejandro Amenábar, were, to be honest, pretty low. After two failures, artistic as they were ‘Agora‘ and ‘Regression‘, the filmmaker hispanic chilean choose one of the most common places in Spanish cinema for its new proposal: the civil war. ‘duration of war‘ is one of the titles star of the official section of San Sebastián 2019.

reflection of Unamuno between the two Spains

On this occasion you opt for to tell, from the point of view of the nationalists, the invasion of Salamanca and the process of ideological shift that lived the intellectual Miguel de Unamuno, who is discontent with the republic and the bolcheviquismo of the left, moved in with the new regime without knowing exactly what they wore behind.

In the present times, it is difficult to speak about any topic rugged without position, on many occasions, or was is white or black and did not contemplate the possibility that there are greys, contrasts and nuances. Therefore, get in full 2019 to talk about the Spanish Civil War from the point of view of the national side, is a major challenge in the face of public opinion. is Amenábar’s what makes it great, but who wants to attack you will be able to do it.

The powerful start, with the assault to the plaza mayor stops to see that we’re going to see a movie very epic and the director takes advantage of all the iconography from the fascist to fill the screen of symbols and hymns that reinforce a lot of the form that took the regime to gain the trust of many people. The counterpoint of this vehemence is miguel de Unamuno, an intellectual that he will live his own personal journey. 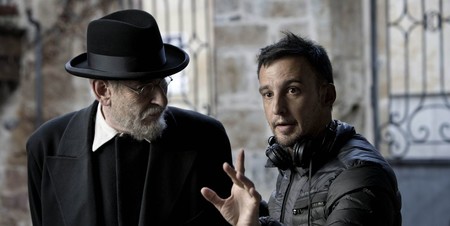 The smartest decision on the part of the director is to establish this idea of the two Spains from this struggle between two factions and a group of people that did not want or did not know well where to position themselves so that the viewer can see a clear parallelism with the present. In the midst of its contradiction, Unamuno supposed, the intermediate point of all of this, and with his reason and his changing ideology offers the possibility of considering a thought intermediate between the two radicalismos to try to reach a state of comfort.

‘for the duration of the war’: interesting contribution of Amenábar to genre of the civil war

All of this appears supported in a bright Karra Elejalde interpreting Unamuno, Eduard Fernández Millán Astray and Santi Priego and Francisco Franco; the three are the center of his epic, and together they represent the triumphs and failures, mistakes and successes of the regime.

And the most interesting thing is how does a portrait of very human of them all, especially Franco, as a good husband and a father without to launder their image at any time. It simply seeks to explain as it reaches the rise of social and military under his innocent look and can be manipulated.

there Are many hits for Alejandro Amenabar in ‘for the duration of the war’, but also errors, and that is, on the emotional side, the film loses a bit of the north. There is a kind of plot dream linked to the youth of Unamuno which reaches the shame of others and, what is worse, is when you want to give epic to these scenes and upload the music to underline with excessive sentimentality a series of ideas which you do not need to highlight.

‘for the duration of the war’ is an interesting twist in that subgenre that are the Spanish films of the civil war, a significant reflection of the present from the past, understanding that without reconciliation, grey, and common sense nape will be able to close some wounds.

'for the duration of the war' presents its exciting trailer end: Amenabar takes us to the Spanish Civil War through Unamuno

Óscar 2020: 'Pain and glory', 'for the duration of the war' and 'Buñuel in the maze of the turtles', pre-selected by Spain for the 92nd edition

–
The news San Sebastian 2019: ‘for the duration of the war’. Appreciable reflection of Amenábar on the two Spains with a large Karra Elejalde was originally published in Espinof by Alex Manzano .