San Sebastian 2019: ‘The decision’ is a tender celebration of life supported by a great cast 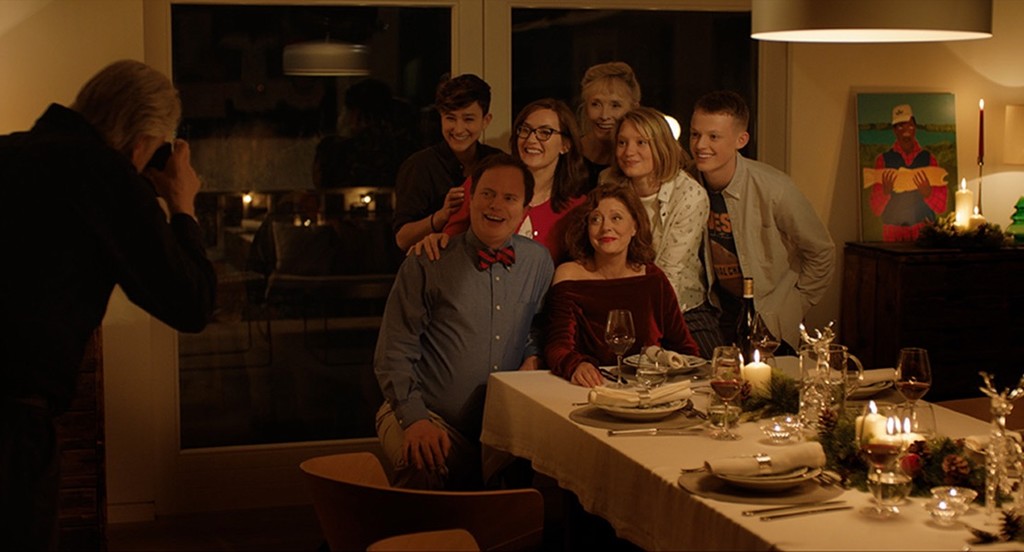 After a few years with films inaugural of questionable quality, the Festival of San Sebastián has decided to open this year the official section of feature films to contest with ‘The choice‘ (‘Blackbird’), remake american ‘silent Heart‘ (‘Stille hjerte’), tape by the Swedish Bille August chose the Conch of Gold in 2014.

A nice remake to open Donostia 2019

A proposal that the public of the city thank you for your lightness and that proves a smart move on the part of the programming team. The film Roger Michell tells the story of a woman ill of a COMMONWEALTH that thinks ending her life before the disease prevent to be independent, and decides to spend his last weekend surrounded by her two daughters, her son-in-law and daughter-in-law, her best friends and her grandchildren; will wait until the husband, a doctor, will apply the euthanasia.

The surprising thing about the proposal is that, despite the harshness of the subject matter, is a film very enjoyable to watch. Michell finds a tone surprisingly light, but never cynical. It is very conscious of the problems of the topic at hand and instead make misery with them, decides to get in the skin of the character of the mother that you understand this farewell as a time to enjoy together and not for pain.

Thus, and within the limits of the moral corresponding, ‘The decision’ is a film very lively and fun, a constant celebration of life. For this reason, director and screenwriter (Christian Thorpe) to allow you to introduce small shots of humor that makes its viewing somewhat surprisingly satisfying.

Neither forget that, in the end, it is a story about the death and why the movie has a lighting dingy, and uses elements like the sea or a dinner to give us that feeling of end. The protagonist (played by Susan Sarandon) it also shows that you have fear of what is coming, but are unsure of the decision that has been taken and that will lead to the rest of their family to the distress that will result in a kind of chaos where some secrets will come out into the light.

‘The decision’: Roger Michell makes it shine to its actors

The fact that you only use a space, which happens in a time so concrete, and this combination of topics that take you from laughter to tears, make ‘The decision’ in a film is extremely theatrical, and it shows in the way you direct the actors. Sometimes it can be a little excessive, but each scene is an absolute exercise of showcasing for a deal in the that are also Sam Neill, Kate Winslet or Mia Wasikowska.

Venice 2019: the best movies and the highlight of a festival that is somewhat tasteless

If I had to define ‘The decision’ with an adjective would be tender, and this is thanks to how the films Michell because in every scene there is an intimate approach and loving all the characters and never becoming invasive. The epitome of all of this will be a fake christmas held at the whim of the matriarch, the scene that reveals as the most beautiful of the tape, and that pretty well sums up all their thematic content.

Returning to the beginning, is a success having programmed a film like this to open the contest. It is a work that, within their hardness, it is tremendously comforting, and it never treats the audience like an idiot. Have any excess and you end up recreating it too much, but the real merit is in knowing how to treat a topic such as this without falling into the overemphasis on violence easy and making a film so funny and exciting.

Trailer for 'Portrait of a woman in flames': Céline Sciamma brings us to one of the romantic dramas the most beautiful of the last years

–
The news San Sebastian 2019: ‘The decision’ is a tender celebration of life supported by a great cast of was originally published in Espinof by Alex Manzano .