Sayonara Wild Hearts is released the 19 of September in Switch, PS4 and Apple Arcade

Annapurna Interactive puts date to the game developed by Simogo, an action adventure with a colorful aesthetic of ‘cel-shading’.

Annapurna Interactive has confirmed that Sayonara Wild Hearts launches on September 19 on the Nintendo Switch, PlayStation 4 and Apple Arcade, the gaming service from Apple.

the version for The Sony console was not officially announced, but it is hoped after its registration in the classification system for ages ESRB.

it Is a stand-alone game of action developed by Simogo (Year Walk, Device 6) and published by Annapurna Interactive, which was presented in The Game Awards 2018. If there is no change of dates, would arrive this year.

will Offer different types of action, but always with an aesthetic very striking and peculiar some players have been compared with the cel shading Killer7. 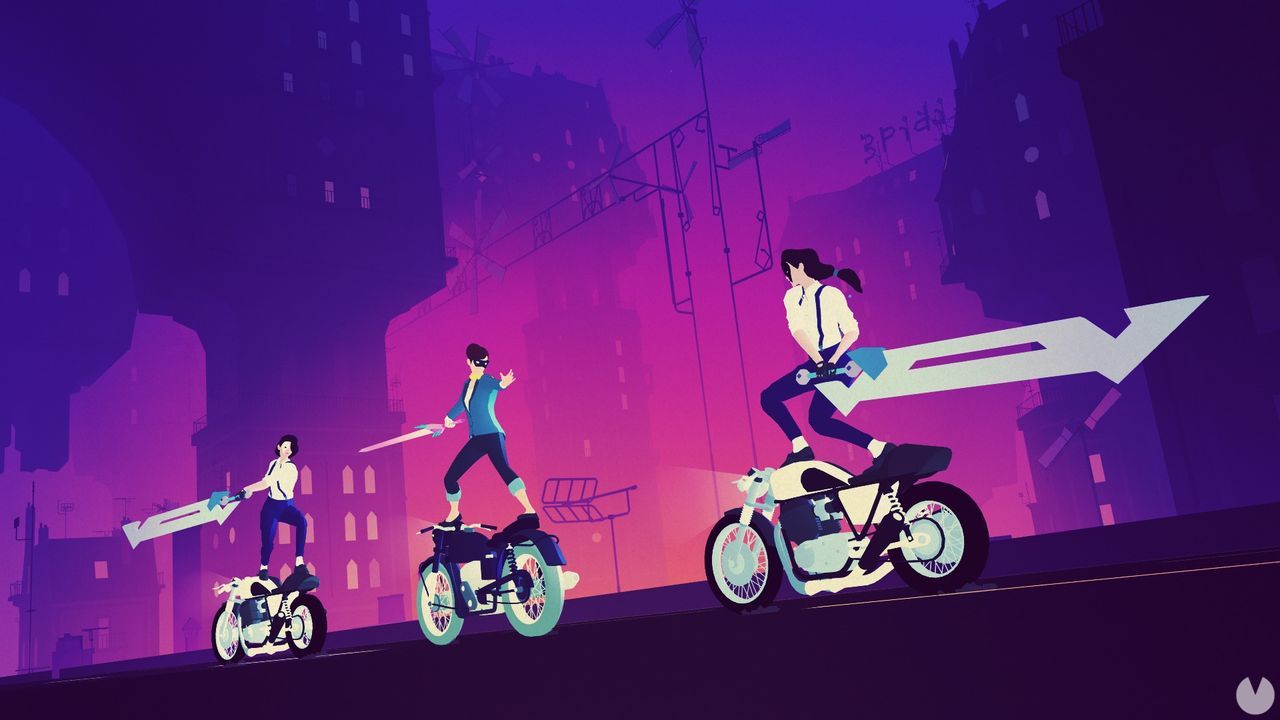 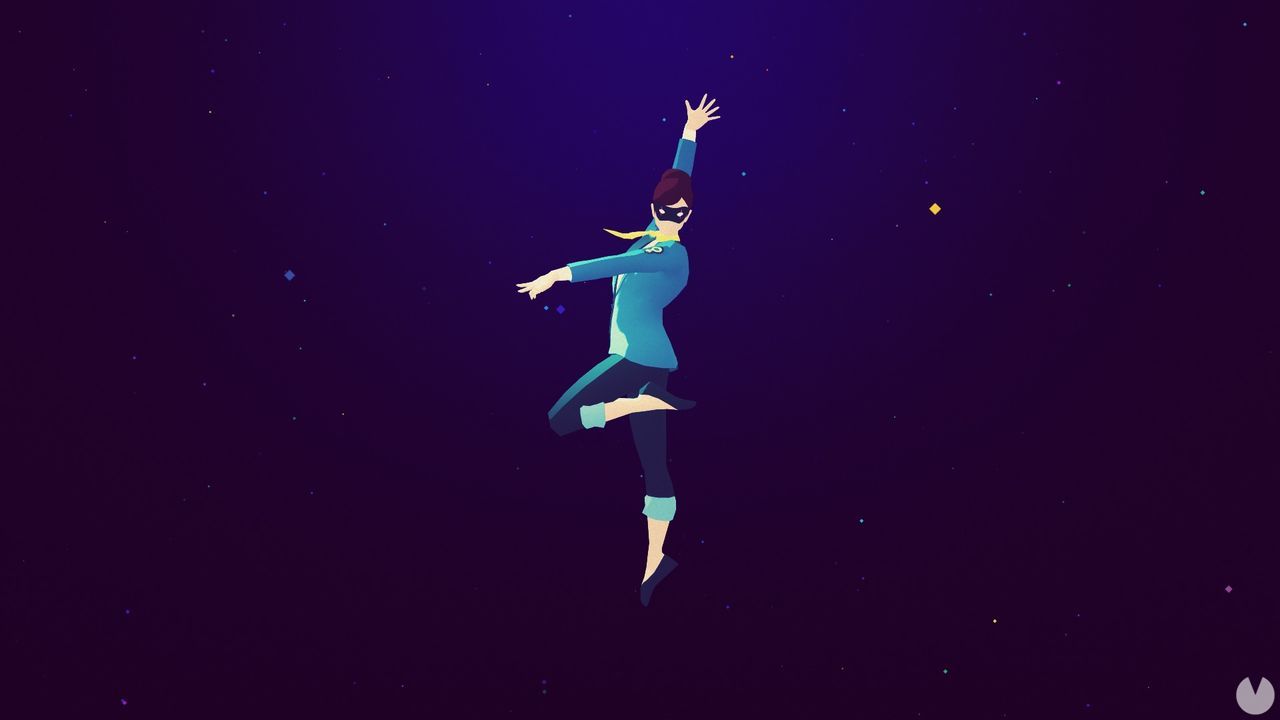 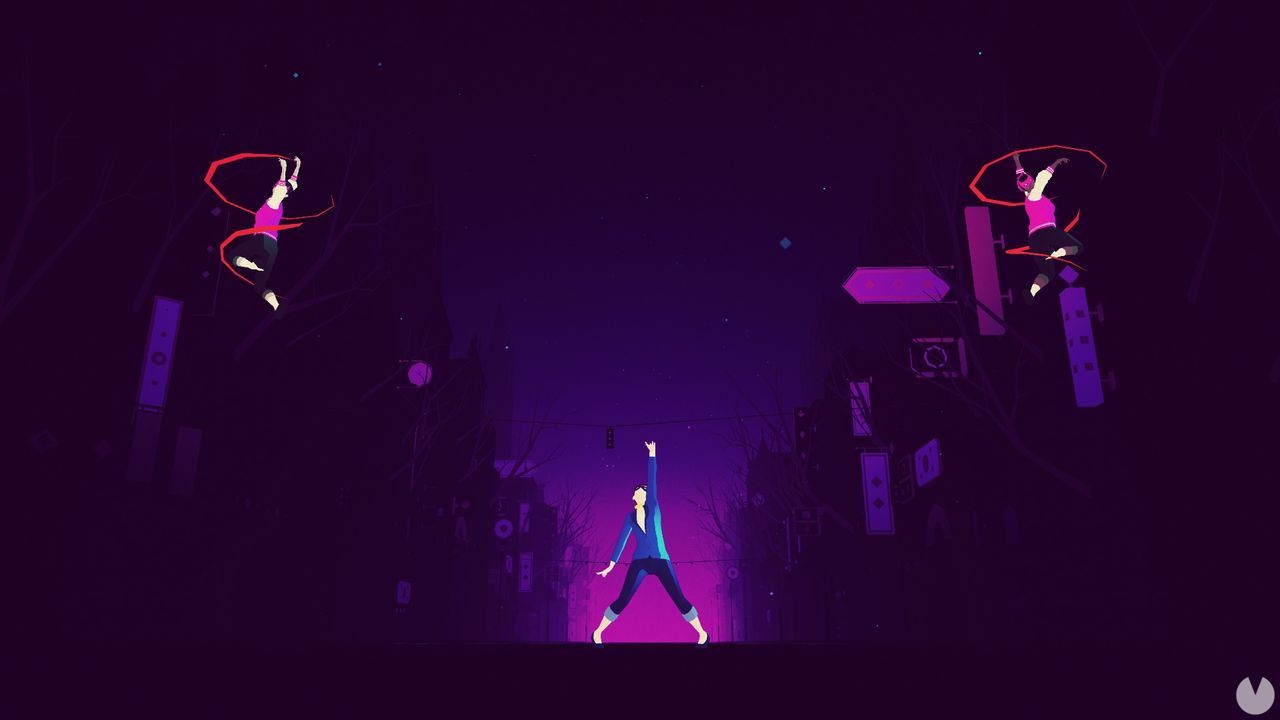 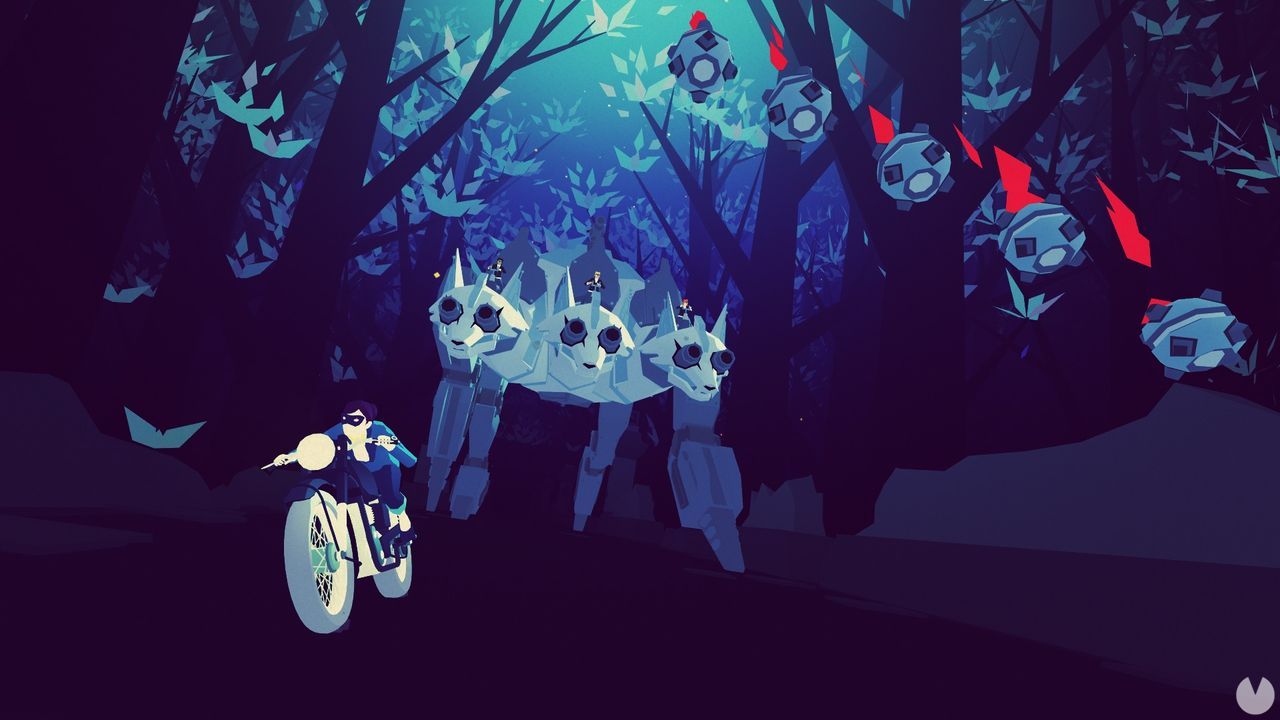 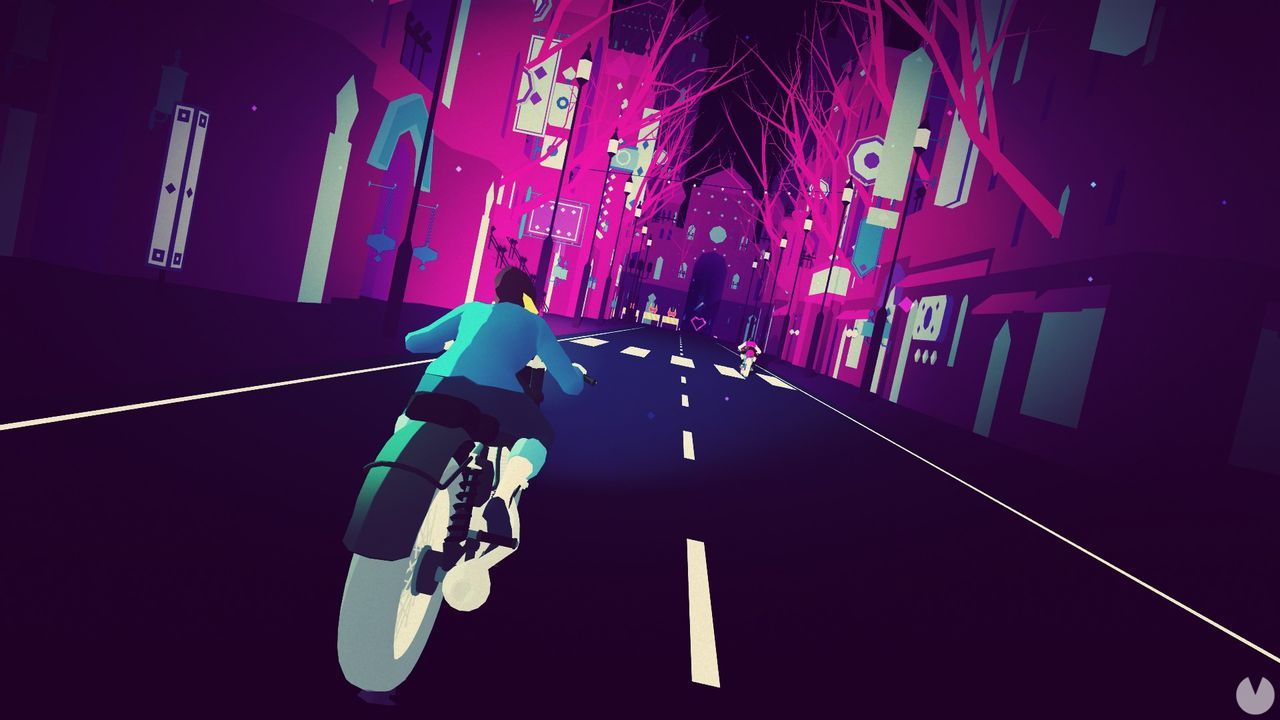 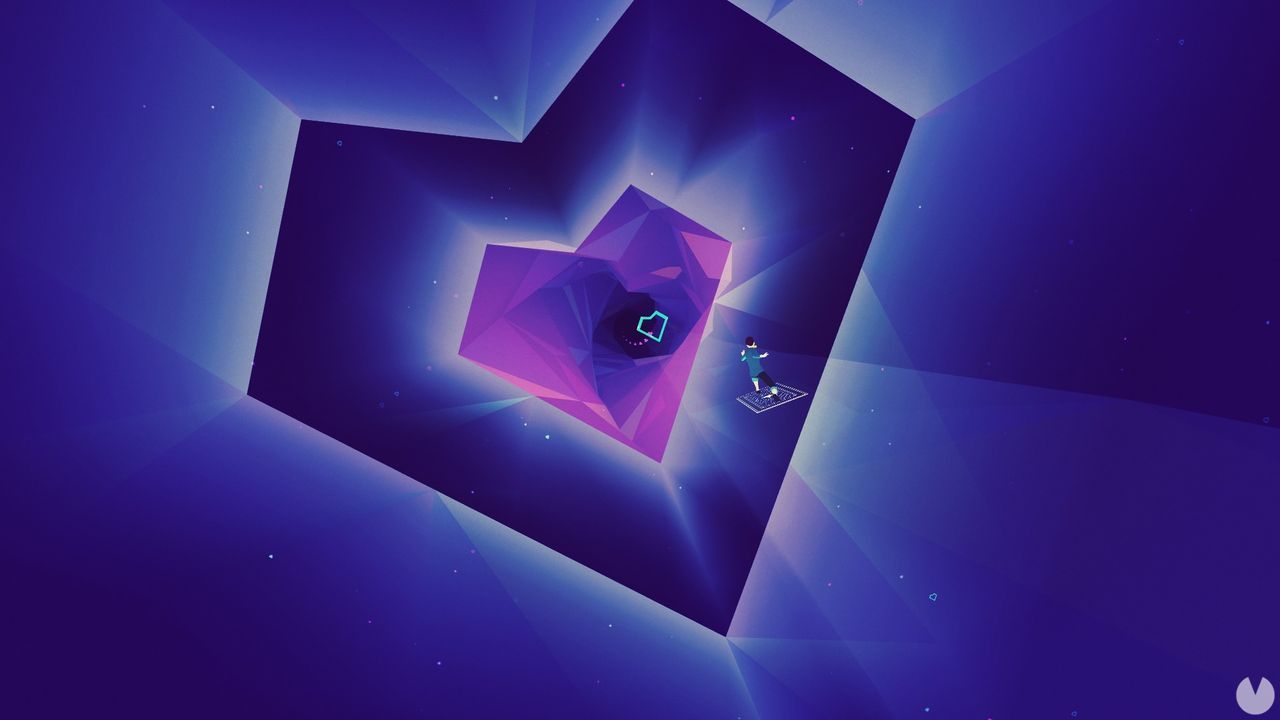 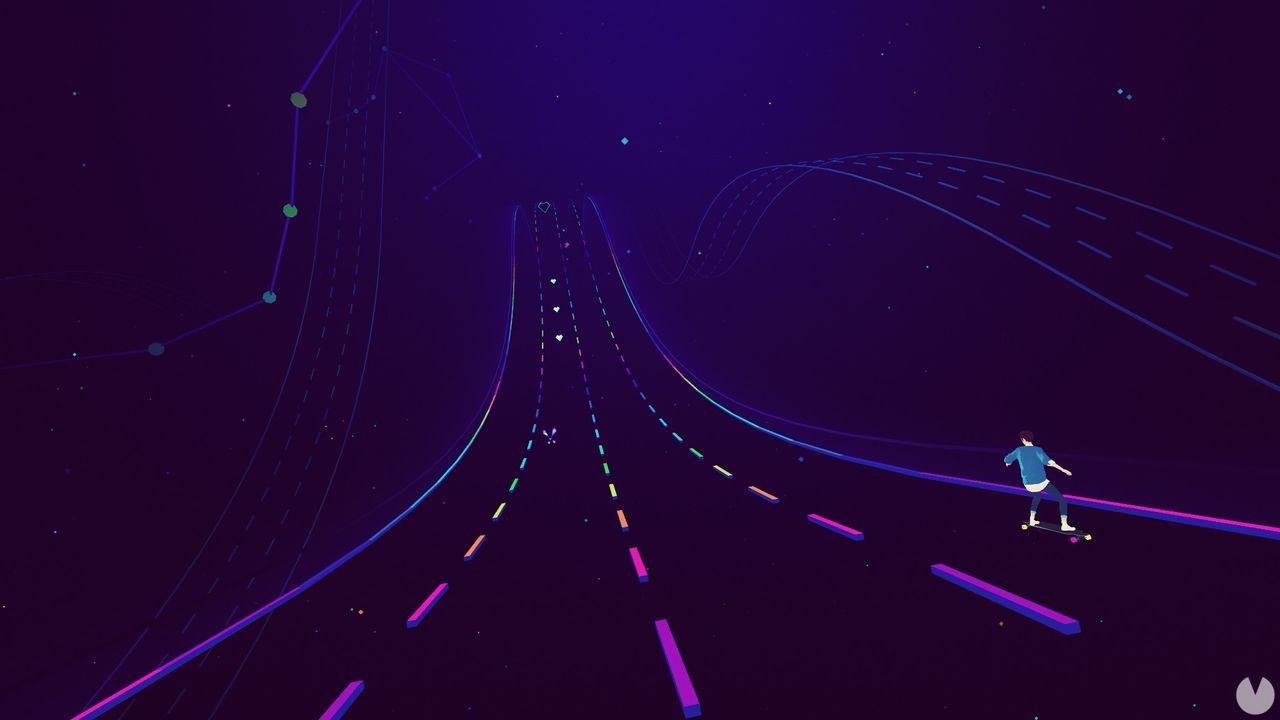 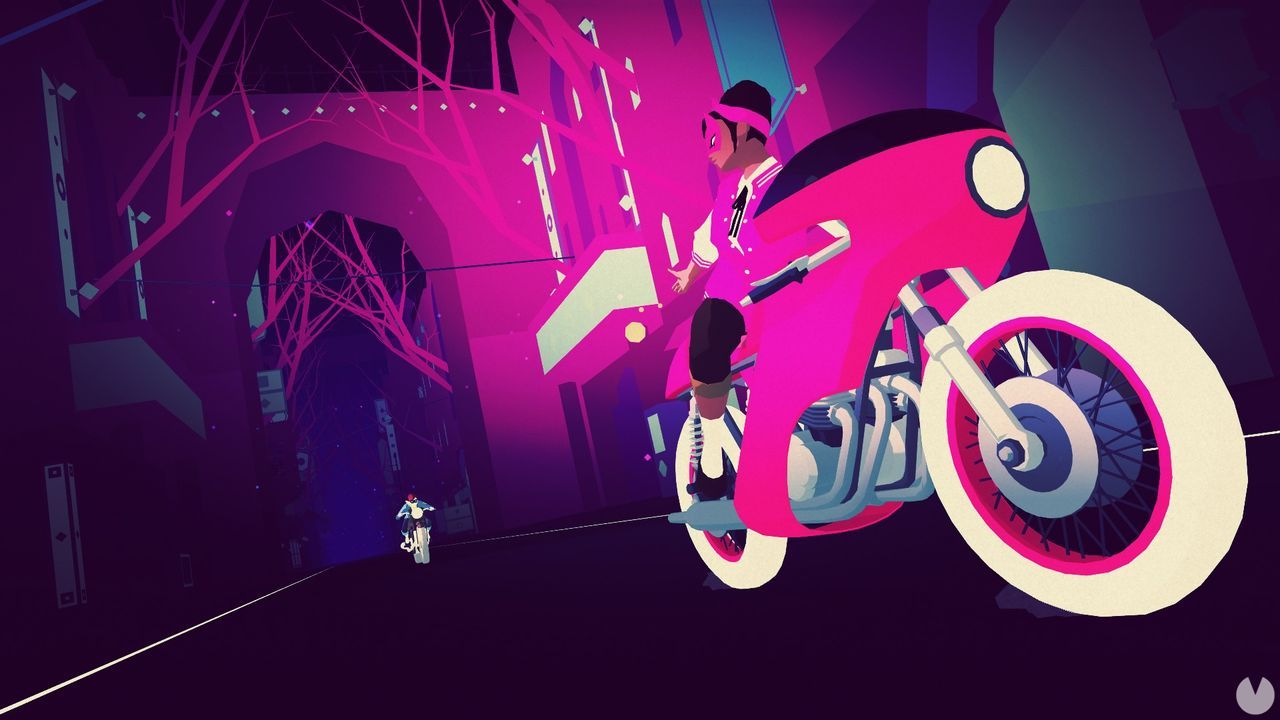 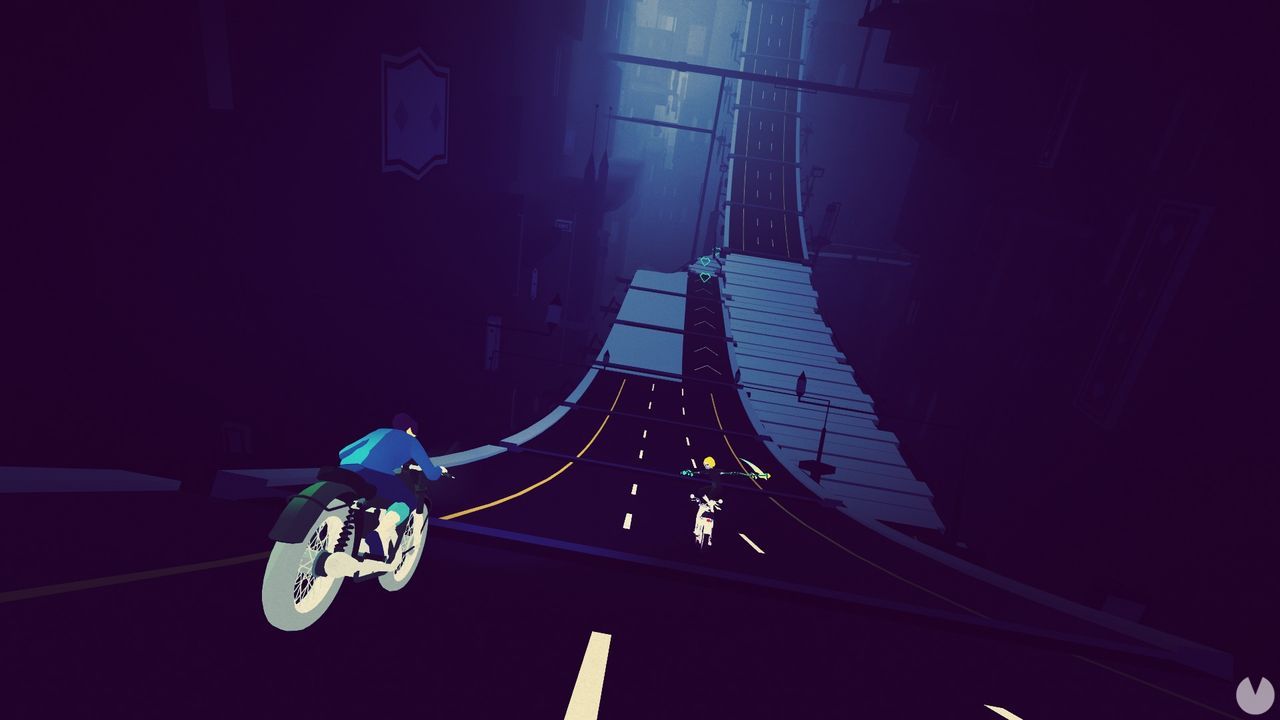 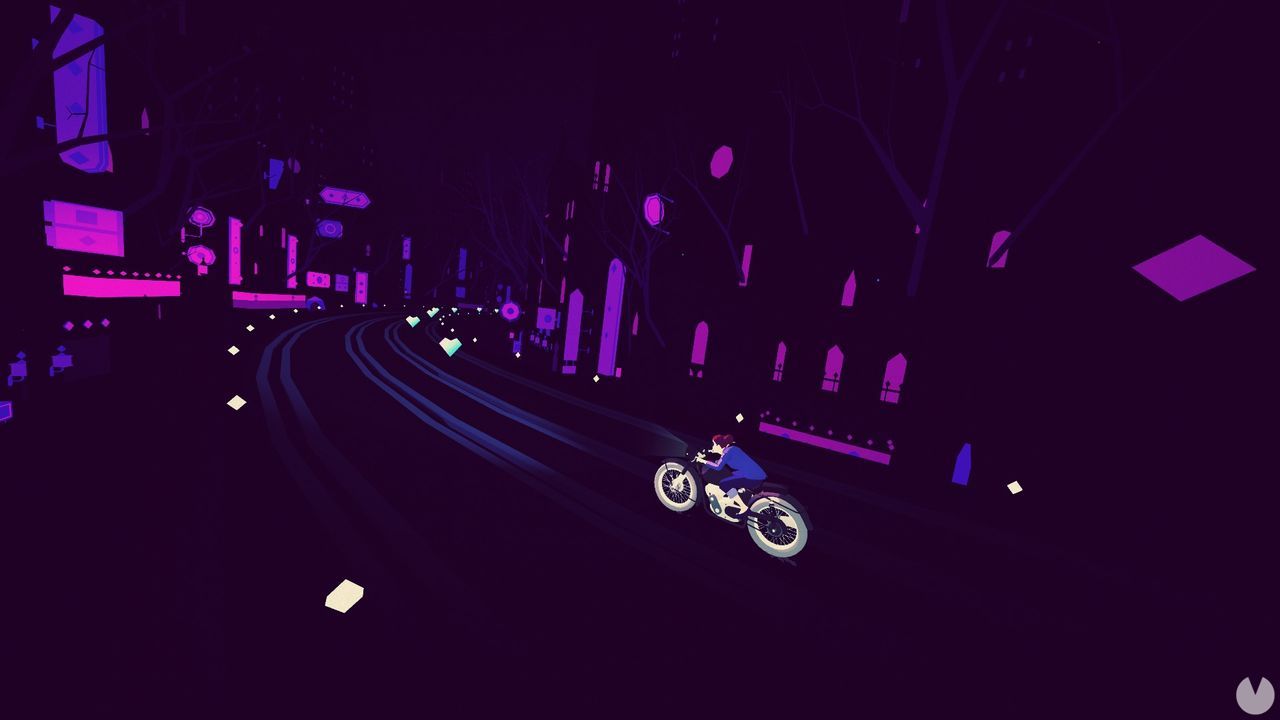 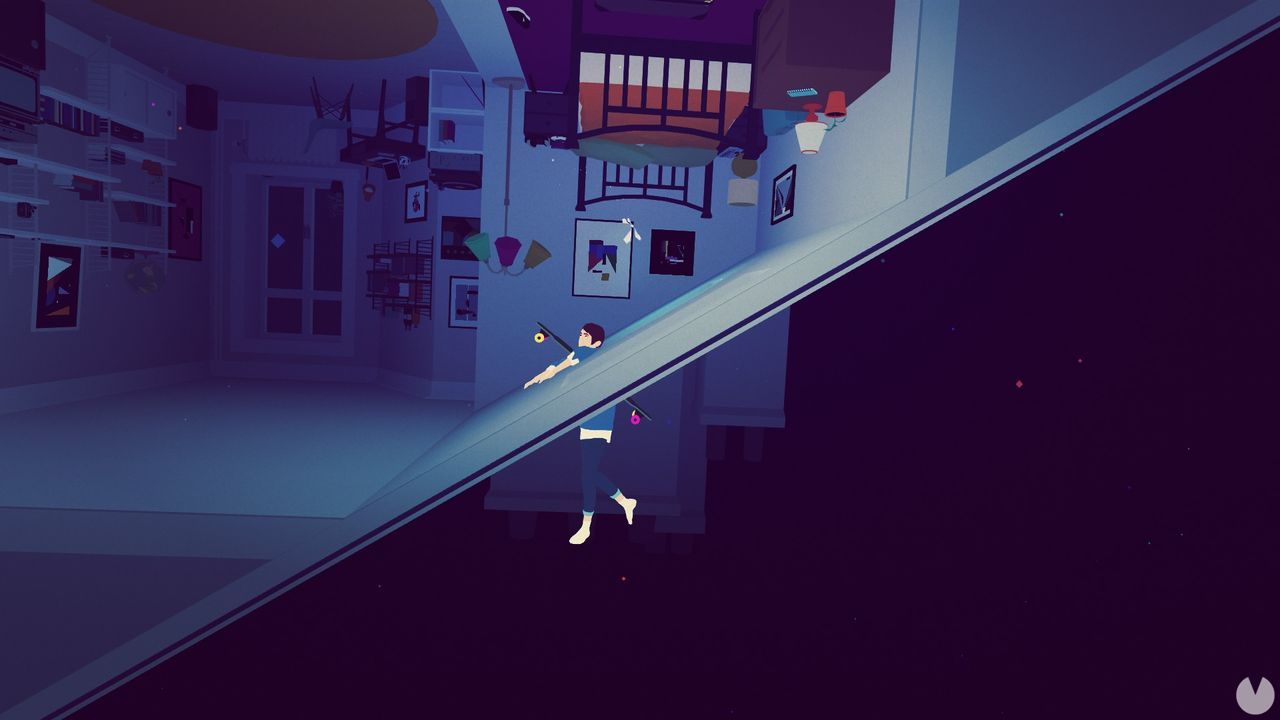 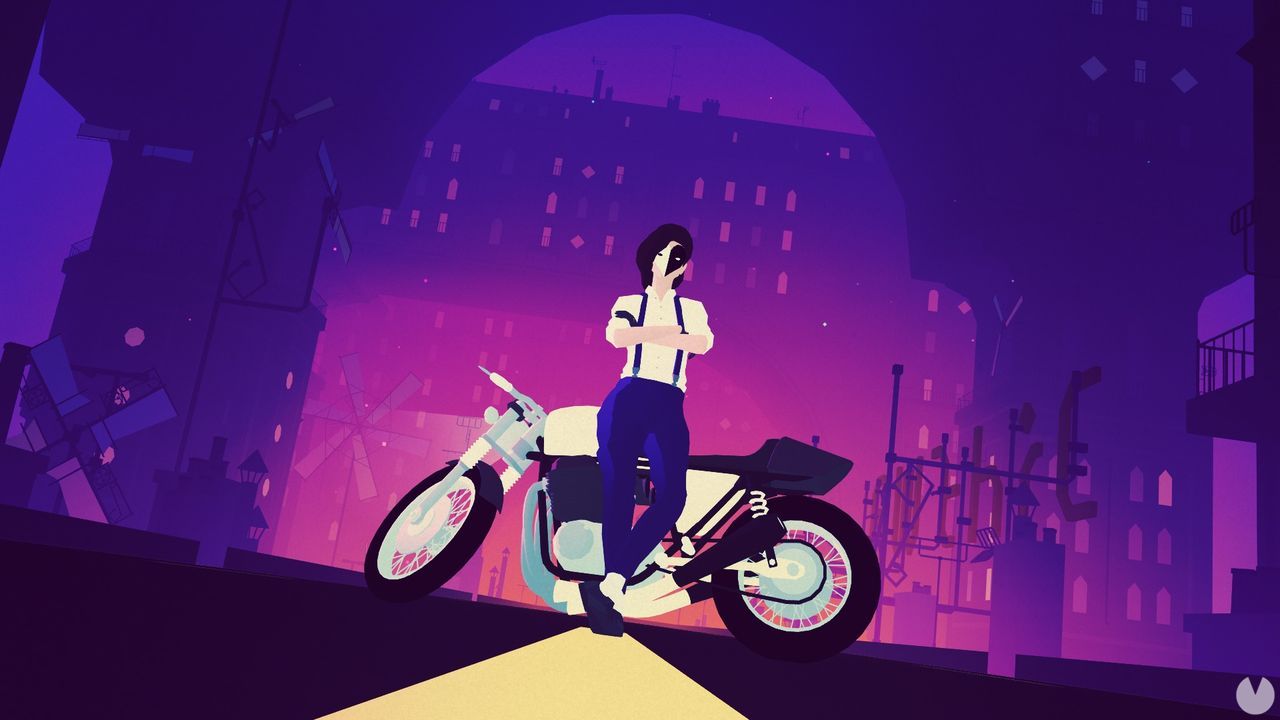 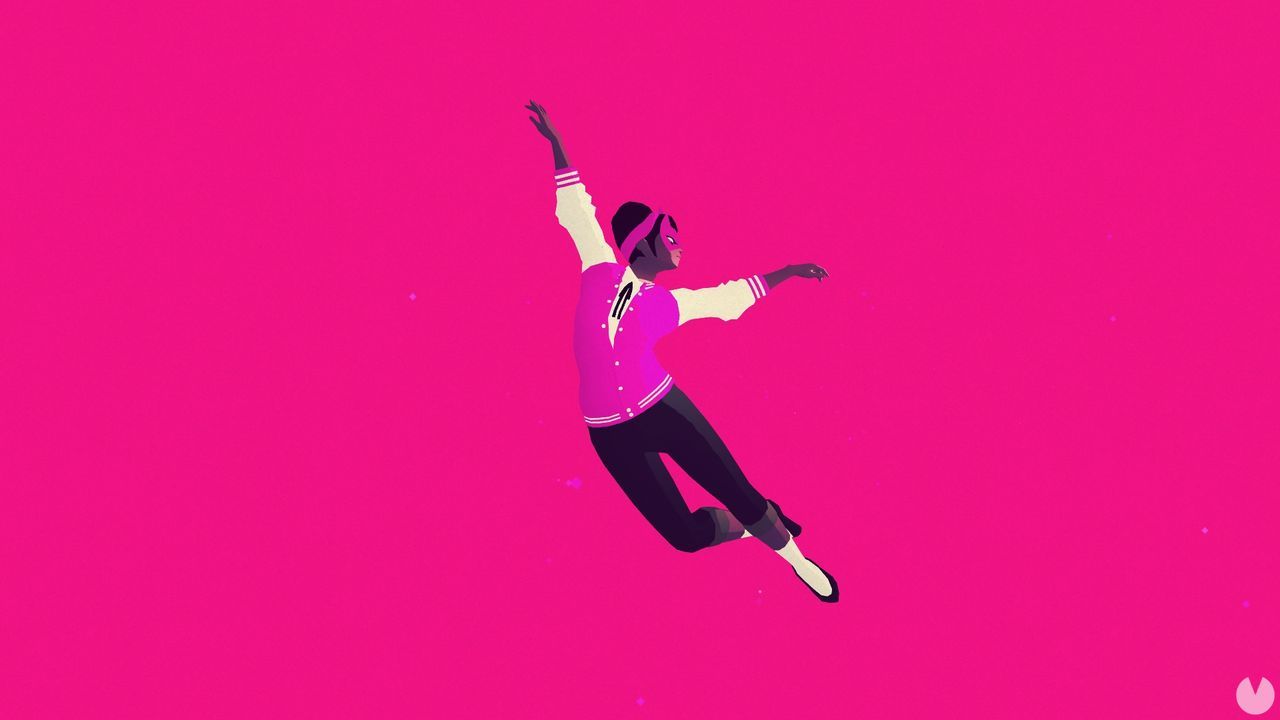 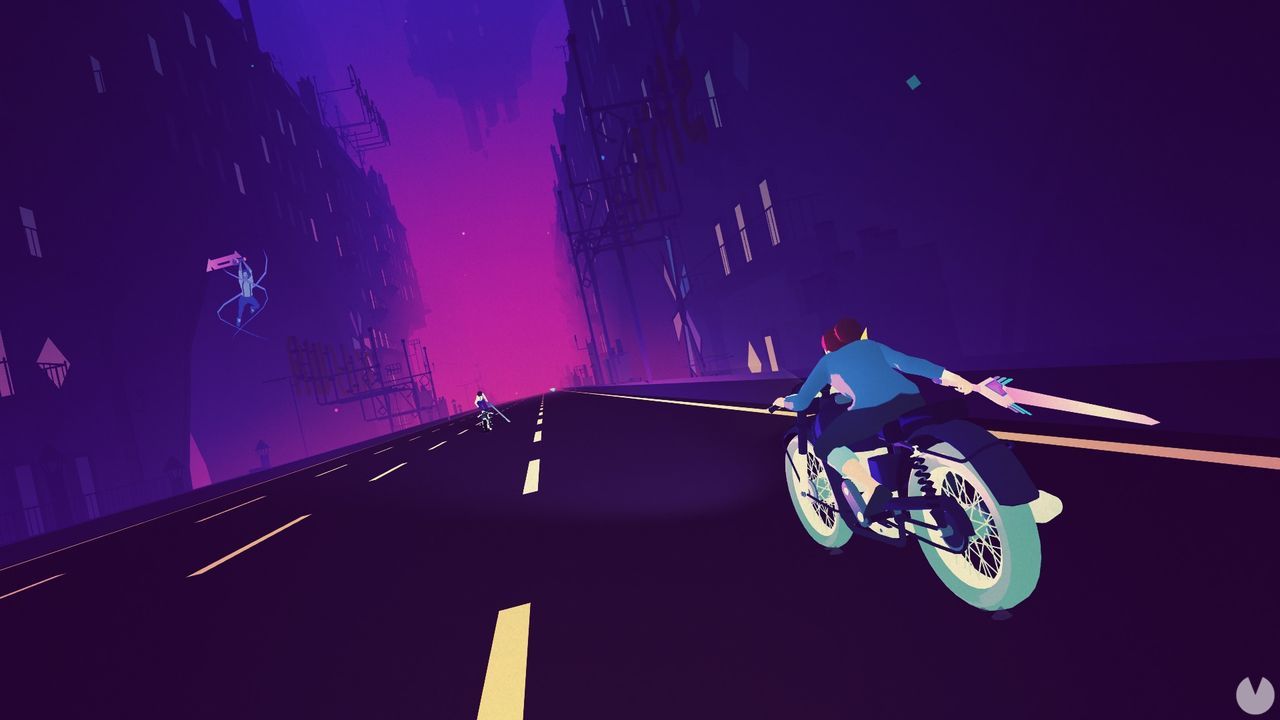