Scarlett Johansson responds to the controversy for his new film, ‘Rub & Tug’, where you give life to a mobster transgender 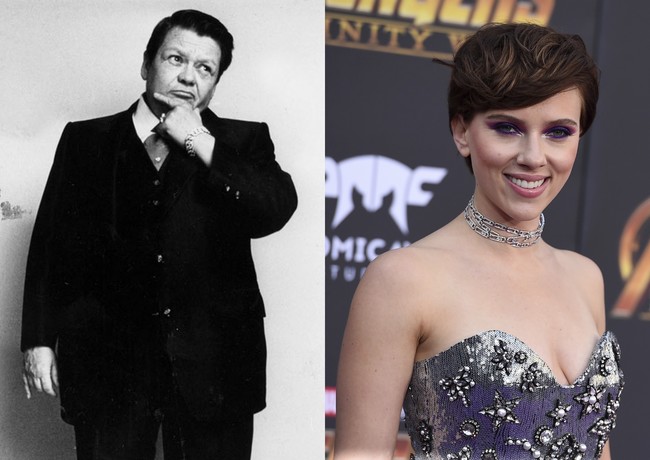 Scarlett Johansson you should be noticing a feeling of deja vu in these moments. The actress, who is currently wheel ‘Jojo Rabbit’ to the orders of Taika Waititi, has been involved in a new controversy that will be your next job, ‘Rub & Tug’, where be construed in the singular Dante “Tex” Gill, a mafia-style transgender.

as happened to Paco León recently by a series ‘The house of flowers’, Johansson is being criticized for accepting a role that, according to understand some, should be reserved for a transgender person, minority group and marginalized in the industry. Interestingly, the project returns to reunite the star with Rupert Sanders, director of ‘Ghost in the Shell’, whose casting it also generated controversy. 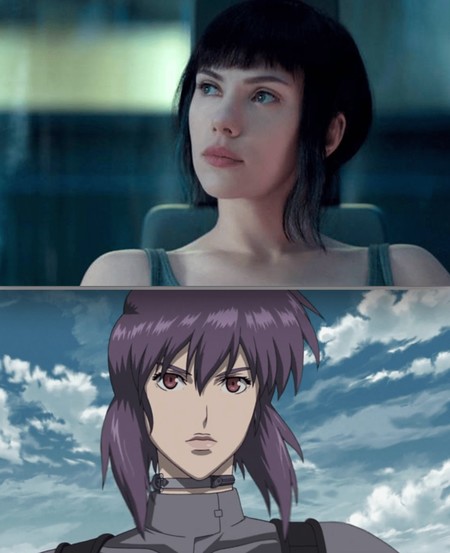 despite the fact that in the original work the protagonist does not have traits in japanese, the signing of Johansson to give life to the Major, Motoko Kusanagi was labeled “whitewashing” (an actress caucasian in a character of other ethnicity). The controversy that accompanied the film at all times and was used as a reason to explain the failure of ‘Ghost in the Shell’ at the box office in the u.s., where it only grossed $ 40 million (cost 110).

Now again remember this case with reason of ‘Rub & Tug’. The protests have reached the ears of Scarlett Johnsson, who has responded through his representative with a few brief and incisive words: “Tell them to come to the representatives of Jeffrey Tambor, Jared Leto and Felicity Huffman, to ask for statements“. The three were awarded for giving life to characters transgender; Drum ‘Transparent’, Leto by ‘Dallas Buyers Club’ and Huffman by ‘Transamérica’. 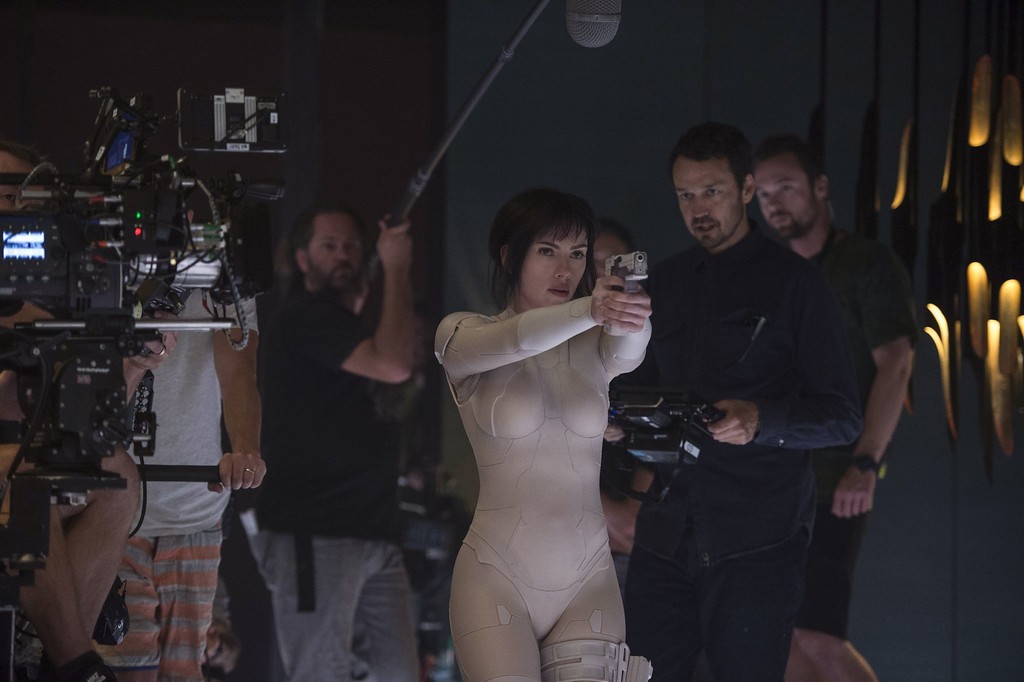 at the moment, it was envisaged that the filming of ‘Rub & Tug’ start at the beginning of 2019. The biopic focuses on Dante “Tex” Gill, born as Jean Gill, a criminal who became famous in the 70’s and 80’s when it was discovered that their massage parlors were in reality a cover for his real business: prostitution. Gill was arrested and he spent seven years in prison for tax evasion.

'Ghost in the Shell', trailer end of a adaptation of very promising

'Ghost in the Shell' it starts with a spectacular sequence: and are your first 5 minutes

–
The news Scarlett Johansson responds to the controversy for his new film, ‘Rub & Tug’, where will give life to a mobster transgender was originally published in Espinof by Juan Luis Caviaro .