ScreenshotGo, the new app from Mozilla to manage the screen shots in Android 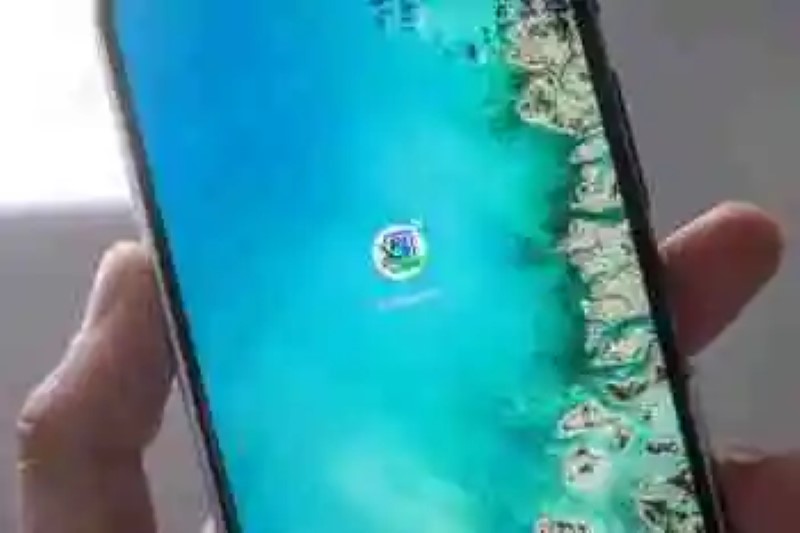 Mozilla, although we tend to associate immediately with Firefoxhas other applications away from your browser that can be downloaded on Android. One of the latest additions was Firefox Send, his particular interpretation of WeTansfer, and now adds a new focus to the screen shots and its management: ScreenshotGo.

Was launched this week in the form of beta and goes beyond a simple repository of screenshots for deletion of a single time. ScreenshotGo allows you to sort the screenshots in different categories (categories that we can create to pleasure) and to copy the text content. Let’s see how it works. 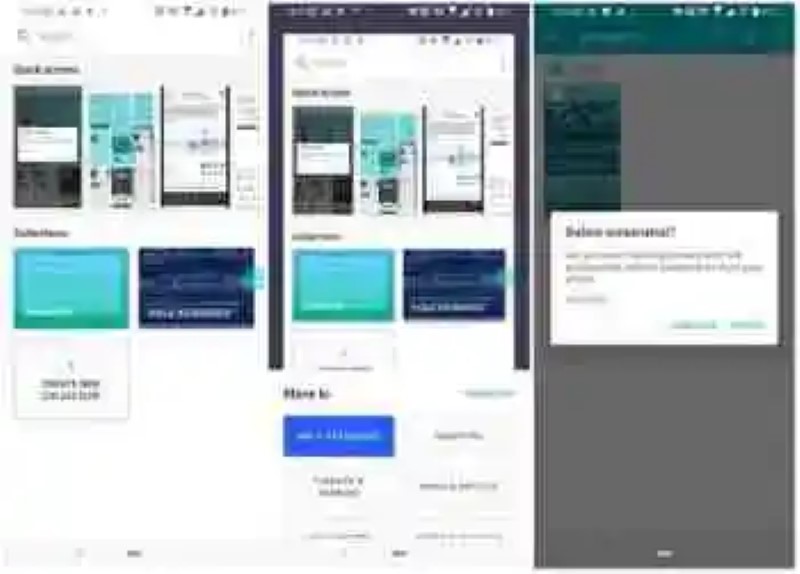 From the application we can order the photos in different folders.

ScreenshotGo analyzes the internal memory of the mobile for all screen shots that we have done, why you need permission to access the internal storage. When found, the gets all in a folder within the application called “Unsorted”. If you want to find one, with total security will be there.

If you enter that folder, you’ll be able to select all the shots you want and view them, or move them to another folder to make them more organized. For example, you can create a folder called “Brawl Stars” and put there the corresponding, other so-called “Victories epic” for the games Fortnite or “Catch-of-WhatsApp” to those conversations that you don’t want to lose.

This you can do it in batch, or using the “GO” button of the app. When you launch the application it will ask if you want to turn on a little button blue for that, when you press the button, capture what is on the screen and can send the capture to one of the folders that you’ve created or that you think at the time, so that you will have the security of not to be lost among all the photos that go by with the passing of the days. 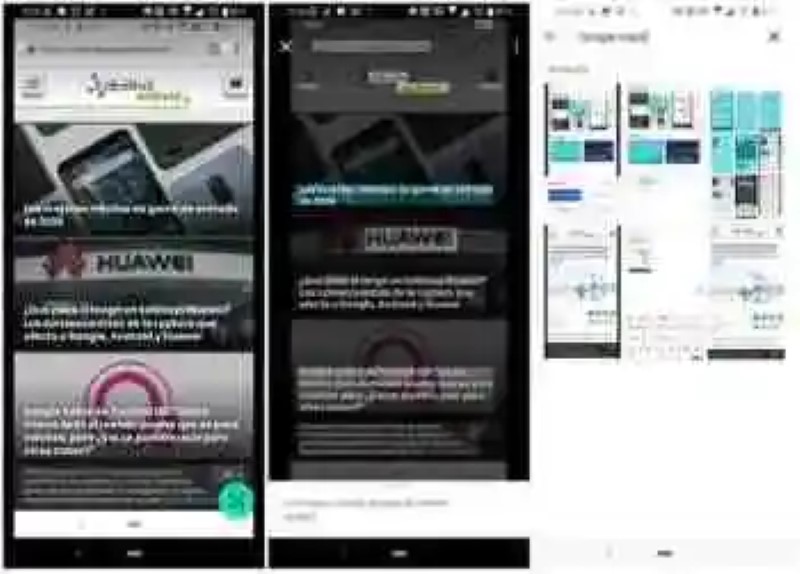 ScreenshotGo is able to detect text in the images, which serves to enhance a search engine catches based on keywords.

But without a doubt, the most interesting thing is that ScreenshotGo is able to analyze and interpret the text catch. This serves for two things. The first, to find screen captures using key words. For example, above you can how to write a “Google Maps”, the app returns you to the screen capture of this article. The same can be done with conversations of WhatsApp.

The second is for copy and paste the text catch. To do this, when you open a capture, click on the button marked above and ScreenshotGo you will mark the areas of text that you discover. When you select any of them, you can copy that text and paste it into any other application. It works really well and can be quite useful in some situations.

ScreenshotGo is available only for Android and, for the moment, in beta. You can download it completely free and, at least during our tests, we have not had any problems from falls or crashes. It is unknown if the company plans to release it also on iOS. 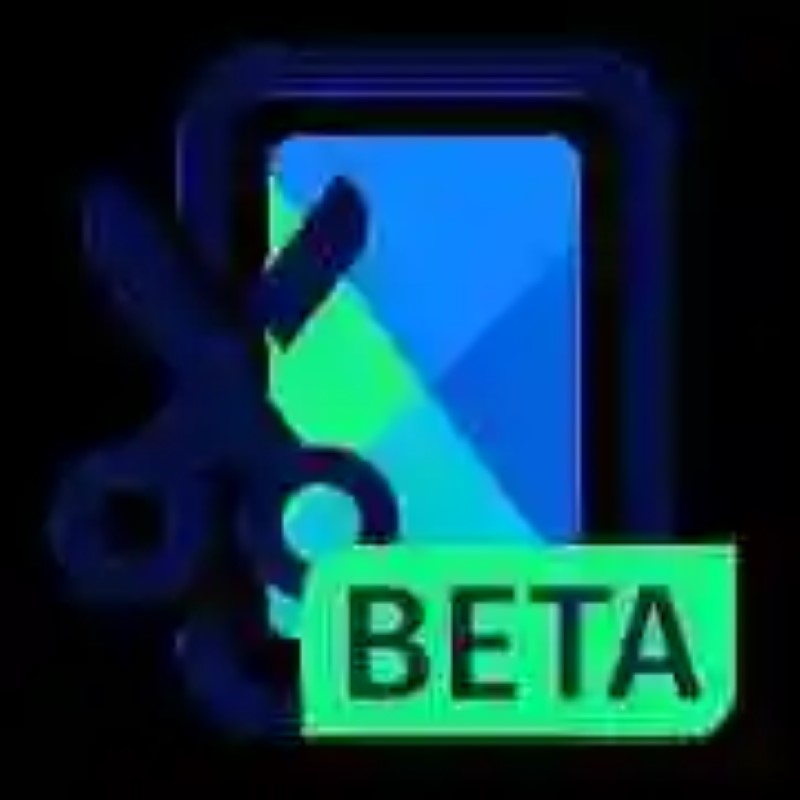 Firefox ScreenshotGo: the application, Mozilla to search, and organize your screenshots on Android

–
The news ScreenshotGo, the new app Mozilla for manage screenshots on Android was originally published in Xataka Android by Jose García Nieto .

Download Nulled WordPress Themes
Download Best WordPress Themes Free Download
Download WordPress Themes Free
Download WordPress Themes
udemy paid course free download
download xiomi firmware
Download Premium WordPress Themes Free
free download udemy paid course
ScreenshotGo, the new app from Mozilla to manage the screen shots in Android
GAME will sell the exclusive new figures ‘SD’ of Rainbow Six Siege
The caden shops allow us to enjoy the new collection, which will feature m...
Superbeam, transfer multiple files at once between Androids with WiFi Direct
Share in Android is as easy there, since we in itself can send almos...
The integration of Google Drive WhatsApp again and appears a dark subject [APK]
WhatsApp leads with a rate of surprising since it was acquired by Face...
So is Mr. President!, a game for the PC in which we are the bodyguard of Donald Trump
It is already available.Game Developer X, a developer independent, present...

phoneia.com (May 26, 2019). ScreenshotGo, the new app from Mozilla to manage the screen shots in Android. Bogotá: E-Cultura Group. Recovered from https://phoneia.com/en/screenshotgo-the-new-app-from-mozilla-to-manage-the-screen-shots-in-android/