Sean Murray: ‘No Man Man’s Sky is not a multiplayer experience’ 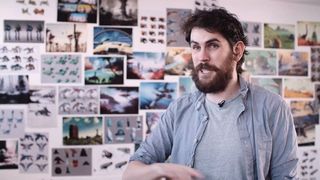 After the doubts and questions from several fans, Sean Murray of Hello Games has been clear: “ no Man Man’s Sky is not a multiplayer game. Please do not you to try to address from that kind of experience “.

to be super-clear – No Man’s Sky is not a multiplayer game Please do not go in looking for ?? That experience Sean Murray (@NoMansSky) 8 August 2016

” It is a multiplayer game. You do not abordéis well. The chances of two players are are almost nil “

In a series of tweets, Murray adds more information, specifying that” possibilities of encounter between two players in a universe as large as that of No Man’s Sky are virtually null “, something that will only happen if two users choose share coordinates . However, from Hello Games if you qualify that “ No Man’s Sky itself will have some elements online and a number of eggs that will allow you to check that everything is develops the same universe. “

The chances of two players ever crossing paths in a universe This large is pretty much zero. ?? Sean Murray (@NoMansSky) August 8, 2016 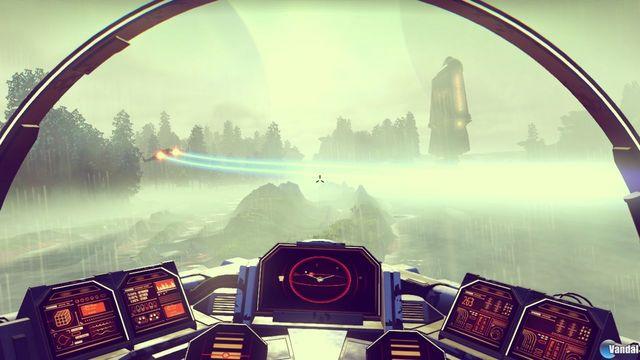 a universe to explore 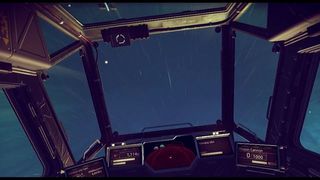 No Man’s Sky has detailed changes your patch release, offer a whole universe to explore, where you have to survive, trade or fight between planets, galaxies and satellites