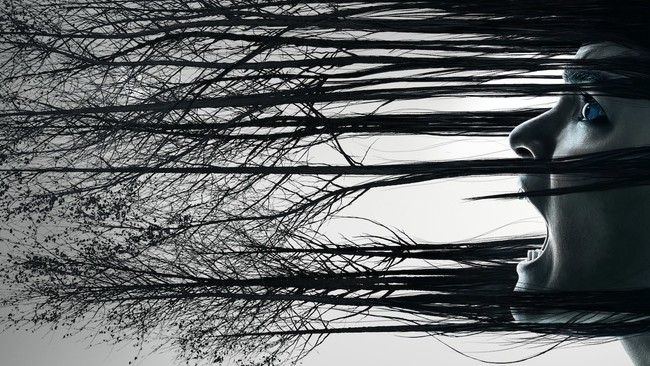 he has Not made too much noise during the 2017, but those who followed the first season agree. The second part of the series based on ‘The Exorcist’ (The Exorcist, 1973) by William Friedkin not only surpasses the first installment, but it has become the horror of the moment. The creation of Fox, issued and available on HBO, uses the title of nobility as a letter of introduction, but neither wants nor seeks to be an adaptation the classic.

And it’s a smart decision by its creators, Fox has allowed limited budget to the standards that are handled in a lot of series current gender. In this way, the modest production does not allow them to delusions of grandeur beyond that to create an efficient raster driver for something as constricting as is the formula of possession and exorcism that tends to condemn most of the subgenus. Therefore, after having the story of Regan in the first season-sequel , the only thread of connection are the two protagonists. 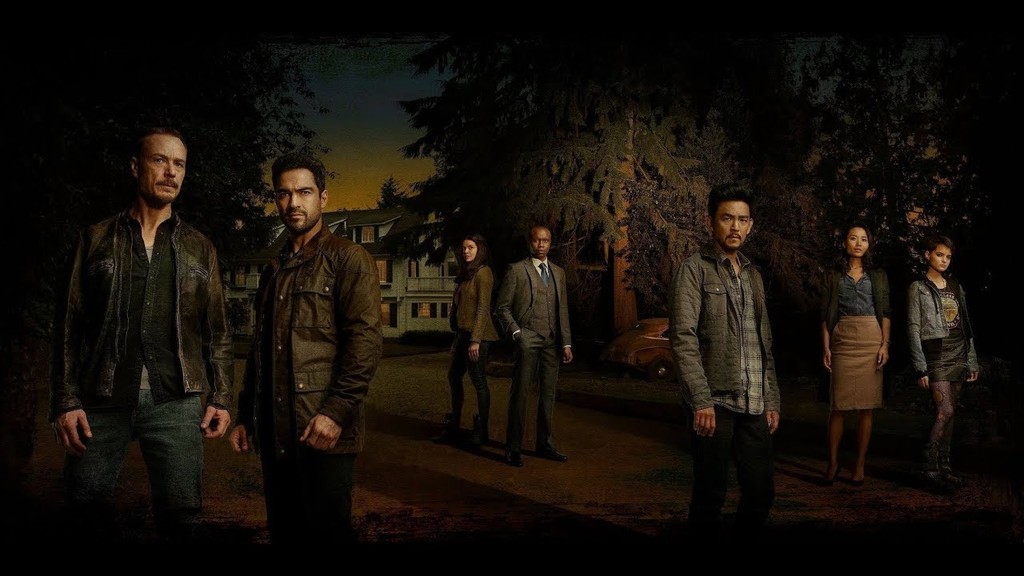 the beginning of The first episode puts us on the situation in a single sequence. We landed, in media res, in the midst of persecution of the couple of priests, a master and apprentice scene mode of action of any Buddy Movie, as if it were a delivery of, say, ‘Lethal Weapon’ (Lethal Weapon, 1987), only that instead of carrying a protected witness in the car, lead to a possessed to to the practice of the roman ritual in some hidden place, since that will haunt the victim’s family several.

And not only that, the father Marcus and father Thomas pursues them to the Vatican itself, which is now an entity to corrupt due to the possession of their heads thinking. That is to say, we have two exorcists clandestine to face various cases by the united States while they pursue demons, the other priests and villagers pissed. If it is not the premise more mind-boggling for a series of terror I don’t know what it can be. In reality, the logical step to expand the universe of possessions is to stick to a structure of series such as ‘Supernatural’ (Supernatural, 2005-). 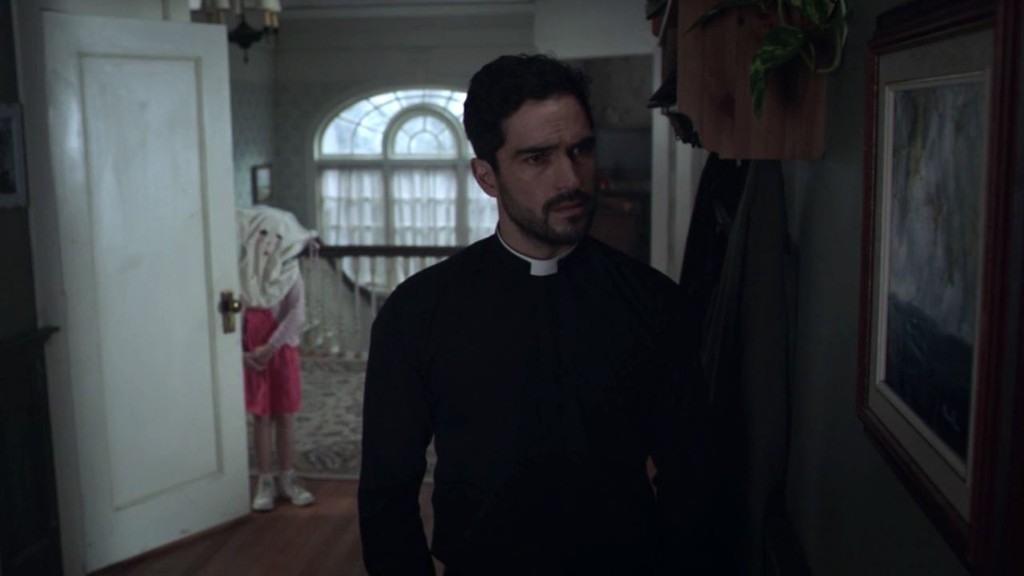 The difference is that, instead of going to solving a case in each episode, with the formula of “monster of the week” as that, the arc is developed in ten chapters, forming a maxi horror film of eight hours. Already a fantastic series called ‘Apparitions’ (2008) followed the idea of an exorcist facing cases while he resolved a major arc, but in the ‘The exorcist’ is there a goal of creating a universe own extensive, and rich with its own mythology.

Tension, twists and cliffhangers from start to finish

The tone is, basically, that I could have a movie of factory James Wan, type ‘Expediente Warren’ (The Conjuring, 2013) with values of production adjusted to a series of television medium, but that’s about to take advantage of its scale to the maximum, although you will notice the limitations in small details like the edition. There is a seriousness implied, that does not imply a solemnity rigid, but if enough phlegm to not break the constant scaring atmosphere that serves as breeding ground for their abundant moments of terror adult.

The mixture of religion, adventure, and moral conflicts of each of the characters are interspersed with moments of terror that go beyond the pure possession. Expand the domains of demons and exorcism take place in mental spaces in which anything can happen, that is used to create twists constantly surprising. The result is a comic-book pulp that reminds of the stage ‘Creepy’ with super-heroes against the evil, only that here are a couple of blesseds quite gazmoños, although you will not lose the opportunity to try also to update your figure.

As it happens the main plot, in a house of welcome orphans in an island with houses and wells that are filled with history of the macabre, the plot of the vatican to go ahead and ends on a note very high that makes you beg for one more season. But best of all, what puts it above ‘Channel Zero’ or any other is that it does not leave a minute or episode to fill, so that, in his modesty, is a series of terror that not search for another thing that to give the best of themselves. Do yourself a favor and get hooked to it. is The power of Christ compels you.

'The Simpsons' they are without composer: FOX says goodbye to Alf Clausen after 27 years at the baton

–
The news season 2 of ‘The Exorcist’ flees from the shadow of the classic to become a perfect series of terror was originally published in Espinof by Jorge Loser .

phoneia.com (January 6, 2018). Season 2 of ‘The Exorcist’ flees from the shadow of the classic to become a perfect series of terror. Bogotá: E-Cultura Group. Recovered from https://phoneia.com/en/season-2-of-the-exorcist-flees-from-the-shadow-of-the-classic-to-become-a-perfect-series-of-terror/