Season 2 of ‘Westworld’ is a wild: the best of the western and science fiction taken to the extreme 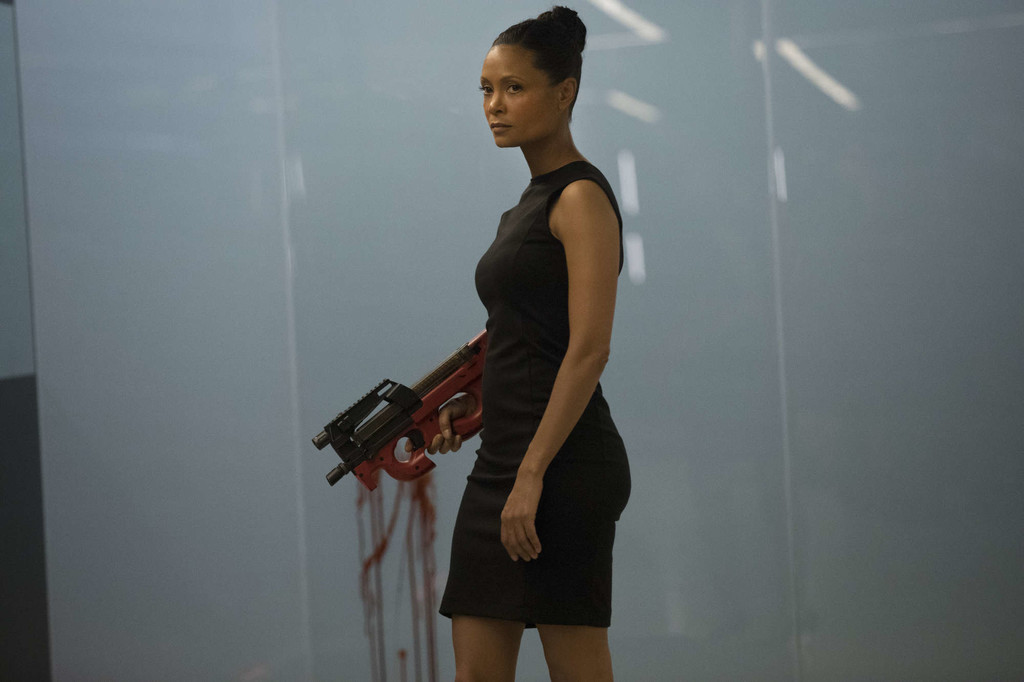 When it was announced the renewal of ‘Westworld’ for a season 2, Jonathan Nolan and Lisa Joy, its showrunners, warned that we were going to take a while to see the new episodes due to the complexity with which had endowed the series. Viewers of the series only pray because this waiting worthwhile, and os I can’t say, that it’s worth it. And much.

This evening (morning on HBO Spain) was premiered in the US season 2 of ‘Westworld’, the western science fiction, in which we delve into the ins and outs of a park that are used androids to recreate an area of the wild american west. The problem is, that the androids do not know what they are and what happens when they start to realize it.

Our partner Mikel reported on your criticism of the first episode of this season that the series had become untied and he had polished and fixed bugs of season 1. Once seen five of the ten episodes of season 2 of ‘Westworld‘ I can assure you that becomes high for everything.

The start of season 2 of ‘Westworld’ is chaotic. Not how it is written, but because it starts off with that chaos brutal the first few hours/days of any war, battle, revolution… humans do not know what is going on and are overwhelmed, the hosts began to take on a consciousness that they are mere puppets and that there is no one at the helm and are joining forces. 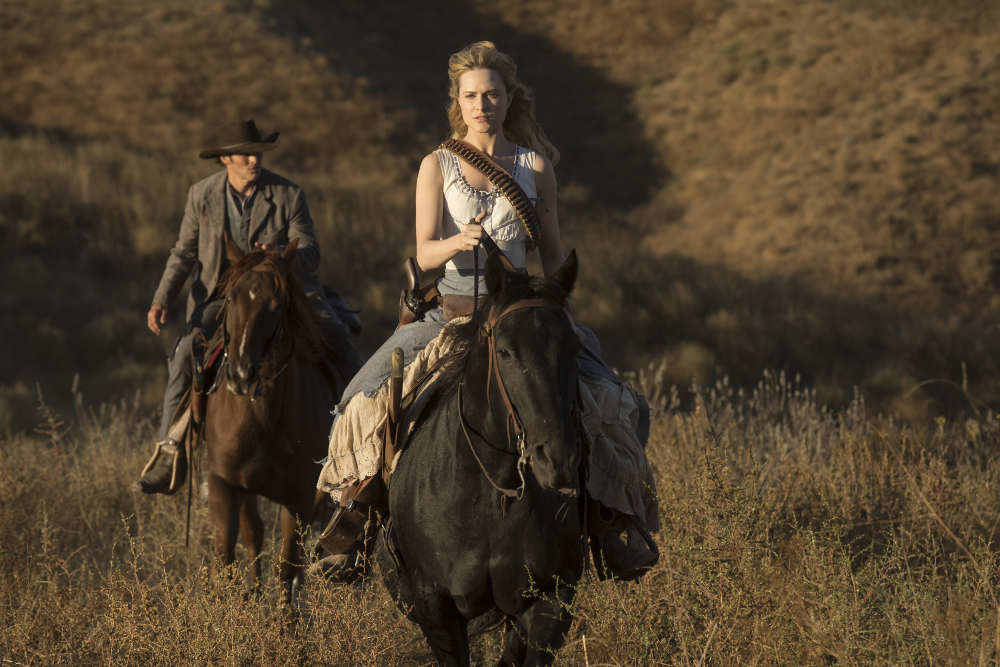 If this chaos we add the fact that Jonathan Nolan and Lisa Joy they like to play with narration and time, we find a double chaos that only we perceive what is going on before, what is going on after but we did not connect too well the points in the span of twelve days since the Pains go off to Robert.

The example is in the story of Bernard (Jeffrey Wright), the head of programming that tries to avoid that discover their true nature to the pair that he tries to include what has happened and, worse, what has triggered. 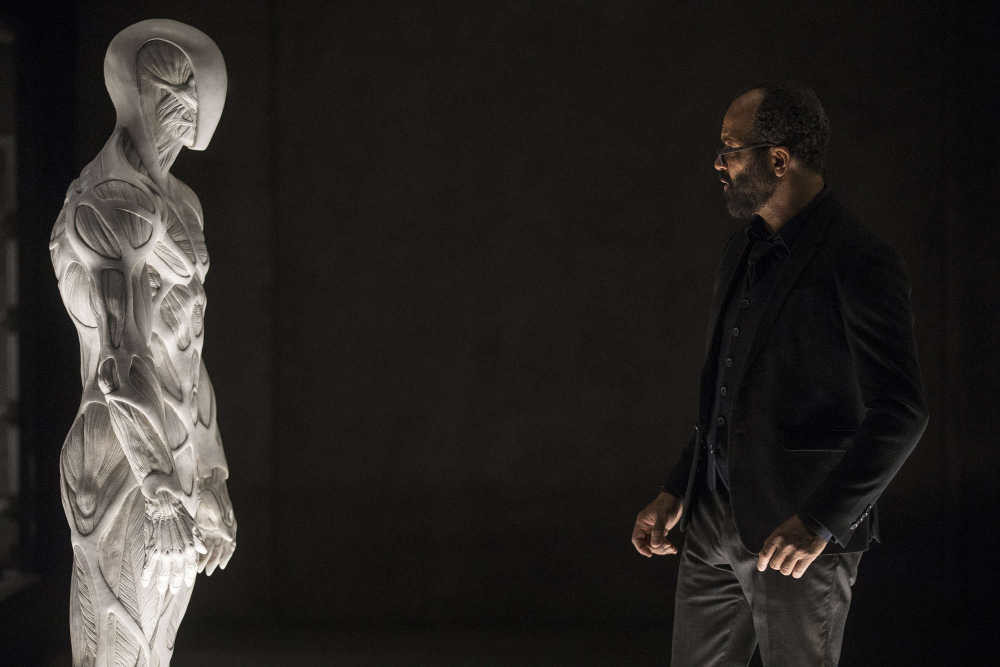 Bernard is only one of the four frames top this season next to the Dolores (Evan Rachel Wood), Maeve (Thandie Newton), each with their own purposes and plans, showing that there are more sides of which it seems in this revolt, and the William/Man in Black (Ed Harris) that continues to evolve at its own game “against” Robert.

in Addition, during these first few episodes we will stop to observe the origin of WestWorld, with the work of Arnold with Pains (which we already knew was the hostess oldest) and the involvement of William (Jimmi Simpson), Logan (Ben Barnes) and Delos (Peter Mullan) in the park. In addition, if you are wondering, yes we will see the promised Shogunworld as well as other parks.

An explosive mixture of science fiction and western 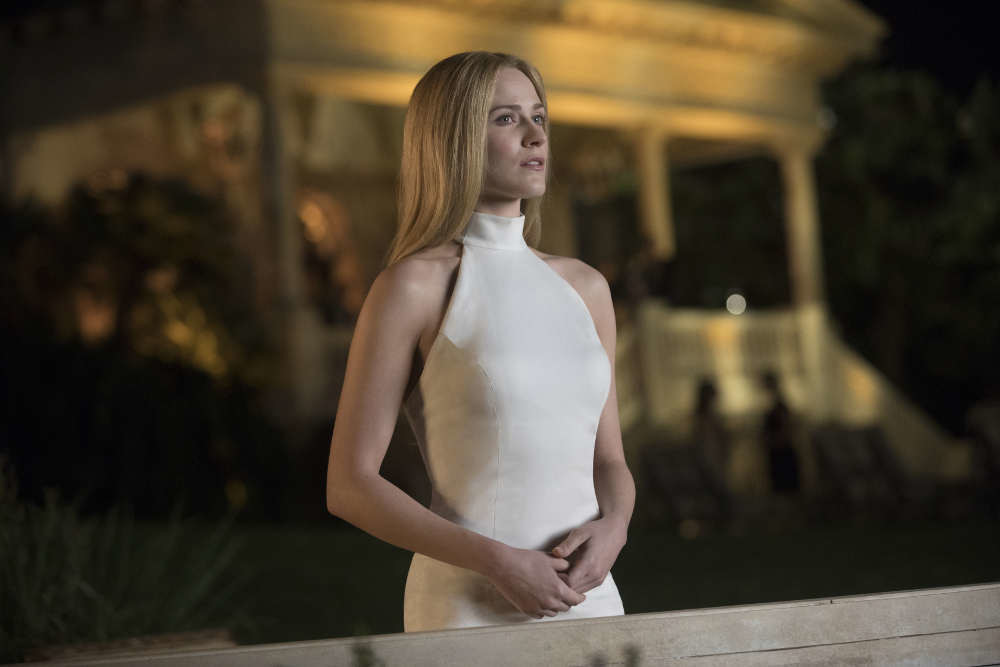 After a first season that maybe it was more reflective on the concept of artificial intelligence, free will, the rebellion of the machines, etc, one of the fields with which this genre has deepened and theorized, in season two we find the second act:

a total war in which the empty words and theories are no longer.

The result is, simply, a savagery that blends the best of the pure western with the very essence of science fiction. And it does so by simply reducing the factor of the high concept of the series of the factory of JJ Abrams, and giving more weight to the power play between the scenes and the action. All this without sacrificing the whole mystery plans in the park. 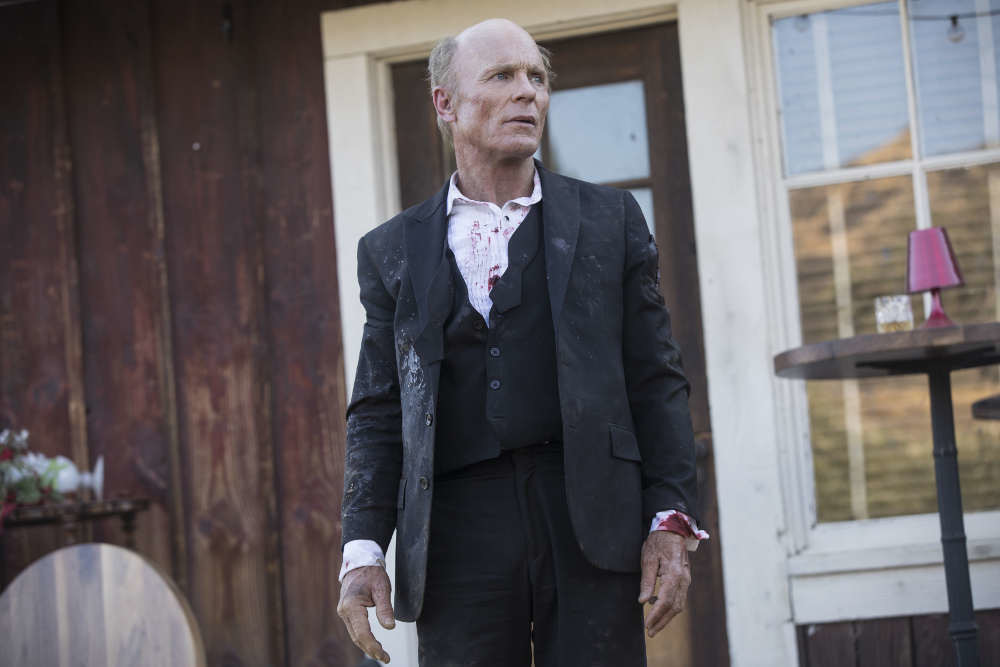 If we focus on the argument, you can’t help but get fully into the story. And this helps few characters, masterfully interpreted, that we know and with which we are already very involved and that visually ‘Westworld’ is still seeking to impress the viewer: there is more of a scene and level that I have been engraved in the retina.

Despite the fact that I am quite excited by what I have seen of this season 2 of ‘Westworld’ can’t highlight a couple of points that concern me: the first is that both Nolan as the Joy you continue to give some wings to the grandiloquence of its characters. One aspect that sometimes grinds too when spinning on the same speeches. 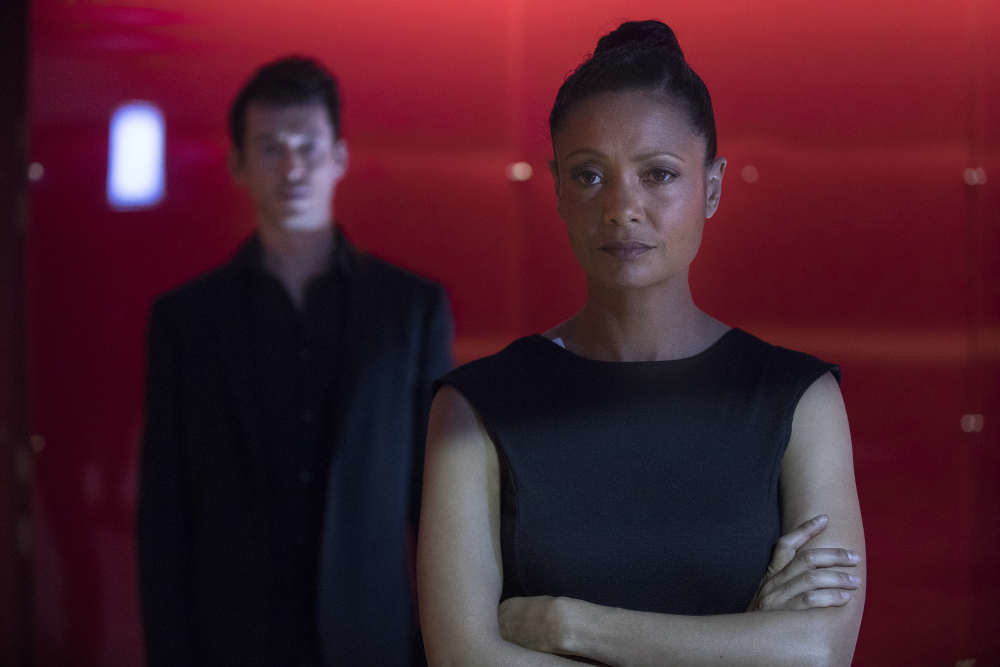 The second is the duration of the episodes, which in many cases are around seventy minutes.

In a series as dense as ‘Westworld’ is a term that can be heavy… especially if it’s an episode without much action.

In short, the return of ‘Westworld’ places the bar very high in a series in which it comes to play and to enjoy. Technically it is outstanding, it is violent but without overstepping the mark, it is dark, not making a fool of the spectator in its approach and offers a great balance between action, tension, and reflection.

Everything we know about season 2 of 'Westworld'

Amazon prepares for another ambitious series: 'The Peripheral' with the creators of 'Westworld'

–
The news season 2 of ‘Westworld’ is a wild: the best of the western and science fiction taken to the extreme was originally published in Espinof by Albertini .