Is a series inspired by the upcoming game Sonic and his friends, Team Sonic Racing, which arrives on may 21.

Sega has released the second episode of Team Sonic Racing Overdrive, the animation of Tyson Hesse and Neko Productions inspired in the next game of the mascot of the company, Team Sonic Racing.

“In this second part resumes the competition that is gaining intensity with the fierce fight between Team Dark and Team Sonic. From the tricks to work in a team, each one of them is doing everything possible to come in first position. With the finish line in sight, only one team can take home the victory!”, says Sega.

Team Sonic Racing of Sumo Digital will deliver an experience of arcade racing and competitive. “Compete and win together in the online multiplayer or in co-op mode in local network by using the mechanical equipment and the customization features of the vehicle to cross the finish line,” says the study.

Team Sonic Racing will be launched on the 21st of may on PlayStation 4, Xbox One, Nintendo Switch, and PC. 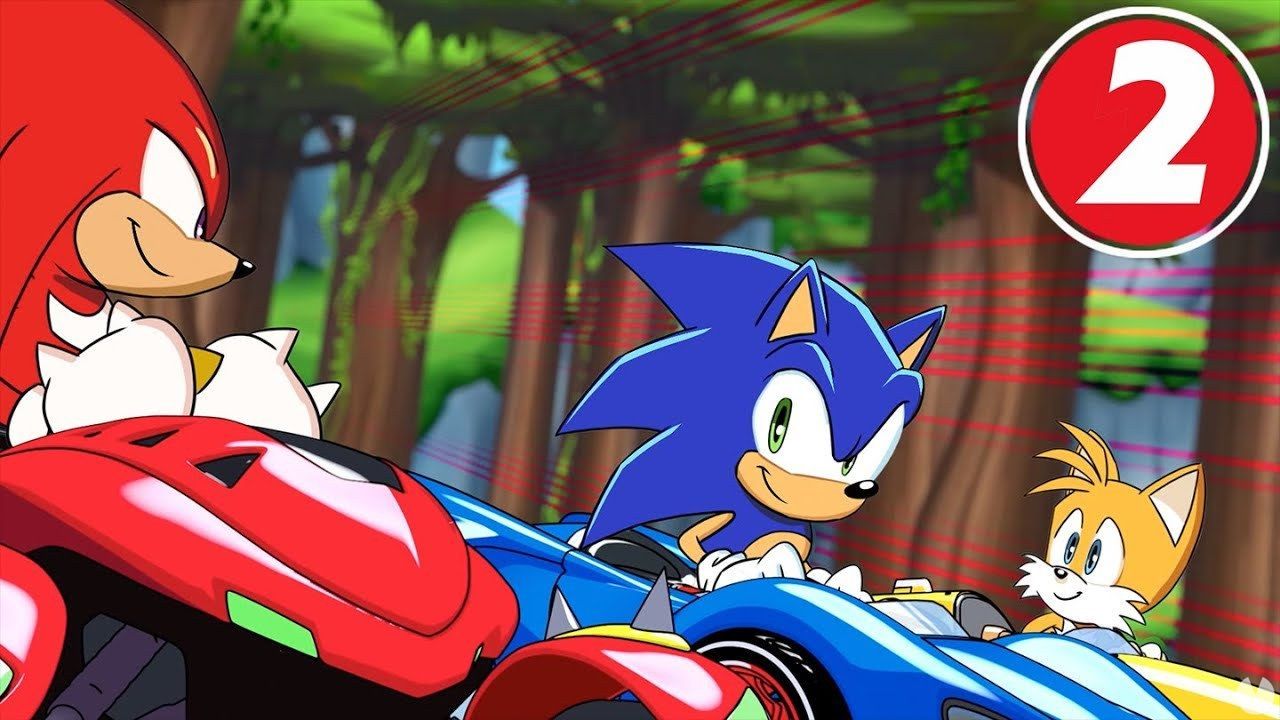