Seen iPhone 6 and iPhone 6 Plus

A Spain will arrive on September 26.
Apple has just announced their new mobile phones iPhone 6 . As it was assumed, there will be two models with different screens. The display slightly higher than previous mobile size is iPhone 6 , and will feature a larger screen will be the Plus iPhone 6 . 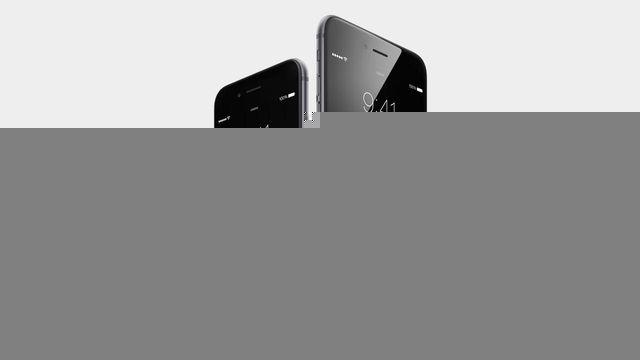 The design of the new iPhone 6

Apple has confirmed that the design of the new phones is completely rounded, unlike previous models, without borders. The screen is attached to the aluminum curve. The phone is also narrower than previous models. 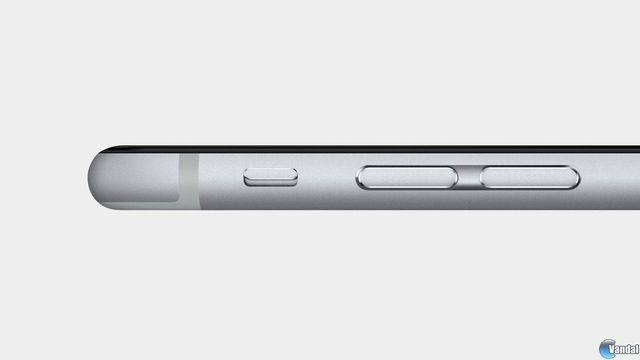 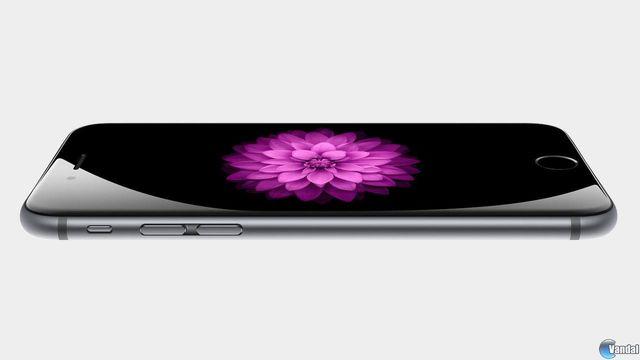 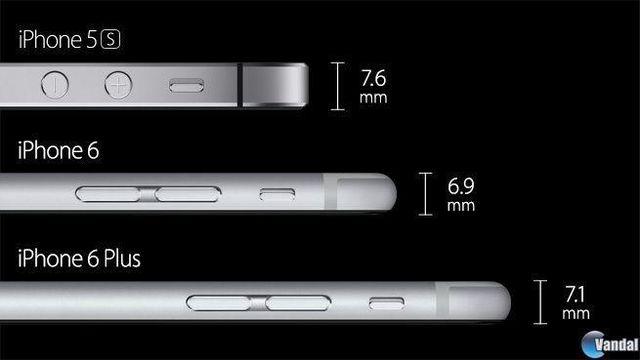 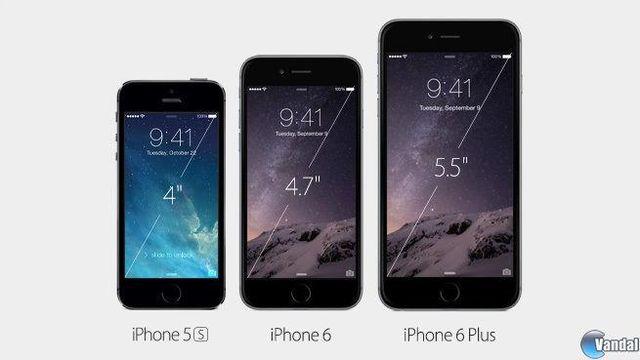 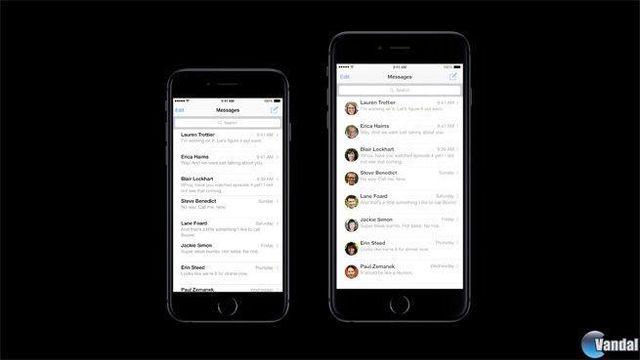 iPhone 6 Plus has a mode “WIDE” that also works with the applications menu. 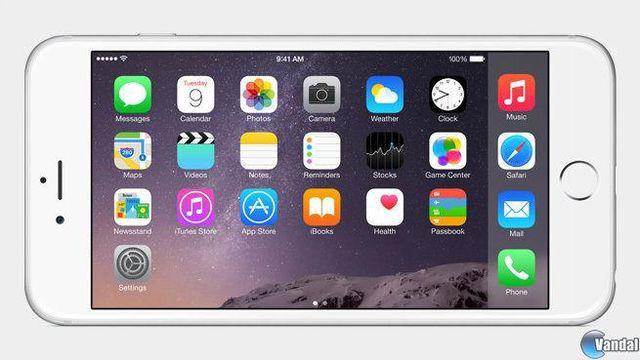 processor is the new iPhone new Apple chip, the A8 , which promise that is 25% faster and more powerful than the previous chip iPhone 5S , and 50% more graphics power . They say the power of the first iPhone was multiplied by 50, showing a colorful graphic. 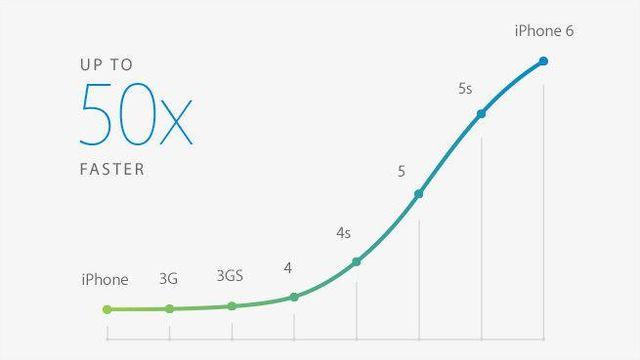 According to Apple, the iPhone 6 is 81 times more graphics power than the first iPhone: 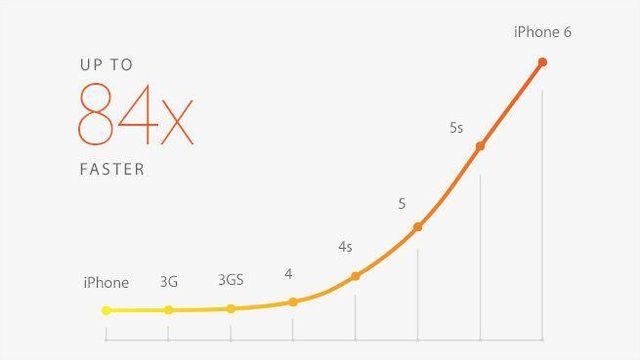 Barometer: Measures atmospheric pressure so as to detect relative changes in elevation
Application health. Measures all movements and physical activity, and can be used by other applications. 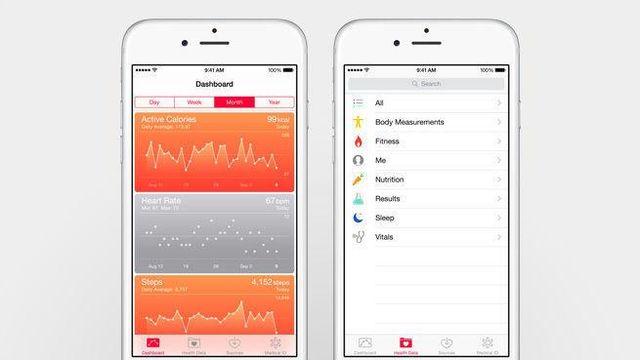 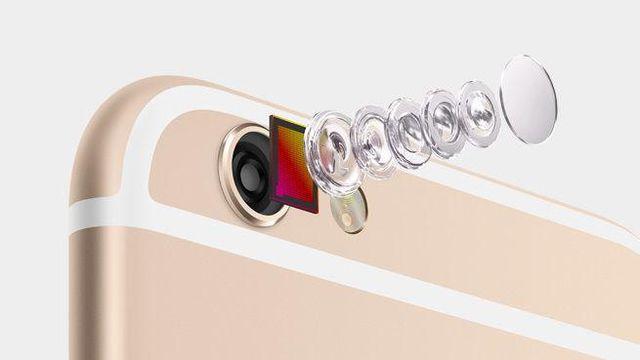 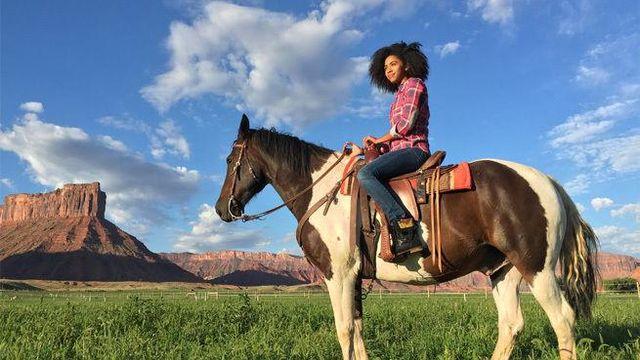 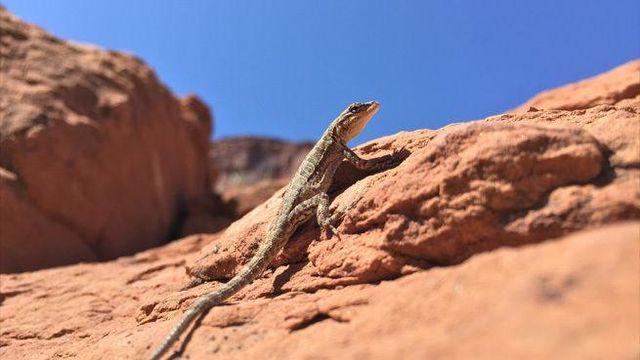 have also a technology called “burst mode” that takes several photos and then lets you choose the best (recomendándotela by detecting closed eyes and smiles). This also applies to the selfies . 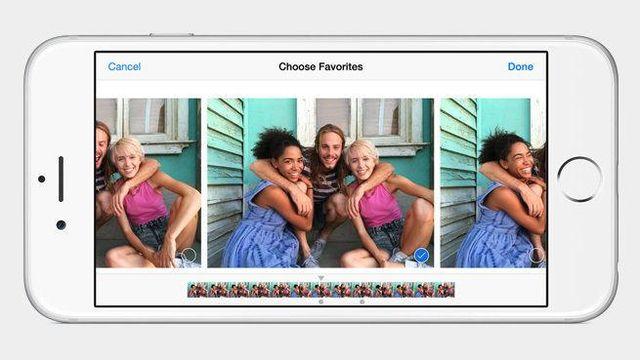 iPhone 6 is released with the new iOS eight The new version of Apple’s operating system, with improved text prediction, notifications and updates as health app.
be available September 17 as free download, and is compatible with iPhone 4S on, iPad 2 and iPad Mini onwards onwards.

Out September 19 in several countries: Australia, Canada, USA, France, Hong Kong, Japan, UK and Singapore. A Spain will arrive on September 26 .
With contract in the United States since the iPhone 6 will cost $ 199 and the iPhone 6 Will Plus from 299 models 16, 64 and 128 gigas. 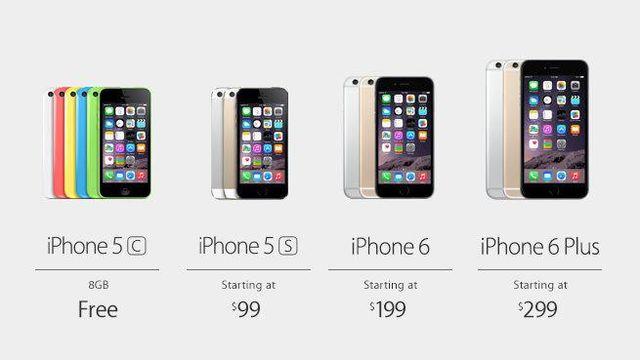 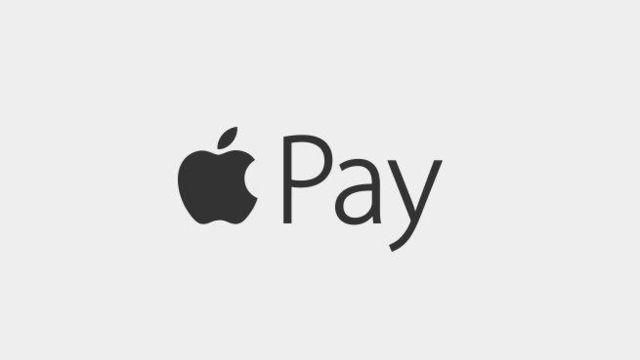 Apple has announced a system whereby” the days of the portfolio are over. ” It is Apple Pay , a system that will store our credit cards Passbook , then pay with mobile, authenticating the transaction with our fingerprint sensor on the iPhone 6
Nothing has announced it will work with American Express, MasterCard and Visa and the major American banks, and temporarily only in the United States . It will be available from October and Apple wishes to bring to the world soon. 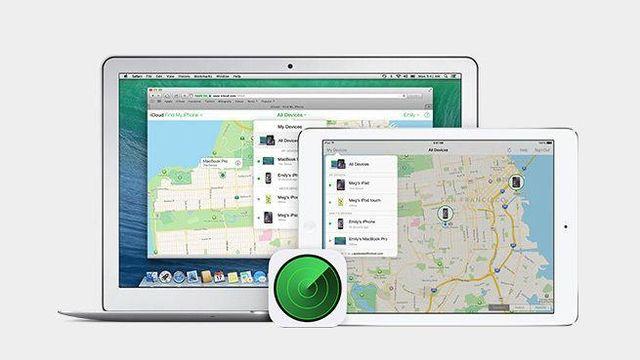