Sega translates Beyond Oasis (The Story of Thor) into Spanish for its 23rd anniversary, download it for free 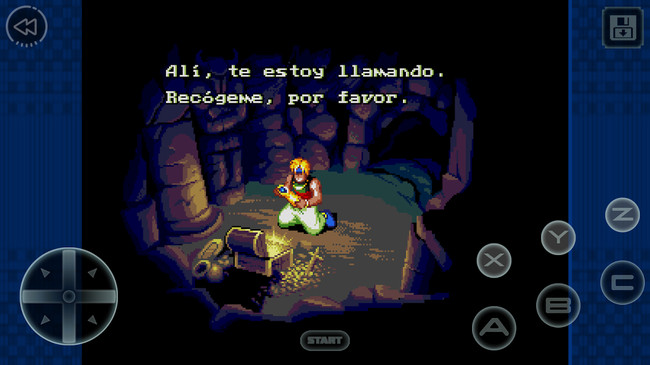 last October Sega Forever it would be extending its collection of great classics to download for totally free with Beyond Oasis (The Story of Thor), an action RPG originally released in the year 1994 on the Mega Drive, and in Android also came only translated in English, as the original game.

Now, two months later, Sega celebrates the 23 anniversary Beyond Oasis, and to the surprise of all the world, we see how they have translated the game in English, French and German.

For the first time Sega launches Beyond Oasis translated in our language, so if it does not you enjoyed this game be only in English then you no longer have any more excuses to play this great classic of the 16-bit Sega. 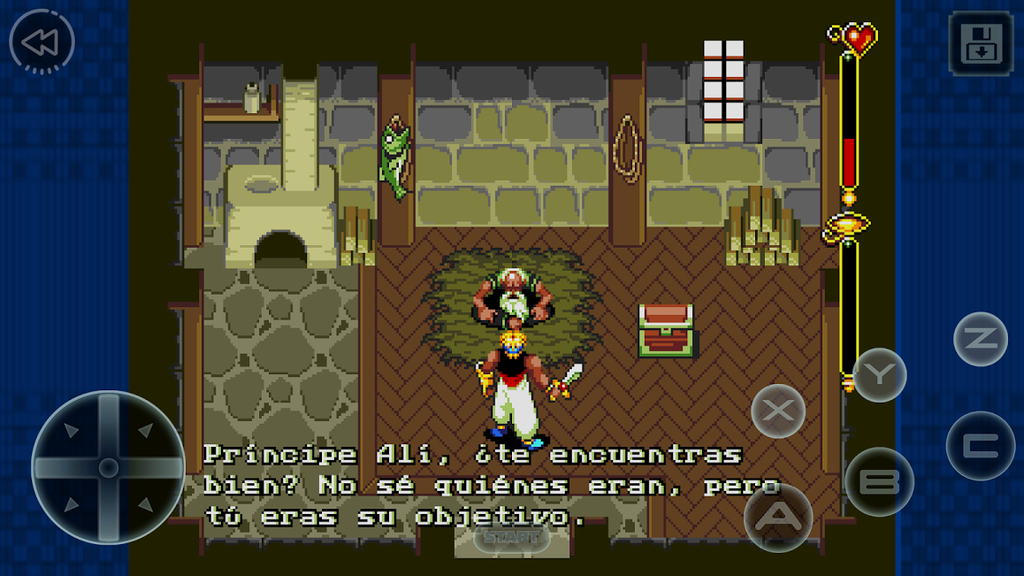 Beyond Oasis came to Europe under the name of The Story of Thor. It is an action RPG starring Ali, who with the help of a bracelet’s magic will be able to invoke elemental spirits that will allow you to save the earth from the heads, gigantic dragons and other monsters. During your adventure you will tour the mountains and strengths.

As in the rest of classics released for SEGA Forever, we can play for free in exchange for ads that will save or fall back the game. If you do not want to see ads can pay for 2,29 euros. The game also features leaderboards, and the ability to play with a controller.

In Xataka Android | Gunstar Heroes is the new Sega classic Forever, free download this gem of a Mega Drive in your Android

–
The news Sega translates Beyond Oasis (The Story of Thor) the Spanish for his 23 birthday, free to download was originally published in Xataka Android by Cosmos .

phoneia.com (December 23, 2017). Sega translates Beyond Oasis (The Story of Thor) into Spanish for its 23rd anniversary, download it for free. Bogotá: E-Cultura Group. Recovered from https://phoneia.com/en/sega-translates-beyond-oasis-the-story-of-thor-into-spanish-for-its-23rd-anniversary-download-it-for-free/