Sensational new trailer for ‘Watchmen’: the HBO series promises to be one of the bombings of the year

Watchmen became one of the series most anticipated by any lover of the small screen since HBO gave him the green light. With the release of his first season around the corner, the chain has just launched a sensational new trailer to continue to what awaits us ahead within just a few weeks.

The vision of Damon Lindelof

Damon Lindelof, the man behind series such as ‘Lost’ or ‘The Leftovers’, has been tasked with making a version that is quite special from the acclaimed comic book, Alan Moore and Dave Gibbons. Lindelof has chosen to move away from a traditional adaptation to offer to us his vision of the universe ‘Watchmen’. A risky move that hopefully has gone well.

In fact, the story of this new ‘Watchmen’ takes place several decades after what we saw in the comic that was already led in its time to the big screen of the hand Zack Snyder. In that movie yes we chose to be very faithful to the original material, so re-bet for the same thing maybe not had too much sense. 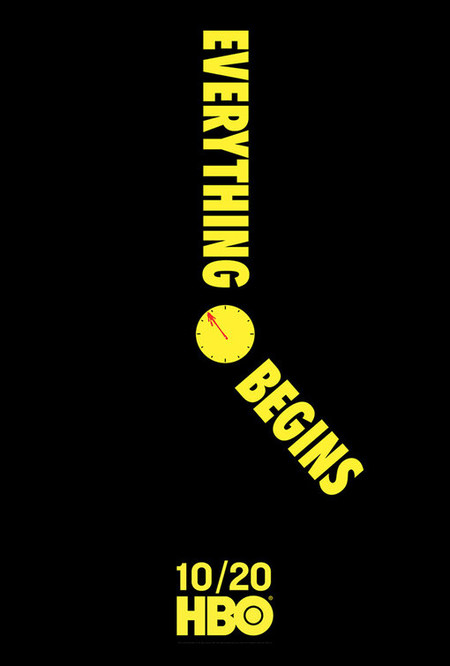 HBO estrenará ‘Watchmen,’ the next October 20.

'Watchmen' already has a release date: the eagerly-awaited series will come to HBO in October

The trailer for 'The L Word: Generation Q' presents a new group of young LGBT ten years after the original series

'The Mandalorian': here is the spectacular trailer for the first series of real action of 'Star Wars'

–
The news Sensational new trailer for ‘Watchmen’: the HBO series promises to be one of the bombings of the year was originally published in Espinof by Mikel Zorrilla .