Sent to the desert to a player addicted to Counter Strike

The treatment we isolated two months of every technology.

The addiction to games can be a serious problem and real if you reach a level of attention on the digital entertainment excessive as demonstrated by the case of Josh, young of Michigan, USA. UU., addicted to Counter Strike which has been subjected to a strong shock treatment.

According to the program 20/20 of the ABC television network, which dedicates a special to these new addiction, play sessions, Josh could overcome the twelve-hour daily average, something that had really worried her parents. The specialty of the player is Counter-Strike: Global Offensive, although it is also common practice of other PC games. 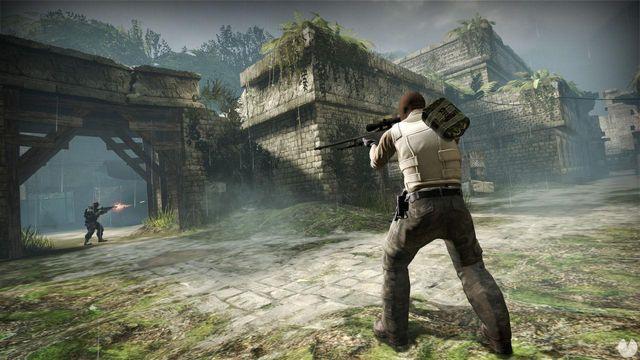 Your parents may have tried to reduce the hours of game play without too much success (played on average 60 hours per week). In fact, they tell the media that after forcing Josh to not playing video games, it changed its attitude and began to have behavior problems.

This situation has caused that Josh has been subjected to a shock therapy special, which consists in isolation of the whole technology by using a trip forced the deserts of the Salt Lake City area during two months. “stupid. Play video games and I have to go to rehab for it,” said Josh to the program after living this experience.

The treatment of isolation seems to have given results, according to the scientists

During its period of isolation, the young not supported with technological elements around, and had to “work hard” to get overcome all the challenges of life faced.

This treatment is derived from the estimates of doctors believe that play a lot of video games may alter brain activity. To do this, they conducted a resonance to Josh before they started their journey through the wilderness and given follow-up by detecting your brain activity was improved. 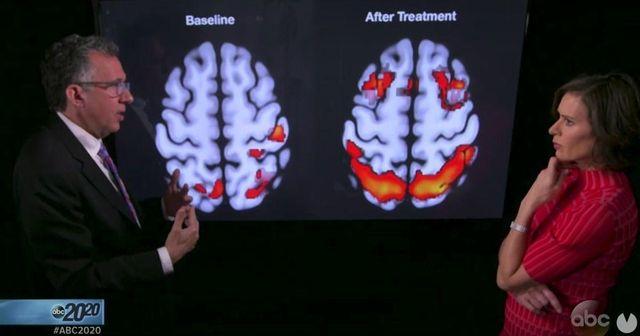 This tv program also collects other cases of addiction related to new technologies (mobile, for example) and analyzes its impact and implications on society today.