Seth Rollins is the star of the cover of WWE 2K18

The game will arrive on October 17 in several editions.

2K Games has announced the date of launch and the star cover sheet for WWE 2K18, its new video game wrestling. The title, which will arrive on October 17, counted with the presence of Seth Rollins on the cover. The video game will take you to Xbox One and PS4. the date of The PC, has not transpired. 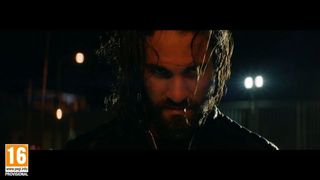 In addition, Rollins will be the face of the worldwide marketing campaign of WWE 2K18, I Know different, which invites players to discover the identity of Rollins and other Superstars of the WWE, at the same time most familiar aspects of the game. “As a Superstar on the cover of WWE 2K18 and ambassador of the franchise, it is a great honour for me to take care of that is game to be different at all, a perfect presentation card for everything that I stand for, and that you set your own path,” says Seth Rollins. 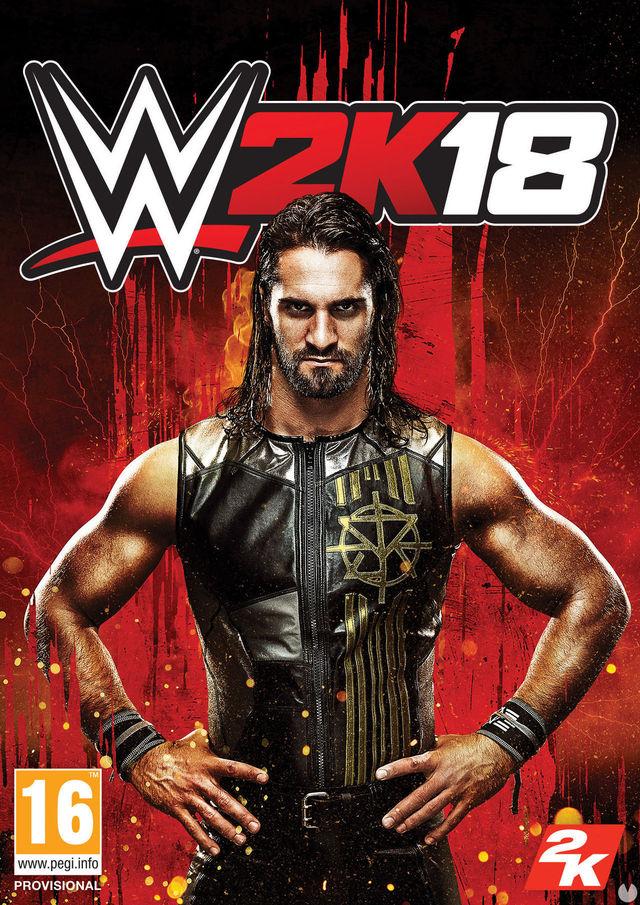 “Taking the baton from previous Superstars for front cover of WWE 2K like Dwayne The Rock Johnson, John Cena, Stone Cold Steve Austin and Brock Lesnar, to represent with pride to a new generation of Superstars of the WWE. I Am the future, and the future is unstoppable“, continued Rollins.

“I Am the future, and the future is unstoppable,” Seth Rollins

“Each year, the franchise WWE 2K returns with an authenticity impeccable, a roster, amazing, and giving freedom to players to customize and control the virtual world of the WWE thanks to its multiple options,” says Chris Snyder, vice president of marketing for 2K. “When we are looking for someone that encarnase to perfection what it means to Be Different, and that represented the maximum to WWE 2K18, the choice was clear: Seth Freakin Rollins”.

About the Deluxe Edition of WWE 2K18

About the collector’s Edition of WWE 2K18

players who purchase the collector’s Edition of WWE 2K18 the stores involved in this promotion will also receive early access to the game and to bonuses from October 13, 2017, four days before the official launch for the PlayStation 4 and Xbox One. This summer we will disclose more details about the collector’s Edition of WWE 2K18 and the possibility to book this version of the game. 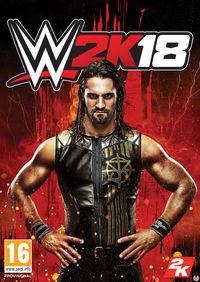