‘Shades of Blue’ will end in its third season: Jennifer Lopez says goodbye to the detective Santos 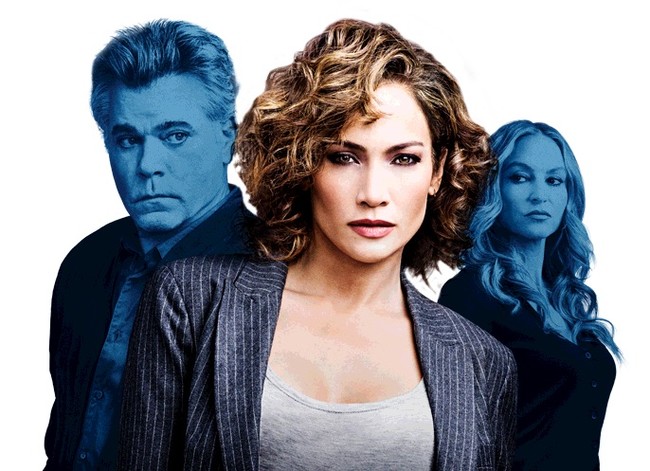 After two years of broadcast in the north american chain, NBC, the police series ‘Shades of Blue’, created by Adi Hasak and led by the star couple made by Jennifer Lopez and Ray Liotta, shall end in his third season, composed by the last few ten episodes that will begin airing June 17th.

The news does not imply, nor much less, the breakup of J-Lo with NBC, continuing its collaboration with the company as the jury in the second season of talent show ‘World of Dance’. As you can read below, farewell to the actress of her character, the detective Harlee Saints, has been of the most emotional, thanking us in their press release the power transformer you have interpreted. 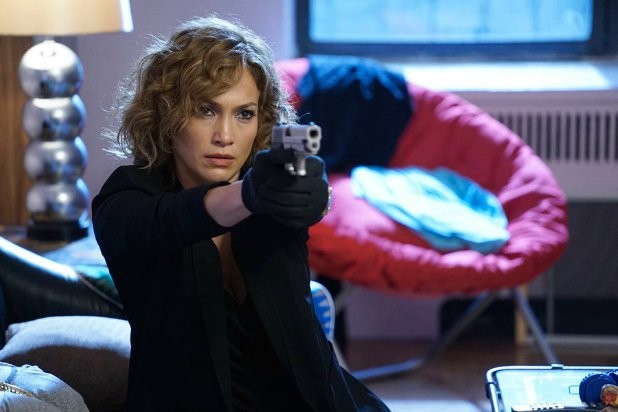 “I’ve really enjoyed producing and starring in this beautifully complicated world and playing a character so empowered and, even so, imperfect. A woman, a detective, but, first and above all, a mother. It has made Me stronger and has helped me to become a woman more sure of herself.”

“It’s crazy how some parts permeate your soul and change you forever, something for which I am grateful. We created a poetic arc of three seasons about how it ends its trip, that is with a real redemption. The only way in which Harlee could have done; the hard road, the road less crowded. Thank you to NBC and to all the talented actors, writers, team and producers for joining us in this journey.”

Lopez has not been the only one to talk about the farewell of ‘Shades of Blue’, having spent Lisa Katz —co-president of programming of NBC— and Pearlena Igbokwe —president of Universal Television— the acknowledgements of rigor to the team that has made it possible to possible to the series since the start of his career sputter in January of 2016. 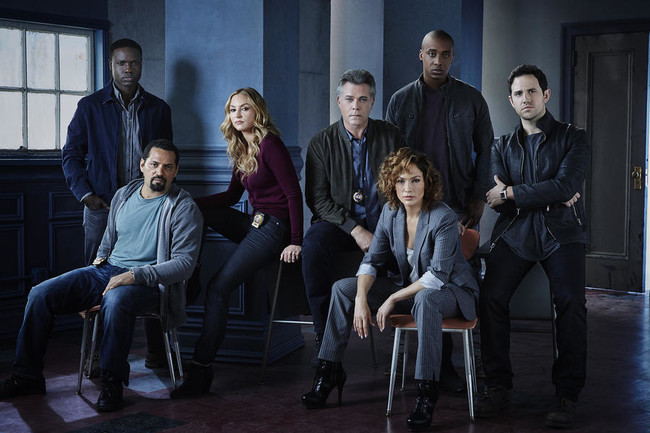 “We are very proud that this extraordinary series has attracted stars iconic as the incomparable Jennifer Lopez and Ray Liotta to the television. We are very grateful for all the hard work and dedication of Jack Orman and their incredible producers, and all the cast and crew.”

“This is one of our flagship and we are excited to share the final chapter with a few spectators that will be on the edge of their seats, finding out how the story ends, of Harlee. It has been a huge pleasure to work with Jennifer Lopez and their co-production Elaine Goldsmith-Thomas, Benny Medina, Ryan Seacrest and Nina Wass.”

In little more than two months we will be able to enjoy a last act of ‘Shades of Blue’ promises to be the height and leave with a good taste in mouth to all those faithful followers who have assured its continuity, making it surpass even the audiences for series such as ‘Elementary’.

Jennifer Lopez is aiming to 'The 33'

–
The news ‘Shades of Blue’ will end in its third season: Jennifer Lopez says goodbye to the detective Santos was originally published in Espinof by Victor Lopez G. .

Download Nulled WordPress Themes
Download Premium WordPress Themes Free
Free Download WordPress Themes
Download Nulled WordPress Themes
online free course
download xiomi firmware
Download WordPress Themes Free
download udemy paid course for free
‘Shades of Blue’ will end in its third season: Jennifer Lopez says goodbye to the detective Santos
Ving Rhames will appear in the zombies of Call of Duty: WWII
The actor has worked in Pulp Fiction.The mode the zombies of Call of Duty:...
Activision supports the exhaustion of the players with the COD futuristic
It does not deny the possibility of more games with a historical setting.T...
New Honor 8A: the input range is renewed with the adjusted price of always
The family of Honor grows. Or perhaps we should say the triplets. At th...
The Game Awards 2019 will introduce about 10 new; it will not display Resident Evil 3 Remake
Geoff Keighley, presenter of the gala, says that he is not filtering anyth...