Has already passed certification for PS4 and Xbox One.

version for the consoles PlayStation 4 and Xbox One Shadow Warriors 2 it will come soon, after the title debuted on PC. In fact, the last month already indicated that come to consoles in spring, but did not materialize again. 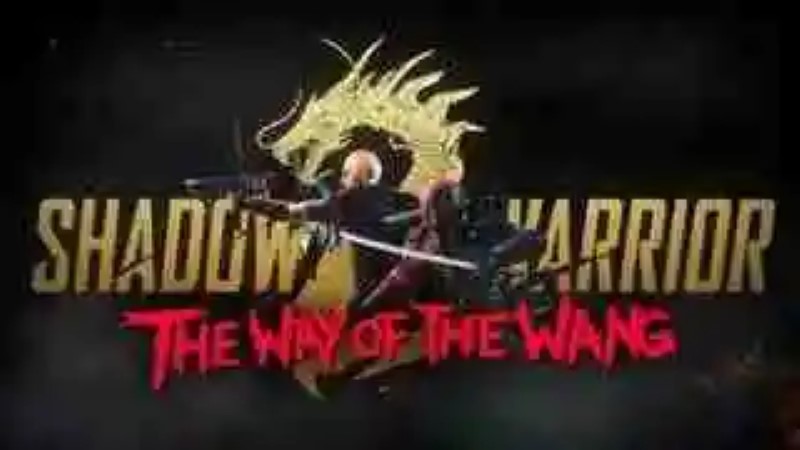 The game will be published by Return on Digital and has been developed by Flying Wild Hog. Now the title has already passed the stage of certification for both consoles, so that its launch would occur shortly. 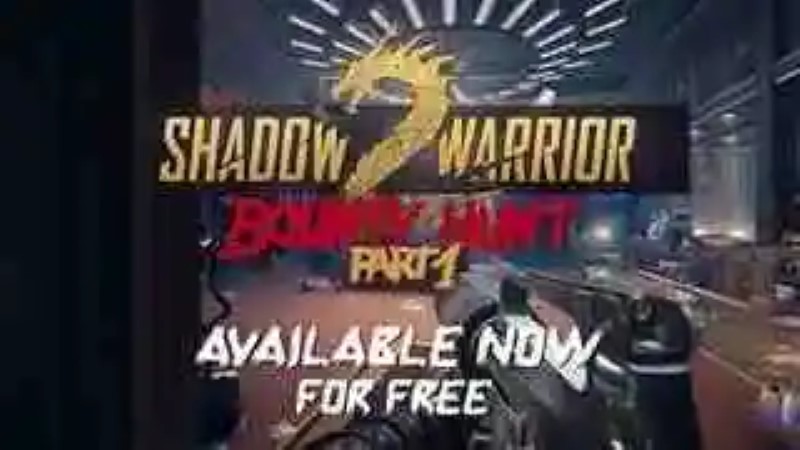 expect the game to arrive before the end of may, so that Return Digital can meet this goal. It is possible that the company chooses to launch it at any time they deem more convenient according to your schedule, but it is most likely to debut as soon as possible.

This version will include the full game and additional content that have already been added in the PC version, including The Way of the Wang and Bounty Hunt Part 1.

remember that, due to a series of setbacks, is not used in the beginning the extra performance of the PlayStation 4 Pro or technology HDR present on the desktop of Sony and the model Xbox One S Microsoft.

Shadow Warrior 2 is a game of action of the old school, very violent and furious,, and among the novelties of this sequel, we find a cooperative multiplayer mode, and large scenarios generated randomly. 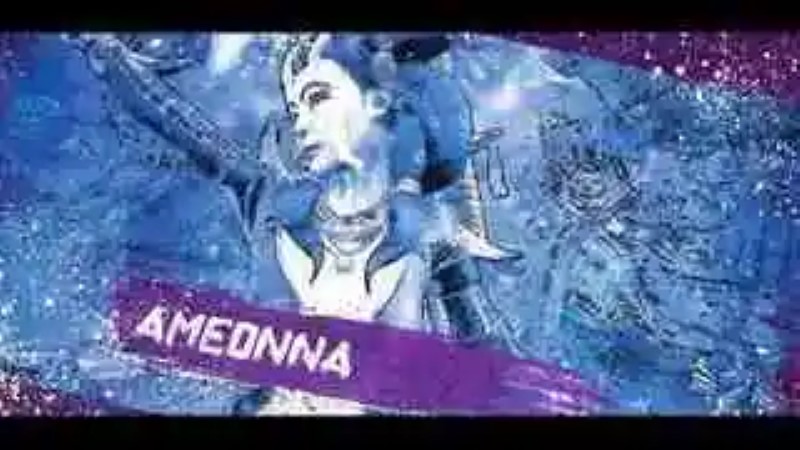 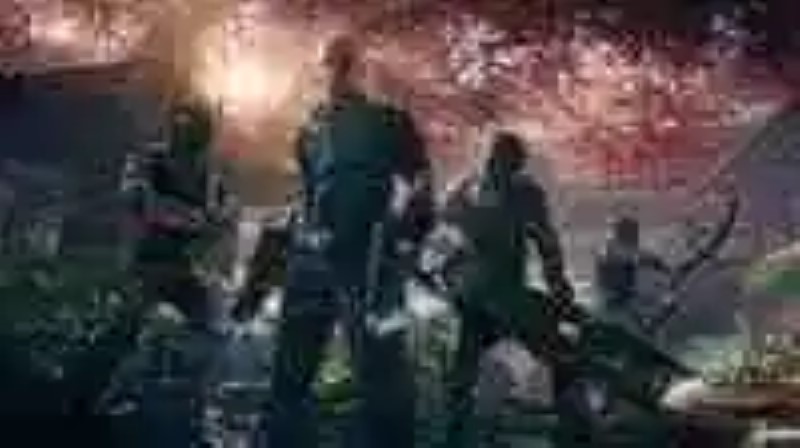