Shadowgun Legends comes to Android, so is their new multiplayer shooter that challenges you to achieve fame 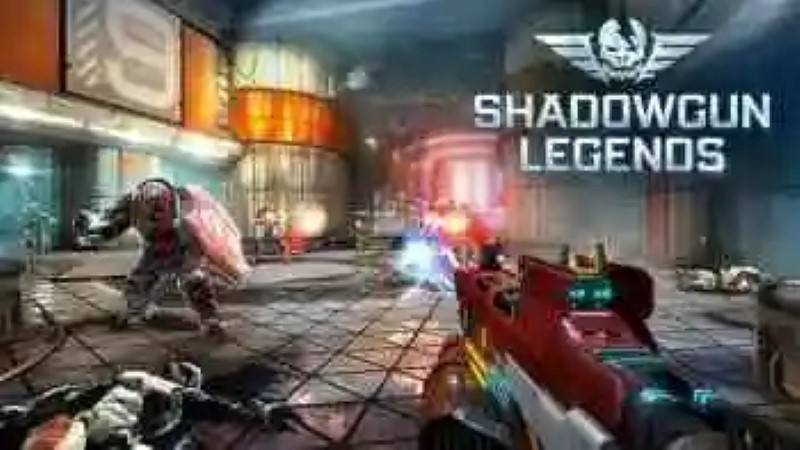 Shadowgun Legends comes to Android, so is their new multiplayer shooter that challenges you to achieve fame
The creators of Dead Trigger 2 and Unkiller we brought a new shooting game in the third person. Coming to our Andro...

The creators of Dead Trigger 2 and Unkiller we brought a new shooting game in the third person. Coming to our Android devices as the third installment of the franchise, Shadowgun under the last name Legends.

Madfinger Games provides us with Shadowgun Legends other multiplayer shooter, in which we can play with and against players from all over the world throughout their different game modes. 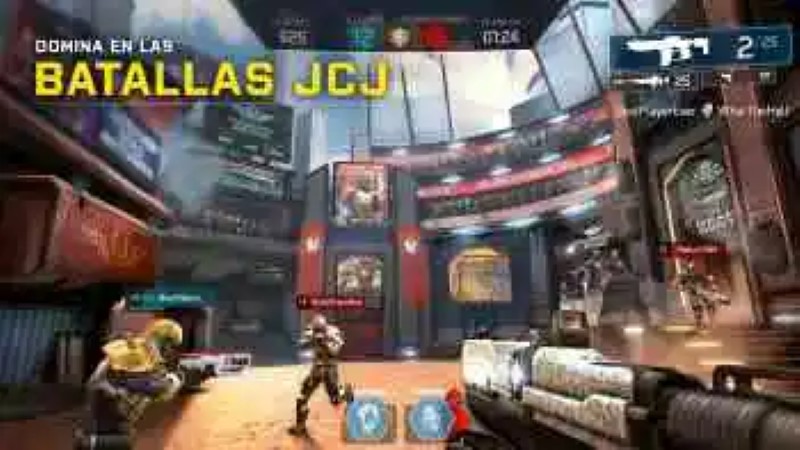 As we already have accustomed the developer, with Shadowgun Legends see high quality graphics that squeeze the potential of the more powerful devices, showing effects

This new edition of Shadowgun highlights in your Central Social, where players from all over the world will be able to chat, visit to the merchants, form squads, guilds, and accept missions. 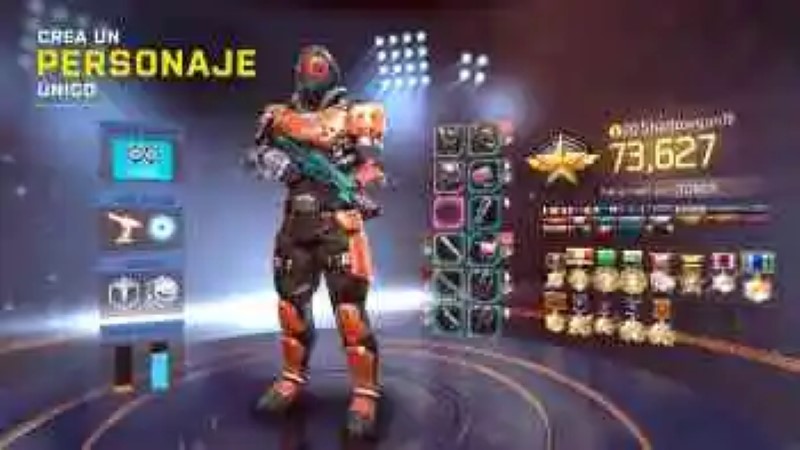 The game is mainly focused on the games multiplayer in co-op play, competitive or Player versus Player, but also features a campaign mode in which we have to save humanity from an alien invasion along their more than 200 missions.

The main goal of Shadowgun Legends is, as its name indicates to become a legend through its system of rewards in which each action has to achieve that fame. The player with the most fame of each game you will have your sculpture in the Central Social.

Shadowgun Legends is a free download with what we find-app purchase that will allow us to customize and improve our person with more than 200 weapons, more than 200 pieces of armor, more than 150 decorations and much more.

And as we are accustomed Madfinger Games, Shadowgun Legends will feature high quality graphics exprimiran with their effects, and textures the latest devices on the market. 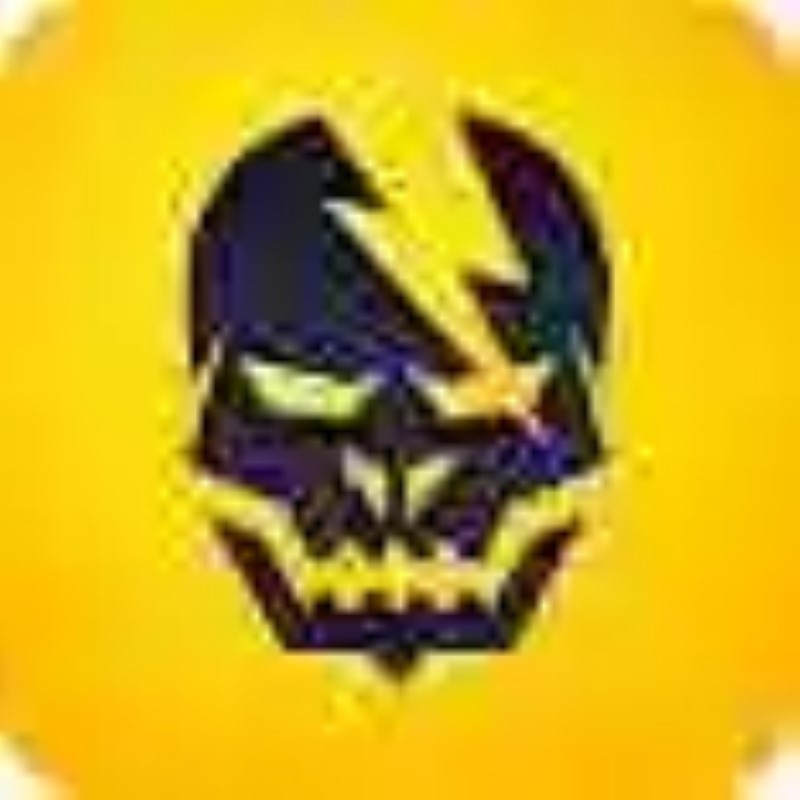 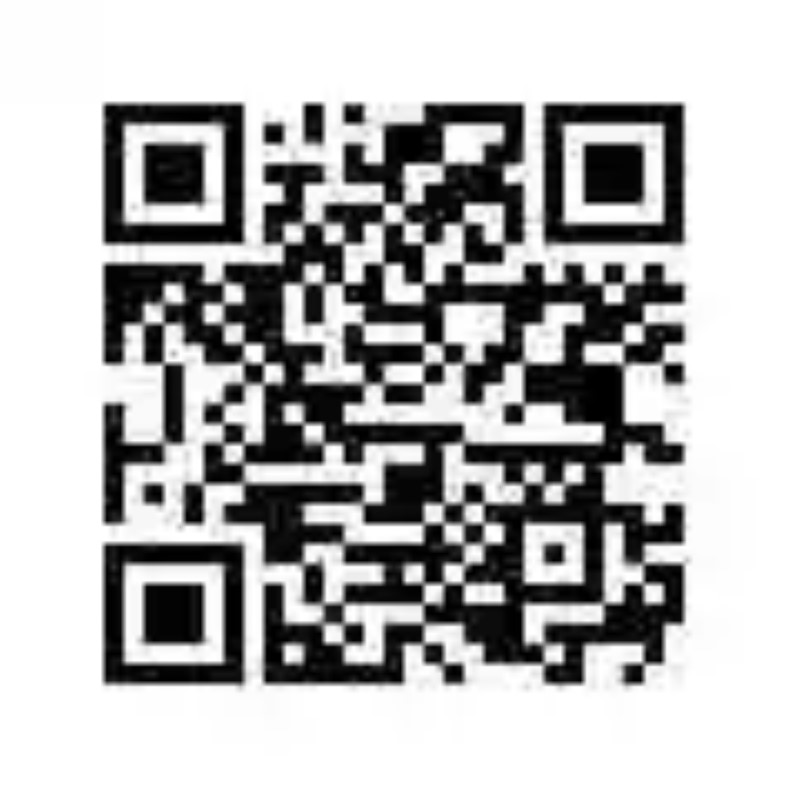 –
The news Shadowgun Legends comes to Android, so is their new multiplayer shooter that challenges you to achieve the fame was originally published in Xataka Android by Cosmos.

A character of ARMS will join Super Smash Bros. Ultimate in June
In the Nintendo Direct Mini today it has been announced that the first cha...
OneSearch, the new browser encryption Verizon that promises maximum privacy
recently we were talking DuckDuckGo, the search engine alternative to Goog...
Fear and infighting caused the collapse of Nokia
To analyze the reasons for the collapse of Nokia is a common practic...
The action game Bright Memory: Infinite will come to PC and consoles
it Is a reboot of the game Bright Memory: Episode 1, which is in early Acc...
Bibliography ►
Phoneia.com (March 21, 2018). Shadowgun Legends comes to Android, so is their new multiplayer shooter that challenges you to achieve fame. Recovered from https://phoneia.com/en/shadowgun-legends-comes-to-android-so-is-their-new-multiplayer-shooter-that-challenges-you-to-achieve-fame/

This article was published by Phoneia, originally published in English and titled "Shadowgun Legends comes to Android, so is their new multiplayer shooter that challenges you to achieve fame", along with 18986 other articles. It is an honor for me to have you visit me and read my other writings.
◄ LineageOS released their own SDK for applications to take advantage of all the possibilities of the ROM
‘Tomb Raider’, the six biggest differences between the movie and the video game ►