Shadows of War gets free content and the DLC, The Tribe of the Death

The game is updated.

WB Games has announced the launch of the first paid content for Middle-Earth: Shadows of War, The Tribe of the Death, that is available within Expansion Pass, which is available for 39,99 euros. In addition to this content, I offered information in your day, the video game has received various aspects and modes free. 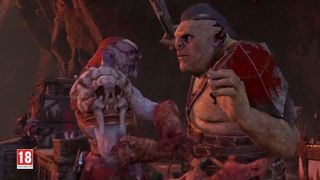 The Tribe of Death

The free content that comes in today and it offers the following.

· Siege never-ending: Defend your fortress against the forces of Sauron as the Dark Lord tries to recover Mordor in the Siege of interminable.
· Rebellion: to Crush the ologs and uruks rebels in your army, who want to weaken the Lord of Light.
· photo Mode improved: Capture every battle and apply new filters, frames and textures with the update Mode photography improved.

Continuing the war against Mordor

Middle-Earth: Shadows of War takes the players back to the universe created by J. R. R. Tolkien. The game offers a role-playing adventure with a touch of stealth and a system Nemesis that will allow players to command your own army of orcs in the fight against Sauron. 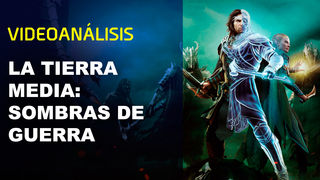