Shao Kahn is shown in action in Mortal Kombat 11

Is one of the villains classics of the saga, and you can get it by the reserves in the game.

Warner Bros. Interactive Entertainment, and NetherRealm Studios have shown the official trailer of Shao Kahn, the character included in the reserves of Mortal Kombat 11.

April 22, a day before its launch on PlayStation 4, Xbox One and PC -a Switch comes on may 7- can be viewed in more detail by the emperor of the Outworld, a chief recurrent in the series from Mortal Kombat II.

Stands out for a physical appearance is imposing, his helmet adorned with a skull and in many of his attacks using a large hammer. Has a role in the history of Mortal Kombat 11, so that will appear in the game regardless of whether it is reserved or not. 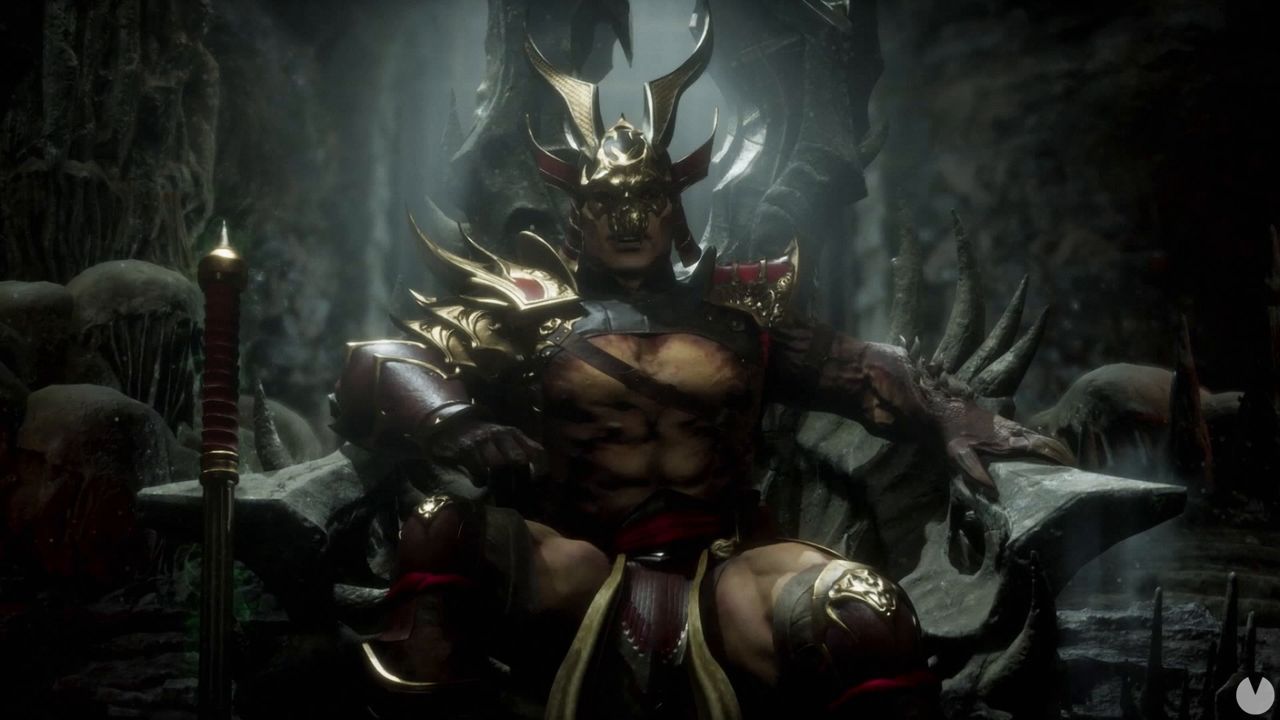