If you’re a fan of arcade games like beat’em up such as Double Dragon or Streets of Rage then you’ll be pleased to know that Shaq Fu: A Legend Reborn has been released for our mobile devices.

Shaq Fu: A Legend Reborn arrives in Google Play as free download, but with a trick. You’ll be able to play for free the first level, then you will need to spend per case to unlock the full game by paying only 4,99 euros. The game on consoles and PC costs about four times more. 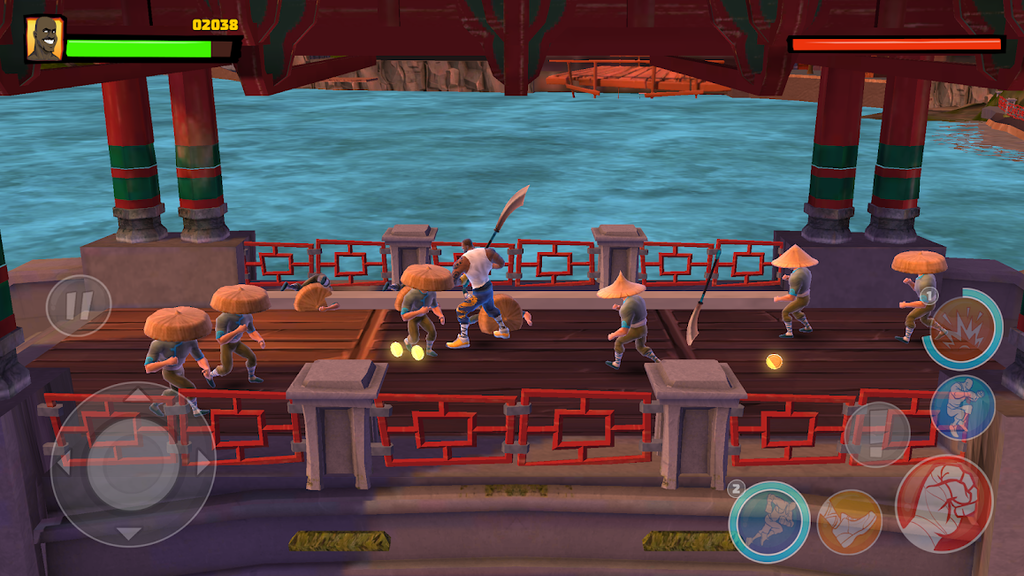 Shaq Fu: A Legend Reborn is played by the former player of Lakers basketball Shaquille O’neal, turned into this fun game in Shaq Fei Hung, a poor orphaned chinese whose mission will be to save the world of the famous, that are leading the world to destruction. The story of the game is full of humor, with many allusions to famous.

The gameplay of Shaq Fu: A Legend Reborn is like any classic beat’em up, we are slowly progressing forward as we running out with the hordes of enemies. We will have the actions of punch, kick, jump, roll and special attack. Throughout the levels we will be able to go picking up weapons or costumes of a wick, or a cactus to be more lethal. 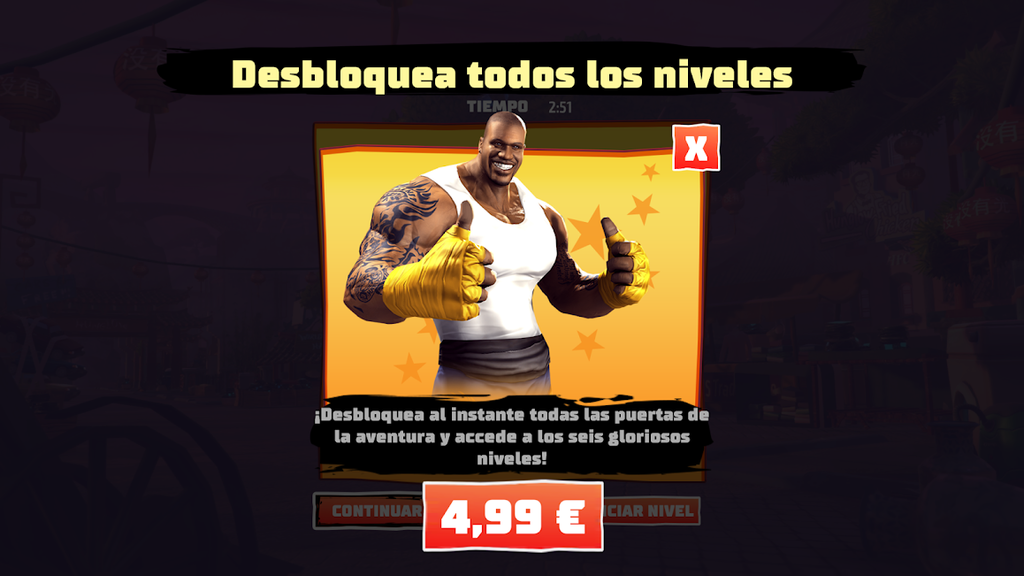 The game is fully translated Spanish. If we see the game in English can change the language from settings of game.

In Xataka Android | Shadowgun Legends comes to Android, so is their new multiplayer shooter that challenges you to achieve fame

–
The news Shaq Fu: A Legend Reborn, the fun beat ‘ em up starring Shaquille O’neal comes to Android was originally published in Xataka Android by Cosmos .