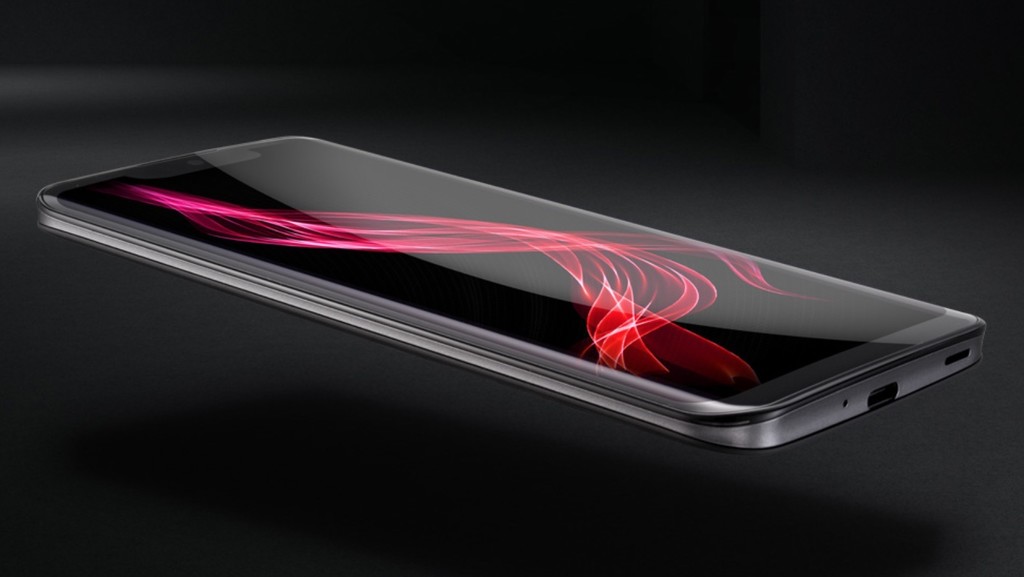 Sharp is a japanese manufacturer that has always stood out for performing mobile thin edges and devices stylized. It is also a company that produces their own panels, however, until today, did not have a mobile phone with OLED displays. This has changed with the launch of the new Sharp Aquos Zero, its new flagship and the model, which introduces OLED technology in the brand.

Let us know what offers the Sharp Aquos Zero and how some of its components can be seen on other devices. Because Sharp is also a manufacturer of panels and will provide its technology to the other brands.

The screen always seems to be one of the essential components in any mobile, but in the case of the Sharp Aquos Zero charge even more relevant. We have for the first time in the brand a panel OLED, which has been designed by themselves. Are 6,22 inches with a resolution WQHD+ 2292 x 1440 pixels. For the format we have a ‘notch’ in the upper part where is located the front-facing camera of eight megapixels and has a slight curvature on the sides.

The panel supports 100% of the space DCI-P3, and is compatible with Dolby Vision, a format of HDR, which is considered among the most faithful representation looking out for the directors.

In its interior we find the powerful Snapdragon 845, a processor that is very common in all the flagships this year. He is accompanied by 6GB of RAM, 128GB of storage, UFS, and a battery of 3.130 mAh where we have parallel load and heat dissipation.

But they are not the internal characteristics that draws the attention of the Sharp Aquos Zero. In addition to its panel OLED manufacturing itself, we have a body water-resistant IP68 and manufactured with a fiber magnesium similar to Kevlar. In total a weight of only 146 grams, a figure below the majority of high-end devices of this year.

For paragraph photo we have a single camera rear 22.6 megapixel and a lens of aperture f/1.9. In a market where even the camera triple is settling, Sharp stake by the single lens.

In the field of sound return to work with Dolby to get the certification Dolby Atmos to your front speakers in stereo. The fingerprint reader is located at the rear, we have face unlock and comes with Android 9 Foot directly, the latest version of software from now on we should sue all mobile newly presented.

OLED Displays on a smartphone: what we gain and lose

Versions and price of the Aquos Zero

The Sharp Aquos Zero will be available in Japan at the end of the year. Currently there are no prices announced and no colors beyond dark gray. A mobile that shows how is the status of innovation in japan and that can be a good example of what other manufacturers will offer, at the time that the panels OLED of Sharp might expand to the rest of the markets.