Shazam is passed to the side of Apple: the future is now uncertain, the application for Android 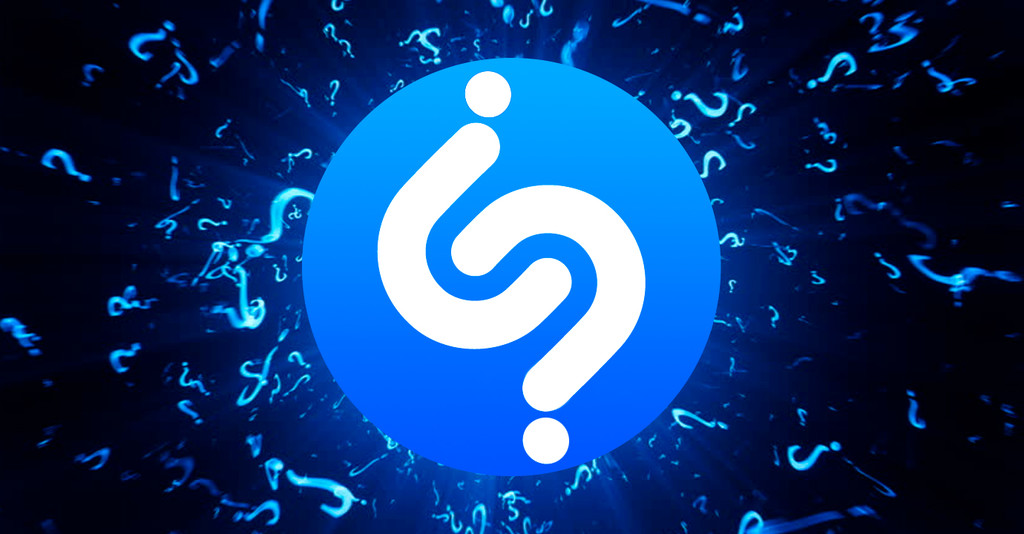 The news technology of the day has been the acquisition of Shazam by Apple. Takes concocting lies for days and today has finally been made official through a press release that has sent the company from Cupertino to the media. A purchase very interesting and that makes it clear the interest in the recognition of sound, augmented reality and all the knowledge that the English company, founded in 1999, has acquired in all this time.

From the side of Android the question that many of us do is clear: what’s going to happen with the implementation of our operating system? In the official communication have not been given further details in this regard, the priorities are other, and, given that lack of information to begin the speculation. the do you hold it or it will get rid of it? we will know Soon, but there are so many reasons to believe either of two scenarios.

remains: Android is still the king 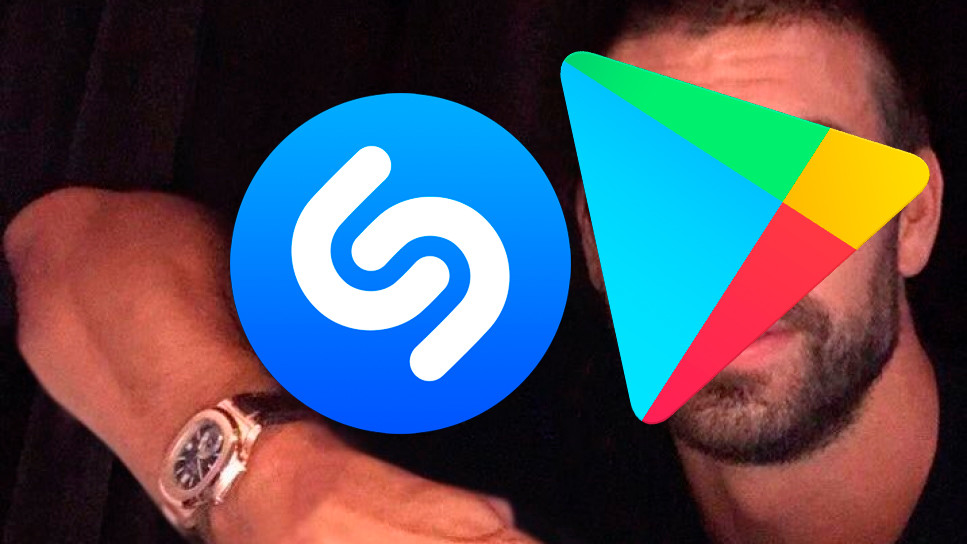 Android has millions of users and is indisputably the mobile operating system is dominant in all over the world. Point. Give back to the platform of Google would be to stop giving service to millions of people. Shazam has not reported any official figures of users for years but according to App Nannie there are 175 million active users per month between the two platforms.

it Is unknown the breakdown of figures but it is very likely that a good part of that share came from Android if we stick to the weight that has the platform all over the world. We are clear that Apple has bought Shazam for all the technology behind and the application is the least of it, the English company does not have a large turnover but from 2016 are a profitable business.

it must also Be remembered that Shazam collaborates very closely with Spotify, application ubiquitous on all platforms. The technology company recently absorbed by Apple is used to identify themes and then save them in a playlist on the music streaming service.

Android is the mobile platform bigger and to renounce it would mean to give back to millions of users. There are alternatives but Shazam is the most recognized.

it Is important to note that this feature is present, among other places, in Android, and take the closure here that would mean limiting the functions, something that would not be pleased nor the users nor Spotify would lose a very useful tool.

“But Apple wants to limit it to Android and remove apps that might be useful” I don’t think that the strategy of the Cupertino go there. In fact we have the application of Apple Music working for years on our smartphones and tablets without any problem. While it is true that this does not guarantee anything, it at least serves to remove the idea that the absorption of Shazam will result in your removal from Google Play.

What might happen is that the application stop receiving updates but not only the Android but also the iOS. Here Apple will have to pull out the calculator and see how viable economically is to keep all the development team of mobile applications, and decide where they are going to go the efforts.

Android is great, but Apple is not have any need or commitment keep the application Shazam on Google Play. Have less fee but your business is rolling and at a good pace as you can see in their financial results. Lose millions of users would not be a problem for them, only for consumers.

As we said before, the acquisition is very motivated by the use of all the technology and engineering of the recognition that there are behind to improve their products, being the Homepod one of those who have more ballots to benefit from the purchase. To all this we must add the efforts of augmented reality which added to ARKit can be a leap of quality important.

in the absence of more details, and with the business running at full speed, Apple has no economic need to keep the mobile application on Android.

Shazam gives benefits but the figures, while respectable, could be a sacrifice that could take on without problem, in the medium and long term, to get those incomes by selling devices such as the previously mentioned Homepod. Give up on that money would be a lesser evil. If they decide to finally dispose of the application, probably do so on both platforms and not be left as an exclusive service of Apple. Or all-or-nothing, the question is more on if they will keep the app, or whether they will decide to focus efforts on development and innovation.

What will happen eventually? we Hope that in the next few hours Shazam or Apple’s own den more information on this situation. We may have to wait a little more, the operation although it is the official still has not been processed through the public bodies competent in this type of procurement which is perhaps until this will not happen and they start to move the tabs, we don’t know anything more.

–
The news Shazam is passed to the side of Apple: the future is now uncertain, the application for Android was originally published in Xataka Android by Juan Carlos González .