‘She-Hulk’: Marvel hires a writer for ‘Rick and Morty’ to develop the series about the superheroine 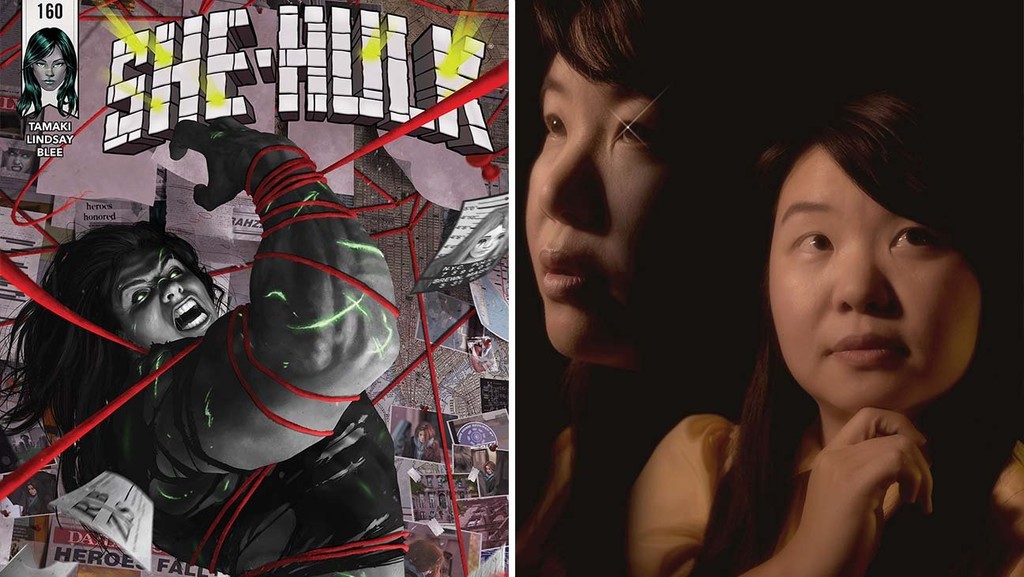 The Universe, Cinematic, Marvel continues to expand in Disney + with the launch of new series of real action that will explore more the world of the mightiest heroes of the Earth. Some of them will focus on characters that many fans already know and worship him as the Falcon, and others will highlight new faces that we have not yet seen as Jennifer Walters, also known as She-Hulk (hulka in the comics Spanish).

While I knew the intention of making the series of ‘She-Hulk‘ I had not idea who was going to be behind the project and finally it has been known that in THR will be Jessica Gao who is developing and leading the team of writers for Hulka. Gao is known for her work on ‘Rick and Morty‘, the hit animated series Adult Swim, and even wrote the popular episode winner of a Emmy ‘Rick Gherkin‘, in which Rick became a pickle to try and avoid a therapy session with his family.

The news indicates that this is the first big name associated to the series since it was announced for the first time in the D23 Expo of Disney at the beginning of this year. Shortly after it announced the news, Gao talked about the opportunity of getting the project, revealing that he was working to get it for quite a long time.

The first appearances initials of the character were as a member of any the Fantastic Four in the 1980s, and was little more than a female version of Hulk, but a relaunch of the writer and artist John Byrne in 1989 saw the character move to the metacomedia. In the decade of 2000, its series kept the tone of comedy, playing with the conflict of having a tall woman, well-muscled and green-skinned actuándo as a lawyer, a kind of Ally McBeal superheróica, that sounds like the possible tone of the series.

From the West to Marvel: Kit Harington is the new addition to the MCU

'Ant-Man 3' is already underway, with Peyton Reed repeated as the seat of the director

–
The news ‘She-Hulk’: Marvel hires a writer for ‘Rick and Morty’ to develop the series about the superheroine was originally published in Espinof by Jorge Loser .

‘She-Hulk’: Marvel hires a writer for ‘Rick and Morty’ to develop the series about the superheroine
Source: english
November 11, 2019