The third part, despite her good debut, she has not finished to operate commercially in the territory as expected in the beginning.

Shenmue III was released a few days ago all over the world, adding a new chapter to the saga of the adventures begun in the Dreamcast and long-awaited for years by fans after a long hiatus between sequels. With the video game on the market, what is certain is that you cut in the top of the most sold in Japan, although it seems that after the initial euphoria, the video game Yu Suzuki has not sold as well as it should or at least on a smaller scale to the remasterizaciones published a few months ago for different systems.

We never expected much out of Shenmue III, yet the new game had the worst opening for a title of the series in Japan, are debuting even below the remaster of the first two games on PS4. pic.twitter.com/1eskyjgdjJ— Game Data Library (@GameDataLibrary) November 27, 2019

The figures speak for themselves. Shenmue III, published for the PlayStation 4 and PC, has sold less physical drives in the console of Sony that the remasterizaciones published a few months ago. The third chapter of the adventures of Ryo has placed 17.857 copies on the desktop in its first week in Japan, much less than what was expected after the long expectation raised by this third installment since its announcement in the E3 2015 and his campaign on Kickstarter. The game, if it works well at the global level, could have a fourth part. However, the remastered of the first two video games, Shenmue I & II, they made their debut with a little more strength in your launch the last November 22, 2018 on PlayStation 4, placing 19.701 units in the console, numbers are slightly higher than those of the new video game a year later.

In any case, we talk about some figures very distant to those achieved by the video game original. the launch of The first Shenmue on the Dreamcast, the 128-bit SEGA, managed to 257.775 units in its debut, a success without precedent in the territory and japan for a game of this nature, and in the console of the hedgehog. Your second part had numbers something more modest, with 92.917 copies on the same system. In any case, these numbers should not be a surprise taking into account the niche of a title as well, almost of worship with the passage of the years. 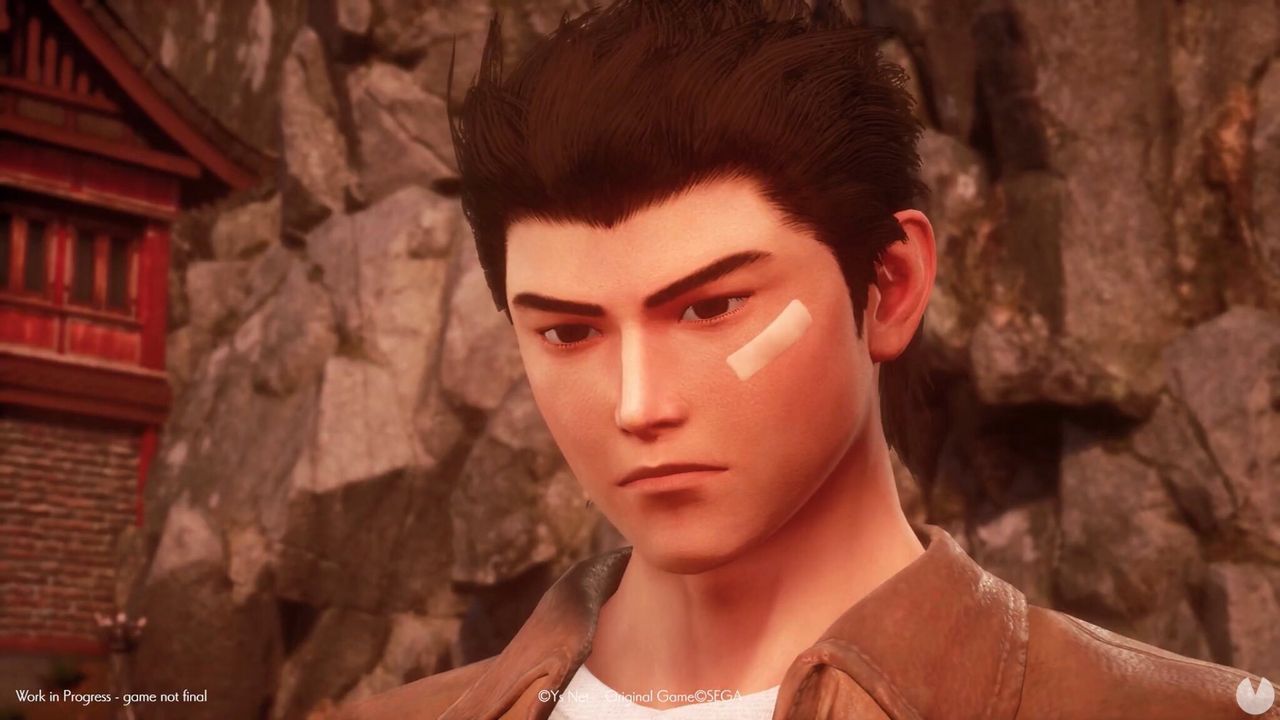