Shenmue III ” that arrives on the 19th of November, presents its launch trailer

The third part comes 18 years after Shenmue II, PS4 and PC, and promises to maintain the virtues that made the originals classics.

Deep Silver and the developer Ys Net have shown the launch trailer of Shenmue III, a sequel that arrives 18 years after the second part. Will be available on PlayStation 4 and PC -via the Epic Games Store – November 19, and the video goes over some characters or confrontations that we’re going to find throughout the adventure -including Niao Sun-.

“Shenmue III is not only for fans of the series. It is for all,” says Deep Silver. “The new adventure of Yu Suzuki combines elements of beat’ em ups, simulation and role, but it is designed for people with all levels of skill and experience. El immersive world of Shenmue III will appeal to all those who adore a good story, great characters and beautiful environments“.

Shenmue and Shenmue II have been remastered recently, but Shenmue III will include a film that sums up the story of Ryo Hazuki from the beginning, for those who have not played the original, or to refresh the memory with the most important events of the argument.

our special The importance of Shenmue I and II and expectations of Shenmue III we reviewed the legend and influence of the series, which stood out by presenting a world that is more alive and ambitious than ever. The characters had their schedules, there were changes in climate and day and night cycle, aspects which today are customary in the majority of games but in his time, none had achieved with so much detail, and in fact it would be years until other games igualasen some aspects of these titles of Dreamcast. 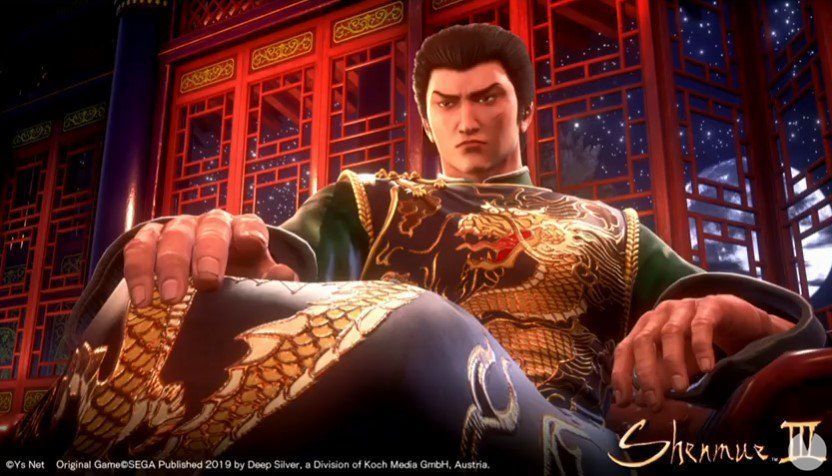 Shenmue III ” that arrives on the 19th of November, presents its launch trailer
Source: english
November 13, 2019