He has managed the team and has left more space to the young developers.

Shinji Mikami, creator of the series Resident Evil during his years at Capcom, and father of the recent The Evil Within, has explained his involvement in the continuation of the game, The Evil Within 2. And is that, this time, Mikami is not the director of the project, but has chosen to give more space to young artists while he was focusing in to take the reins of the entire study.

In an interview with the average american IGN, Mikami expliac that has preferred to give way to a new generation of developers, although of course it will still be perceived its influence in this title. “you will See my influence in different aspects. It has been an effort of the whole team“, which on this occasion directs John Johanas. 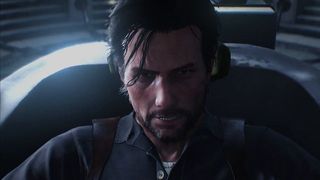 Mikami explains that Johanas has been the director and he has served as supervisor of the work. “I’ve been managing the study in their entirety. I Want that Tango Gameworks is a study in which young artists with talent have the opportunity to succeed. John has a lot of talent. A chance like this was going to happen sooner or later.” 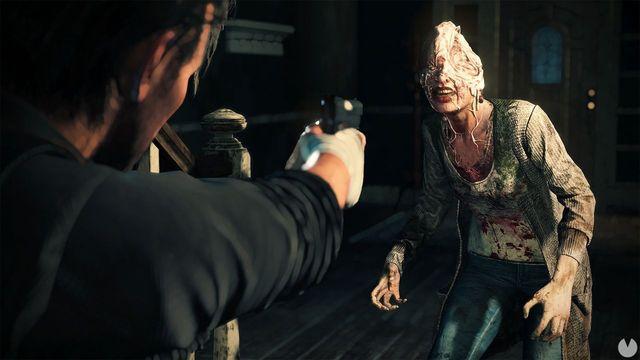 In terms of history, the most influential person has been Ishime, the screenwriter responsible for any of the arguments are general. “The difference between the history of this game and the first is that we have tried to focus on that is more simple and easy to understand. In comparison with the first game, where the protagonist is seen trapped by history, this time immerses himself in a frightening world by their own will, to rescue your daughter.”

The Evil Within 2 will the October 13, to PlayStation 4, Xbox One and PC.

Shinji Mikami explains his degree of involvement in The Evil Within 2
Source: english
August 13, 2017