Corrin, Bayonetta, and Cloud Strife look at these figures.

Nintendo offers us new images in detail of the new amiibo range Super Smash Bros. that are going to offer you alternative designs to Corrin (from the series Fire Emblem), Bayonetta (the protagonist of the two editions of the Bayonetta Cloud Final Fantasy VII. 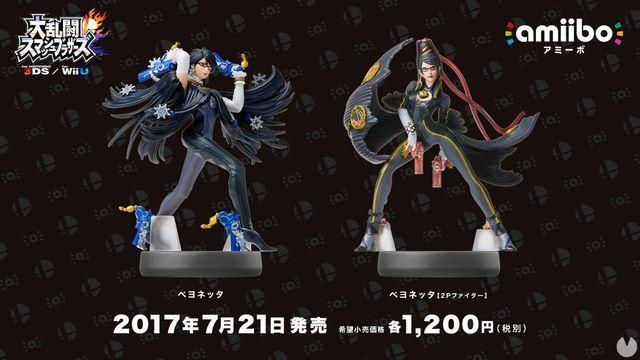 These figures will arrive on the 21st of July and propose alternative designs for the characters, which are part of the template of characters of Super Smash Bros. for the Wii U and Nintendo 3DS. 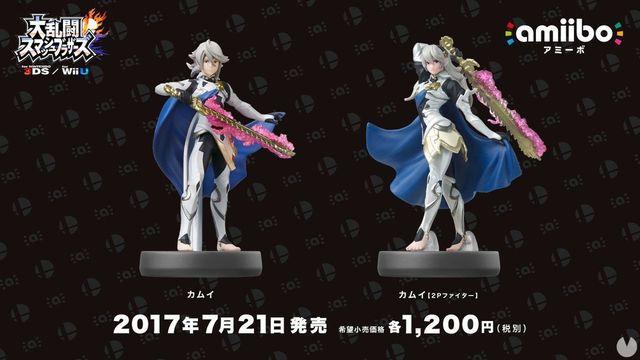 Each one of these characters will be sold in two different models, with costumes and poses clearly differentiated. Therefore, in total there will be six new figures, two of Corrin, two of Bayonetta and two of Cloud. Will be sold individually and their roles in the game will be identical between the variations of each characters. 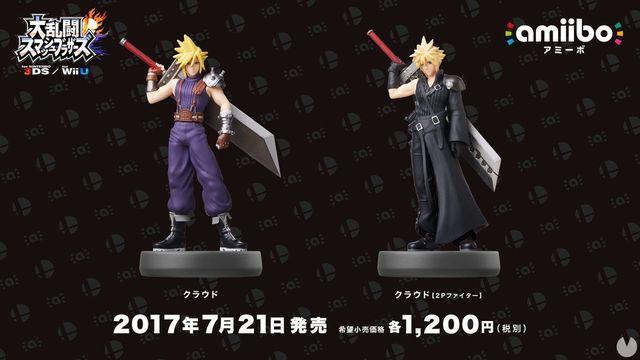