Silk, the RPG with the world’s largest ever, will launch in September on PC and Switch

The creator of Discworld Noir is the designer narrative of this game of exploration and adventure; we travel the ancient Silk road.

The RPG adventures and exploration Silk will debut this September on PC and Nintendo Switch, from the hand of ihobo games and Huey Games. It is presented as a title that will take us to immerse ourselves in the ancient Silk road, through wide landscapes, and characters drawn by hand. In fact, points out that your world is fifty times larger that The Elder Scrolls II: Daggerfall. 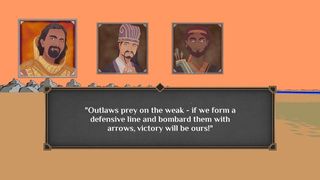 The ancestral adventure of Silk

Silk invites players to explore the 4 kilometers of terrain, which encompasses from the Damascus roman times to the Three Kingdoms of China. It is a role-playing game that will take us to the ancient Silk road 200 years D. C., We can become an intrepid traveller or a ruthless conqueror. 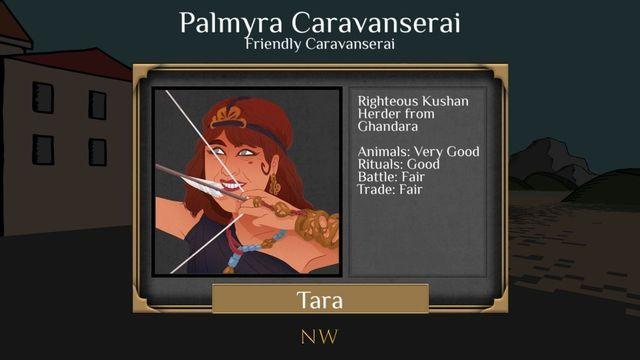 “This is a game I have wanted to do for the better part of my career.”

Silk we can fight, trade or explore: “play the game your way as you do with a caravan well fuelled or you build your own army“. In the meantime, we will be moving up a level to the wide range of characters that will be available in the game, while we gather our team perfect. Each character, in addition, unlock hundreds of unique options.

in Addition, the development has counted with the collaboration of the veteran designer, narrative Chris Bateman, who was in charge of the mythical Discworld Noir, based on the novels of Terry Pratchett. “This is a game I have wanted to do for the better part of my career, but it never seemed like the right time,” explains Bateman.

remember that Silk will be available next month of September on both PC and Nintendo Switch. You can find more information on its page in the Steam. 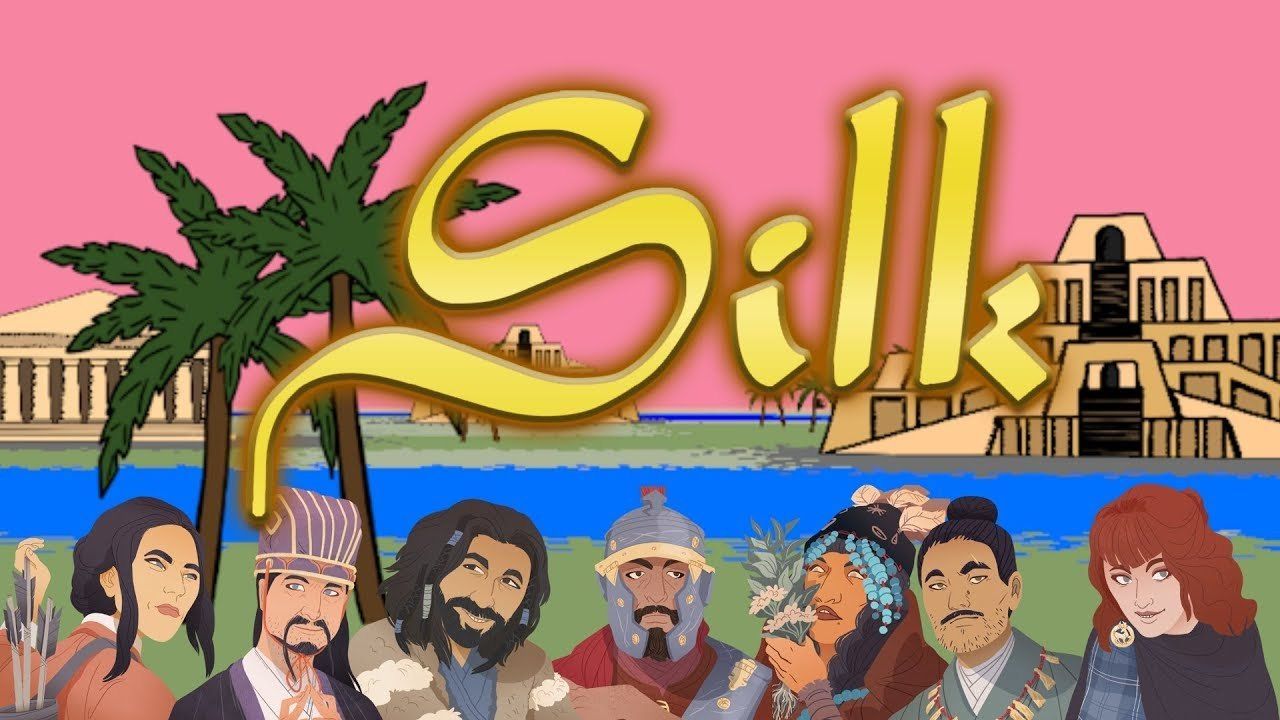 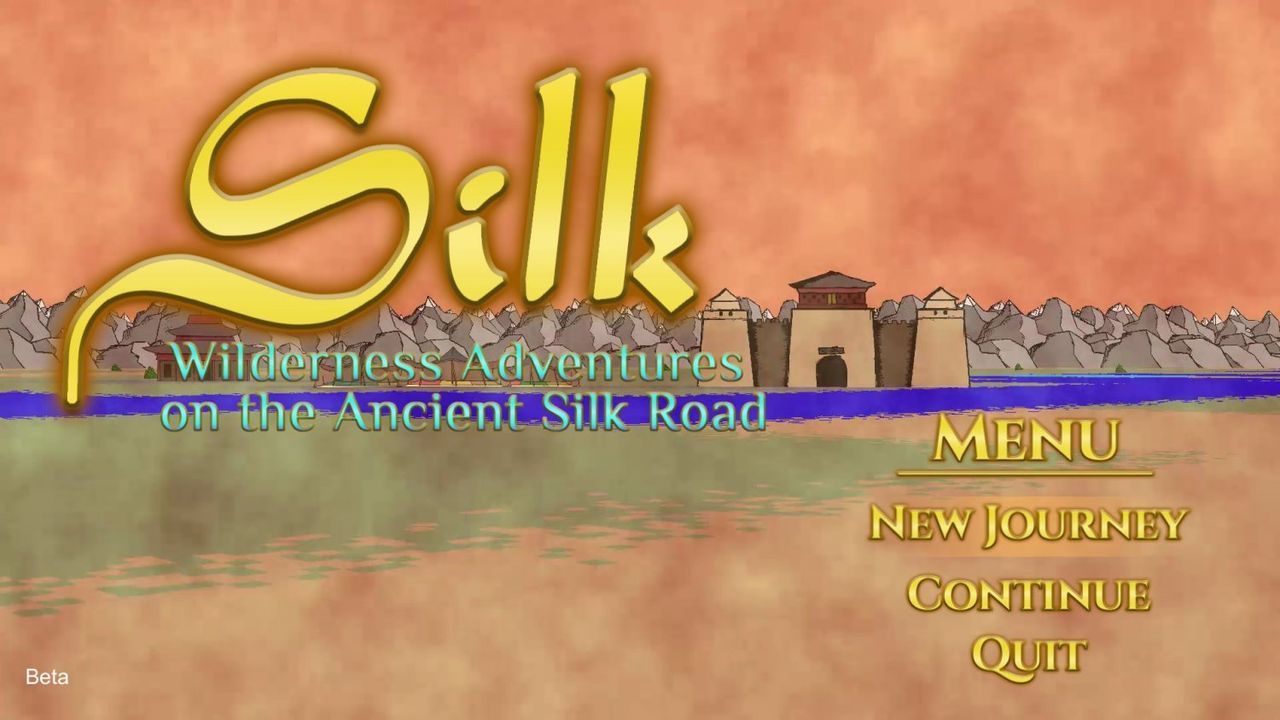 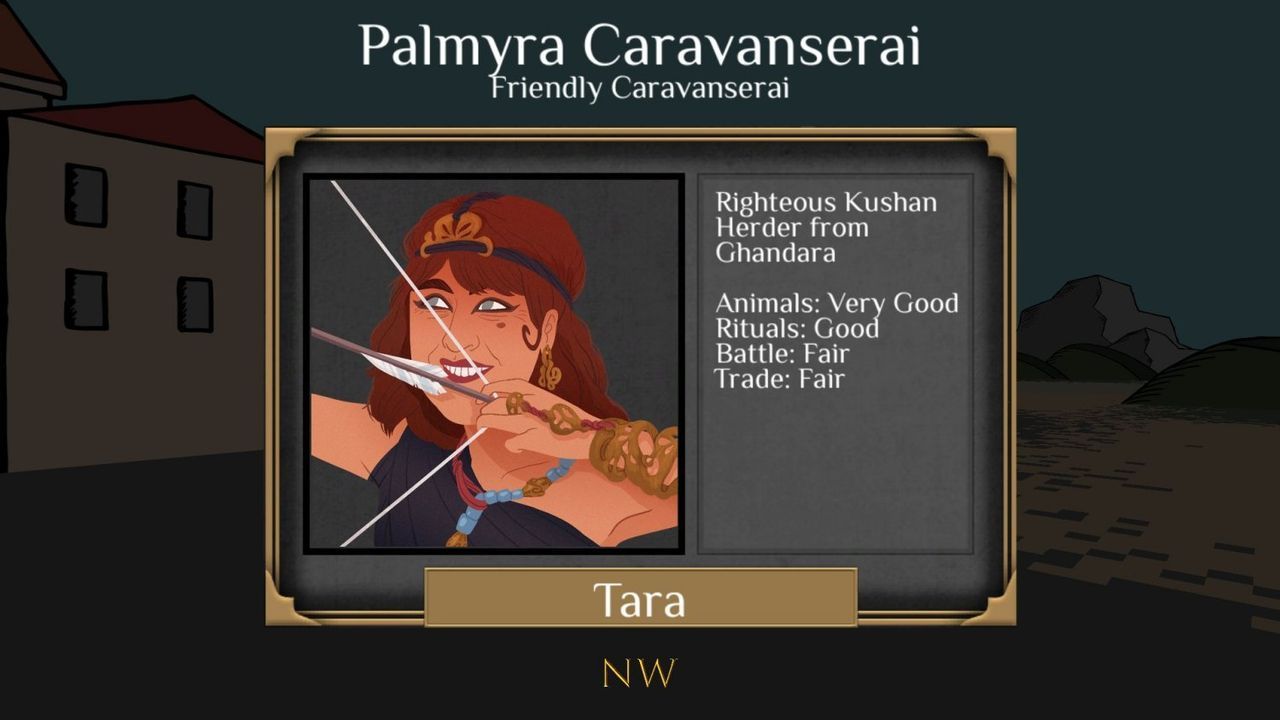 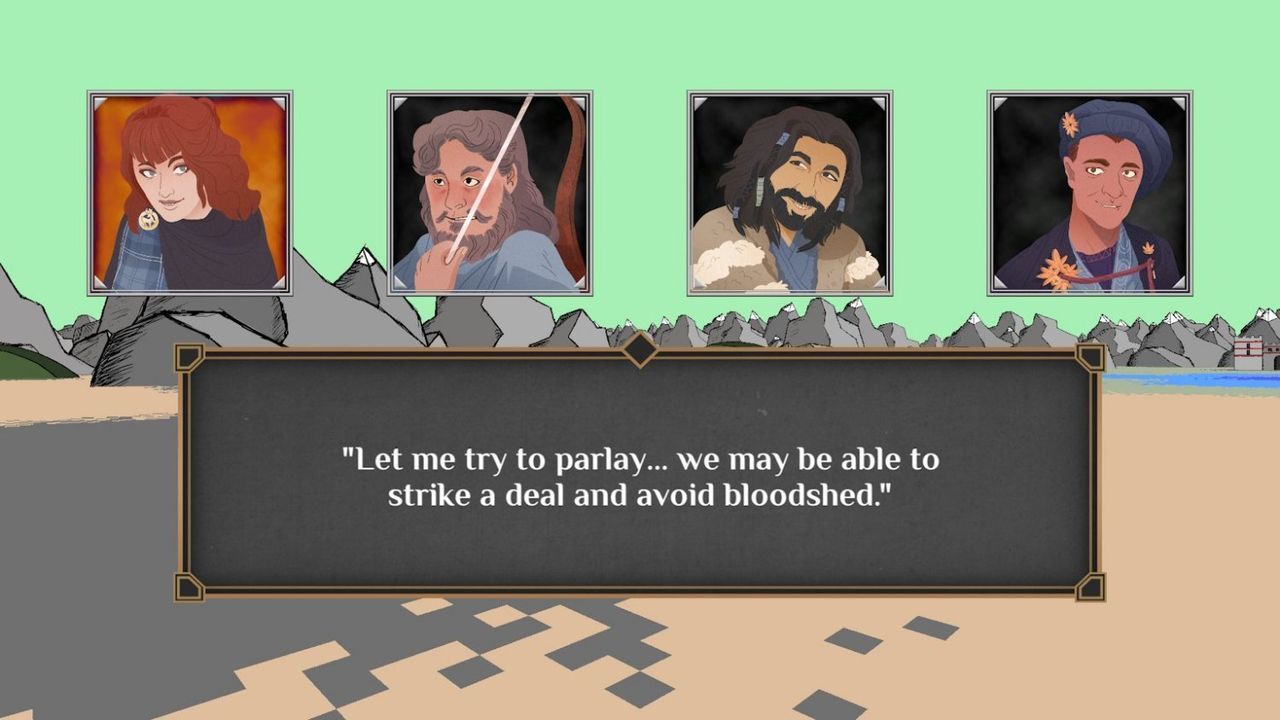 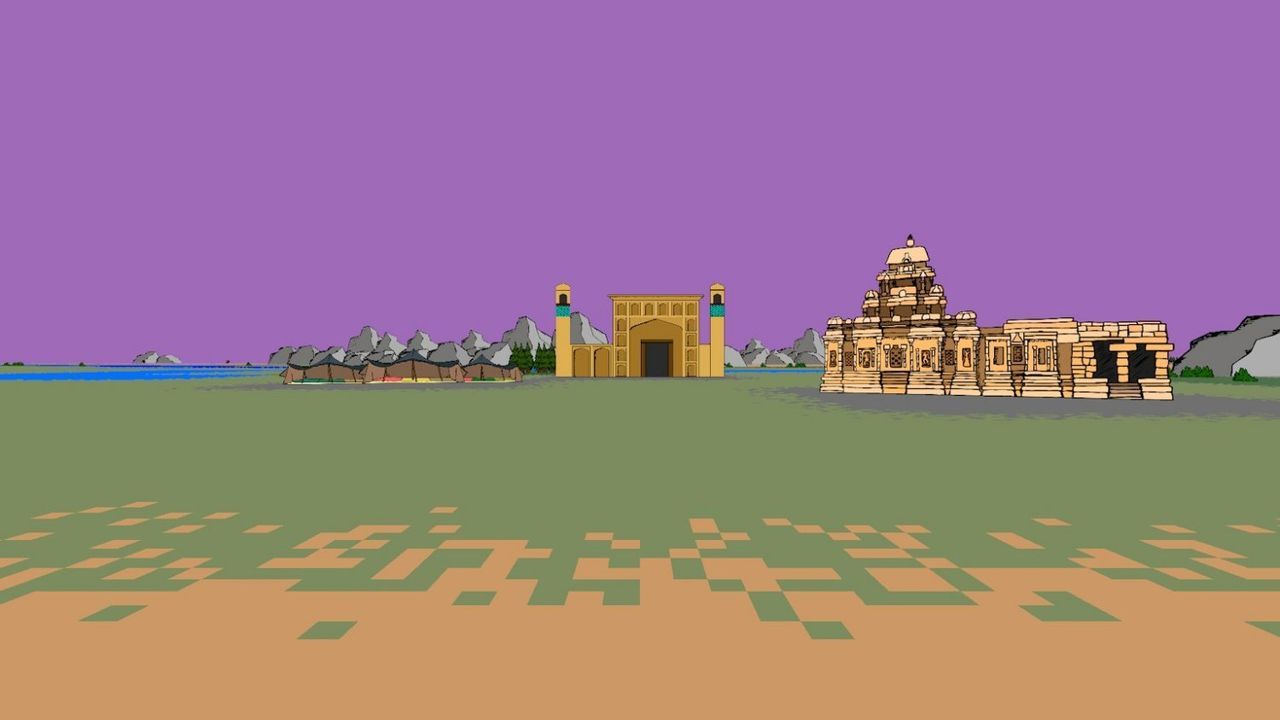 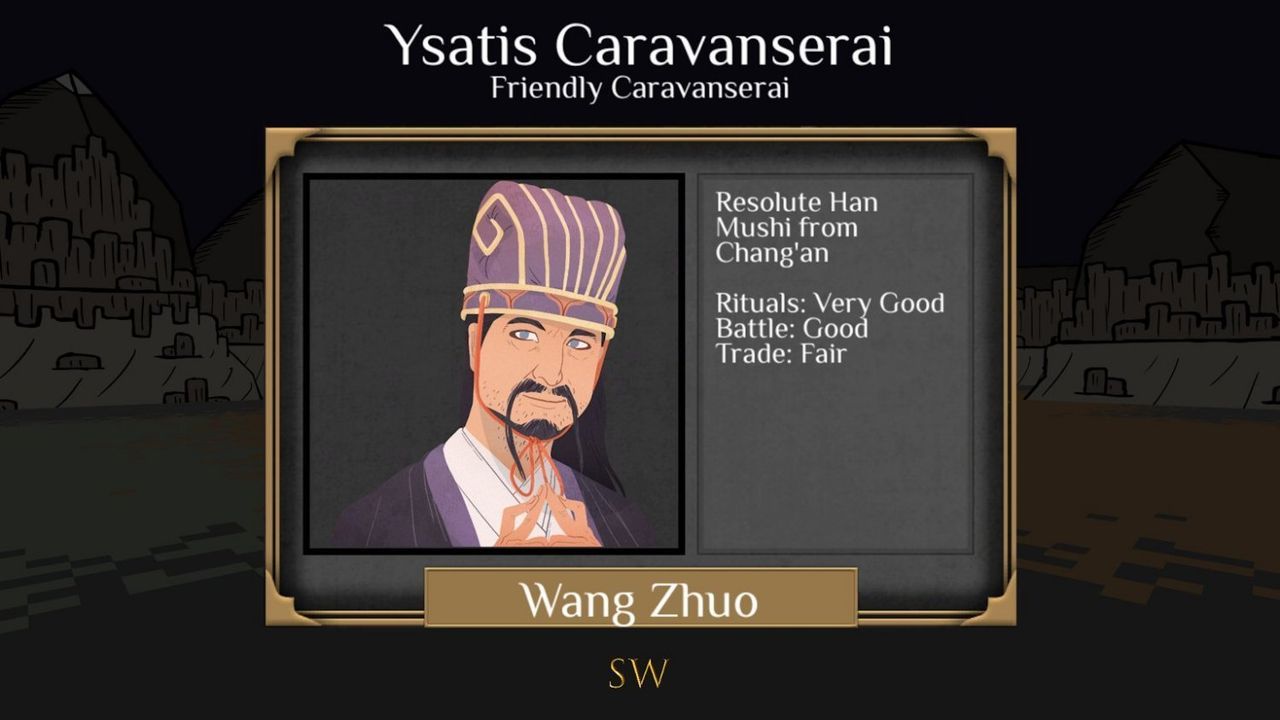 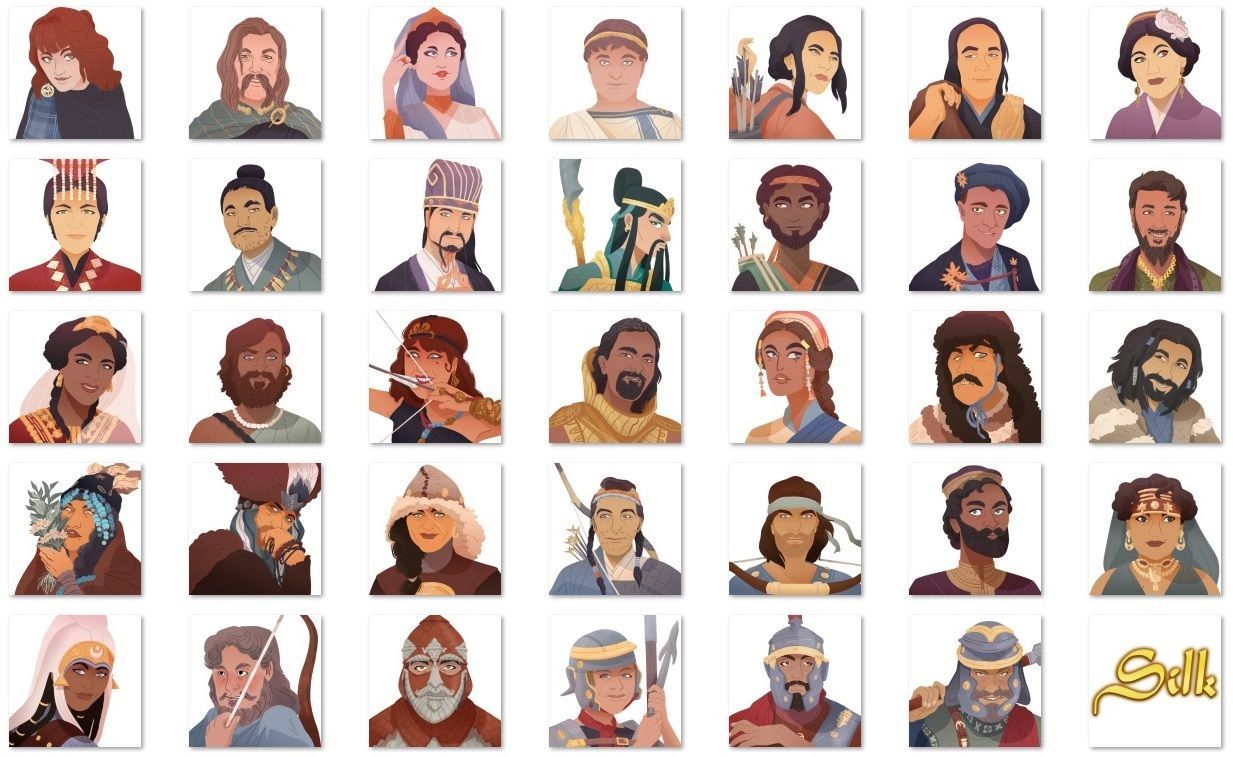 Silk, the RPG with the world’s largest ever, will launch in September on PC and Switch
Source: english
August 15, 2019