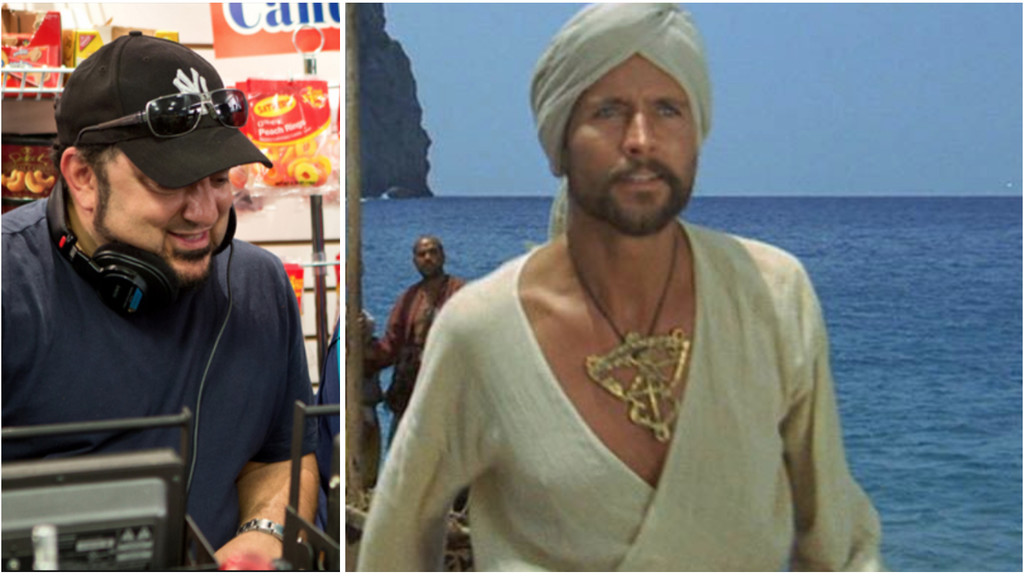 Frank Coraci you can be one of the directors most hated of the current movies for the simple fact of being a regular collaborator Adam Sander, who has led on four occasions. Fifteen years after his sympathetic ‘around The world in 80 days’, Coraci is the chosen one to resurrect the mythical character appeared in ‘The thousand and one nights’.

The film will be based on the iconic character, a sailor who, during the course of seven trips through the seas will live amazing adventures, where we will find monsters, magic and supernatural phenomena.

Sinbad has been popularized thanks to film and television, with many adaptations in the actual image or animation. Remember most enduring comes from the three films that formed the well-known trilogy of Sinbad (in Spanish is written with eme), who gave us the unforgettable special effects Ray Harryhausen: ‘Sinbad and the princess’, ‘The fantastic voyage of Sinbad’ and ‘Sinbad and the eye of the tiger’.

The screenwriter, the long-awaited reboot of ‘Hellboy‘Andrew Cosby, will write the script with a character that has featured performances of all kinds, from Douglas Fairbanks Jr. to Brad Pitt in his animated version without forget the chaotic work of Cannon Films with the character at the end of the eighties.

The reboot of 'Resident Evil' will be written and directed by the head of 'Strangers: hunting night'

–
The news Sinbad the sailor return to the cinema of the hand of the director of ‘The Ridiculous 6’ was originally published in Espinof by Kiko Vega .