Sitges 2019: ‘3 from Hell’. The Renegades of the Devil continue to function as icon of evil in a work less of Rob Zombie 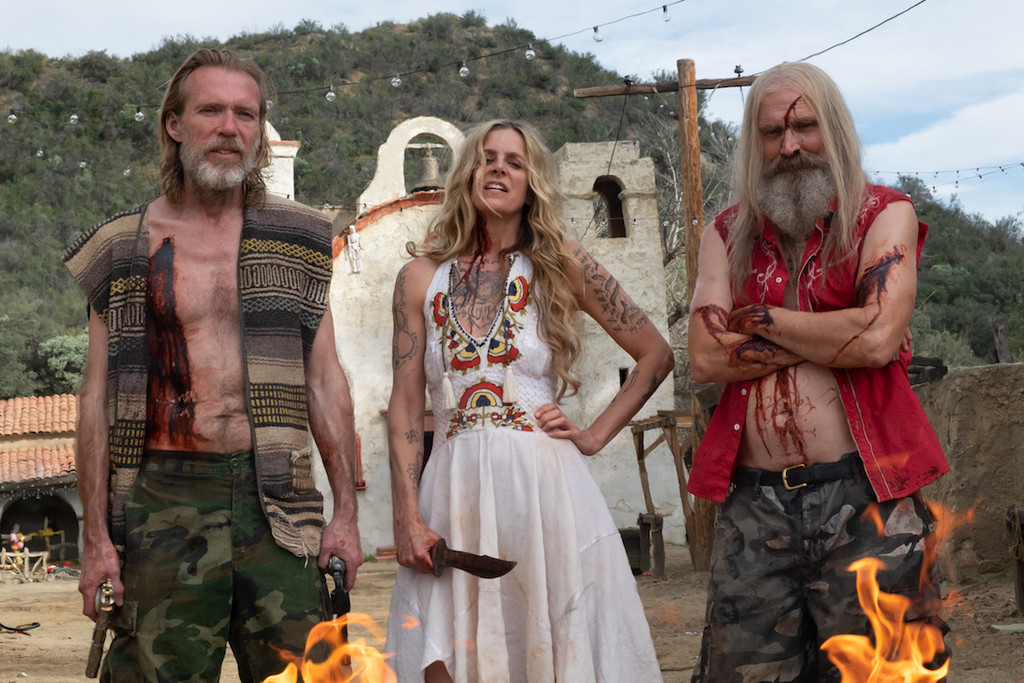 Many fans we never recovered (and is seen by the club’s subsequent history of its director, who possibly do not get to do so) of ‘Lords of Salem’ in a certain sense the top of the filmography of Rob Zombie. From his powerful debut in ‘The house of 1000 corpses’ where paid accounts reverential with the cinema of the seventies that has always been present in its filmografia, your film has been evolving with high debatable (the reboot Halloween) but where you demonstrated initiative and ability to surprise.

All of this culminated in 2012 with his aforementioned masterpiece, ‘Lords of Salem’, one of the best horror movies of this decade, which catapulted the expectations for their work to the stratosphere, where their following films have not come even remotely as they were spacing out more and more in the time of their filming. The discutidísima ’31’ was a fun verbena ultraviolencia without any desire to transcend, and this third installment of the adventures of the family Firefly is a version derivative and without a lot of shaft of ‘The house of 1000 corpses’ and ‘The renegades of the devil’.

in Spite of all ‘Three from Hell’ will not start anything bad and does presage a return in full form of the Zombie more discursive and complex: how the family Firefly survived the crazy shootout in that were mowed down at the end of ‘The renegades of the devil’ without giving it too much importance, as it should be. All the initial stretch of the film account of his stay in the prison and how the media treats the trio as both monsters and victims of the system, mimicking the fragmented narrative, frenetic and tabloid press.

But somehow, this promising start is frustrated when Zombie decides to follow in the footsteps of the previous installment of the saga, and set out to the renegades in a flight forward, home invasion claustrophobic and siege verbenero included. These blocks, the second and third are rolled with less grip and are not as magnetic as ‘The renegades…’, possibly also due to the absence of Sid Haig, who was only able to record your memorable initial intervention.

Its replacement by the half-brother Foxy Coltrane is effective, and Richard Brake delivery Zombie a performance at the height of his two companions, but the shadow of Captain Spaulding is too huge to be overshadowed. The personality of the scary clown gave a counterpoint to the madness wild and irresponsible of the two youngest members of the band, with the anger contained, and scary that so well embodied Haig. Here it is replaced by another savage, and the set loses color, and variety.

Perhaps it is in the final stretch where the film resists less the comparison with the others of the saga. is Zombie has never been taken entirely serious about its anti-heroes, whom he has seen from some epic black (the end of ‘The forsaken…’, to the ‘Bonnie & Clyde’), but also from the perspective of the mere products of the cinema of genre, as when linked to ‘The house of 1000 corpses’ with the brutal horror films of Tobe Hooper from the seventies and eighties, ‘The Texas chainsaw massacre 2’ and ‘house of horrors’ about everything. 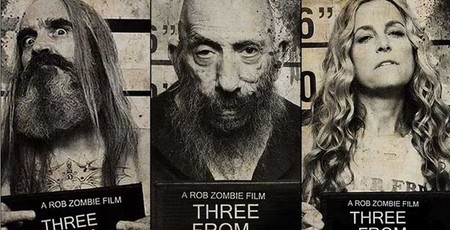 But here, a Zombie who seems to have lost the personal touch organizes a bloodbath that seems to own a Robert Rodriguez low hours, and not only by the masks of wrestler. is one senses the pulse of the past in the assembly nervous, handheld camera, the roll verista from the seventies, but Zombie is in charge of dinamitarlo, no doubt due to budgetary constraints, with a rough digital blood or scenes edited in a confused way, as any melee battle, or the sequence of the Baby in the cell.

The family Firefly continues to function as an icon of evil, but the absence of Sid Haig and the commitment of Rob Zombie of repeating formulas gives rise to a film divertid(the boot is very valuable, though perhaps more as an epilogue of ‘The forsaken…’), good for fans, but perhaps even lower than ’31’, which at least had the self-confidence of the here you get here I will kill you. A lesser product that should serve as a warning to a Rob Zombie more aware of evolving to revisit old findings.

Dies Sid Haig, legend of the b series and unforgettable as Captain Spaulding from Rob Zombie

–
The news Sitges 2019: ‘3 from Hell’. The Renegades of the Devil continue to function as icon of evil in a work less of Rob Zombie was originally published in Espinof by John Tones .