Sitges 2019: ‘Color Out of Space’. A delirium of terror eighties who comes out victorious from his reinterpretation of Lovecraft 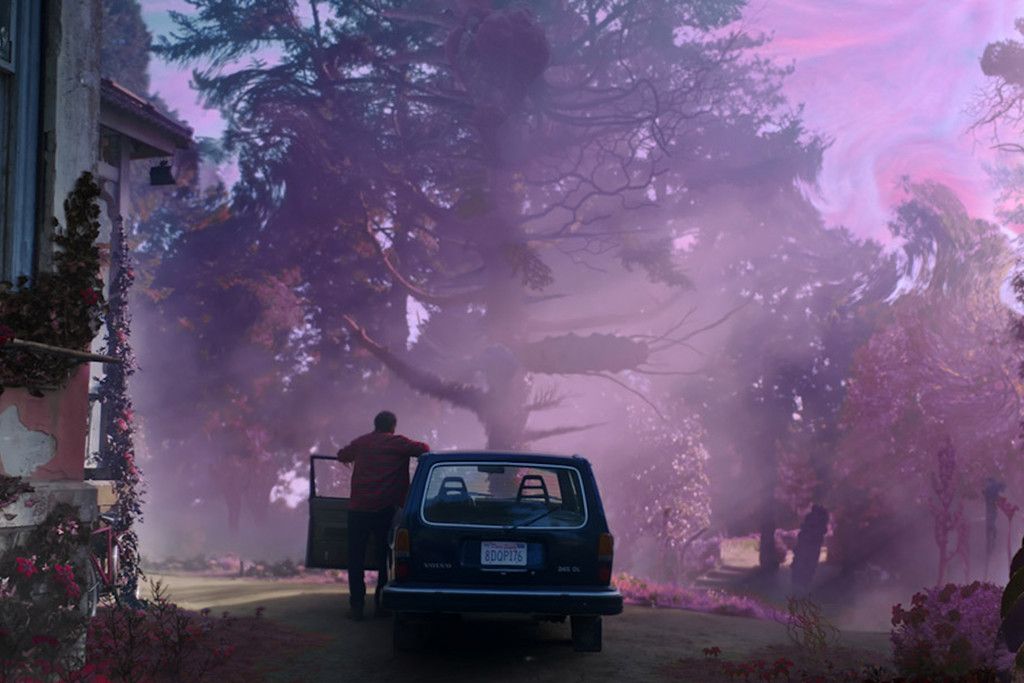 At this point, to say that Lovecraft is inadaptable to fall into a topic even better than the with the movies that try to approach unsuccessfully to its powerful and influential imagery. Inadaptable there is nothing. is Should be, yes, having a vision of his authorial self who knows how to fill in the huge blanks left by the master of Providence. A vision that does not fading to the original.

Richard Stanley has, and I suppose that more than one of the spectators who enjoyed in Sitges it will agree with me that no one had them all to himself in that aspect. Almost nothing (some experiment documentary very, very modest) had known Stanley since the debacle of ‘The island of Dr. Moreau’. The last that was heard of him was, literally, that it had been cast with a mask of man-perroen the filming of the movie that he had been fired.

and that made the creature lovecraftniana in ‘Dagon’, the great but very modest adaptation of Lovecraft filmed by Stuart Gordon in Galicia, what turned him into the one creature Primary with cowboy hat. In my book, it is a milestone in your resume that equips you well to adapt to the creator of the Cthulhu mythos. And even so, ‘Colour Out of Space’ cops for how to grab the necronomicon by the horns.

‘Color Out of Space’: Adapting the impossible

To do this understands what is essential to the story of the original: a threat source unquantifiable, a series of changes -subtle at first, serious later – in the inhabitants of a nearby farm to the place where it has fallen in a meteorite, and a color tone of indescribable that bathes everything. And all that is in the movie of Stanley, only that it tighten the nuts on the visual displays of the color space, in its physical effects, and in the idea of contagion, viral through the water, an idea-art in the time of Lovecraft.

Colors of fallen space: the meteorites of Lovecraft and other nightmares of outer space in the movies

In ‘Color Out of Space’ everything is focused on that farm they live in a marriage (Nicolas Cage and Joely Richardson) and their three children in relative harmony. The fall of the meteorite (and images as that of the witnesses poking around with a stick) is a trope of the fantastic that also invented by Lovecraft, and that was much imitated in the film genre of the fifties, in movies like ‘The Blob’. Stanley is very aware of this and presents her approach to drinking on the part of his inexhaustible imagery, with its farmhouse whose interiors are shaped by lights of another planet.

But above that influence iconic is the much deeper and more organic shade of the fantasy of the eighties, to the point that sometimes the movie seems to be an amalgam insane references to horror and science-fiction of that era. There are body horror driven crazy in the style of Brian Yuzna (in an idea of bodies cast a insanity very remarkable, of course, completely oblivious to the aesthetics of Lovecraft), and there is something of the fantastic remakes in the eighties were made of the above-mentioned classics of the fifties (above all, ‘Invaders from Mars’ and ‘terror has no shape’). 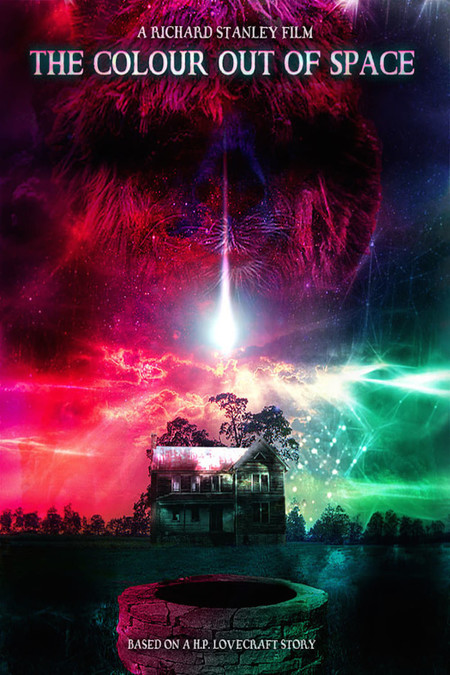 The impact of this film, in fact, gangrene of the own funciomiento organic film, and although the interpretation of Nicolas Cage will receive so much praise and scorn as usual, it is not difficult to detect in it echoes of actors like Jeffrey Combs or Bruce Campbell and its accesses of anger conditioned by the supernatural. In that sense, his presence is perfect, rounding out the spirit of the whole, and confirms that Stanley did very well in wait for that Cage had a hole in his schedule to be able to lead the deal. It is the element that makes ‘Color Out of Space’ in the movie more Empire since the Empire closed.

This adaptation of Lovecraft is, obviously, a small film, but the visual result is far above expectations. The CGI and the avalanche of glorious practical effects not only maintain the type but they can rub shoulders without any problems with productions of gender that the quintuplican on budget. But in addition Stanley has a vision of the fantastic staff and refreshing, with a schedule that does an extraordinary job of scope and that overflows with love for details (of the planes from inside the well to the frames open to show the effects of color space), which will return the master category. A surprise (despite high expectations), and, eye, one of the best adaptations of Lovecraft of all time.

Sitges 2019: '3 from Hell'. The Renegades of the Devil continue to function as icon of evil in a work less of Rob Zombie

–
The news Sitges 2019: ‘Color Out of Space’. A delirium of terror eighties who comes out victorious from his reinterpretation of Lovecraft was originally published in Espinof by John Tones .

Sitges 2019: ‘Color Out of Space’. A delirium of terror eighties who comes out victorious from his reinterpretation of Lovecraft
Source: english
October 12, 2019