Sitges 2019: ‘Dogs Don’t Wear Pants’. A dark and wonderful film about love and the pain 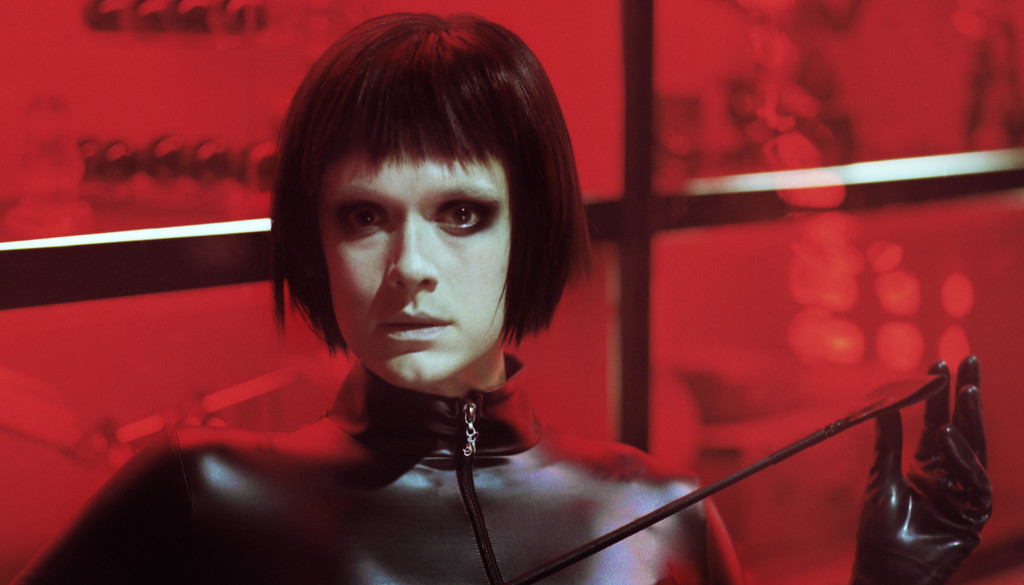 If something makes it to Sitges an event so special, that is the capacity to astound the respectable with a selection of feature films of the most eclectic and, why not say, risky. A variety that allows us to year after year, between sessions delivered to the revelry and to the collective experience, discover small jewelry can melt hearts of the most grotesque imaginable.

This 52 edition, the first great surprise, entitled ‘Dogs Don’t Wear Pants’, has not been made wait, landing on the first day of festival in the charming cine Prado after raze —more than deservedly— in the Fantastic Fest with a proposal for the most peculiar, that is its great virtue in cocktail generic mid-way between the drama, the black comedy and the romance hotter and twisted.

A “feel good (and bad at the same time) movie” 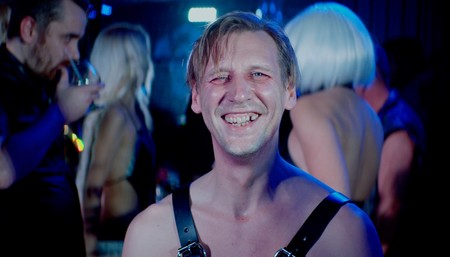 The splendid direction the filmmaker, Finnish, with a tempo dilated in no hurry whatsoever to advance the narrative without providing the sufficient time to their characters and with that delicate and convoluted tone of the productions of the north, end of round one of those rarities that frame and claim as one of the greatest tapes in 2019 that does not appear in lists of the end of the year.

‘Dogs Don’t Wear Pants’ is steamy, sexy, visually striking and artistically faultless. A true delight that grabs you by the neck and you are choking with its dense atmosphere and its jugueteos with the genre while you whispers in your ear that everything will be ok and that is there room for love when everything seems to be lost. A “feel good —and bad at the same time— movie” in every rule.

Trailer for 'In the high grass': Netflix presents the adaptation of Stephen King and Joe Hill, the director of 'Cube'

–
The news Sitges 2019: ‘Dogs Don’t Wear Pants’. A dark and wonderful film about love and the pain was originally published in Espinof by Victor Lopez G. .