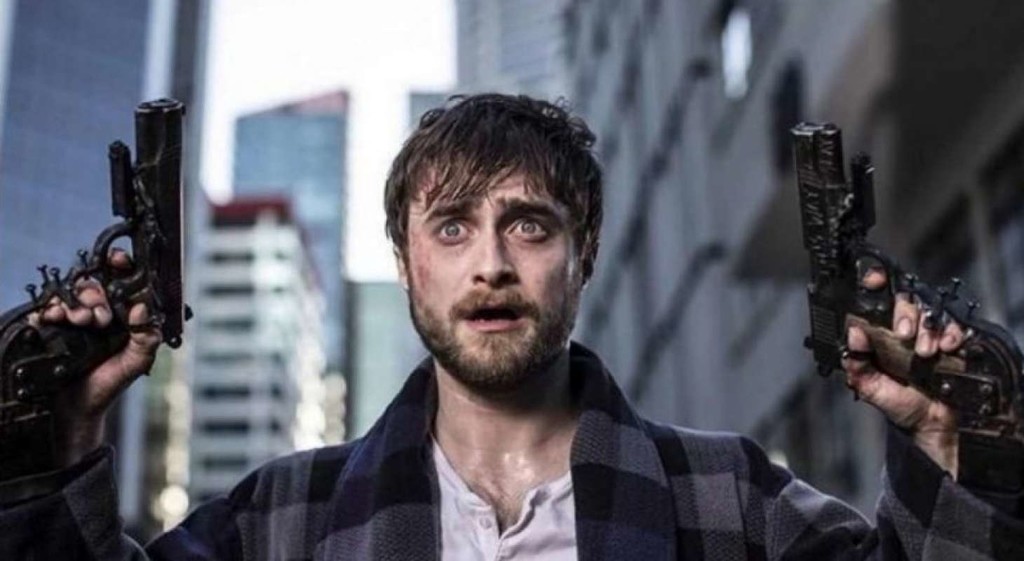 among all the virtues that make Sitges a contest unequalled, and invite fans of the fantastic to keep it in a special place of their hearts, highlights this magic that manifests itself during some projections and that makes the stalls in a true holiday in which the cheers and applause rise up as the true protagonists of the function.

of course, this atypical situation is not generated spontaneously. To reach this level of complicity between audience and screen is needed a feature film at the height of the circumstances; an arduous task that Jason Lei Howden showed to control to perfection with his hilarious debut in the film ‘Deathgasm’, that delighted the respectable in the sessions, Midnight X-Treme festival in 2015.

Doing honor to the truth, you have to recognize that ‘Guns Akimbo’, at the level of argument and narrative, does not invent anything new. Its tight hour and a half of duration does not cease to be a compendium referents introduced in a mixer that result in a concoction delicious and invigorating, half-way —both visually and conceptually— between ‘Scott Pilgrim against the world’, ‘Gamer’ and ‘Perseguido’.

in Spite of a circular by common ground and issue a speech technology something corny at this point of the film, this madness manages to rise to a new level thanks to three key elements; beginning with a mood chabacano, is excessive and the last lap that many labeled a puerile and nasty, but before that I have been unable to contain the laughter and the applause.

Adapting to the perfection of this tone disheveled and fully self-conscious shines a cast of one hundred percent committed to the cause and equally free, by highlighting a Samara Weaving that is becoming all of a muse of the genre, and, above all, a Daniel Radcliffe disheveled that exploits, more than ever, vis cómica with two guns bolted to their hands. 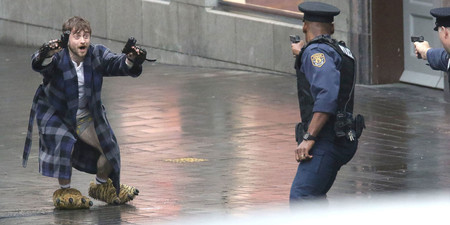 it May be that ‘Guns Akimbo’ is not the best movie you will see in this edition of Sitges Festival, but it deserves to be claimed with all the honors possible for being an example clear, and tangible that it allows us to explain what we mean when we defend the large screen and we label the film as a collective experience.

'Deathgasm', trailer frikada gore to the rhythm of heavy metal