Sitges 2019: ‘The Lodge’. A superb and cut-throat exercise psychological thriller 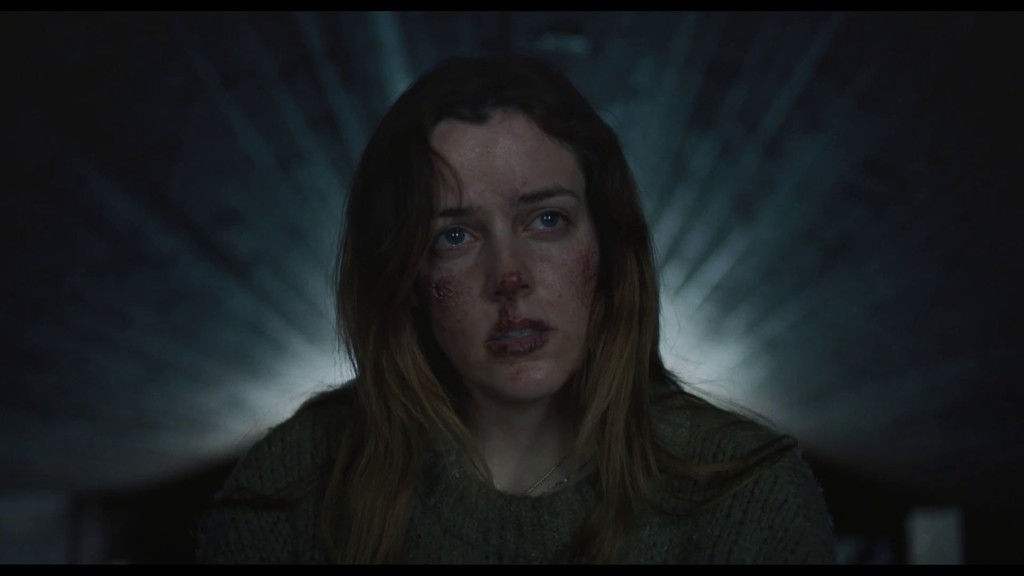 One of the highlights of the Festival of Sitges 2014 it was during the unforgettable projection of ‘Goodnight Mommy’; a sample of the pure terror and visceral which attacked the nerves and made heavy breathing of the experienced audience of the contest with a simmer and a tone and style aligned with filmografías as of Michael Haneke and Yorgos Lanthimos.

Five years later, the duo composed by Severin Fiala and Veronika Franz return to the home of the fantastic ‘The Lodge’; an excellent film with which, repeating formulas and securing your style with an exquisite realization, articulated a new year of atmosphere and horror psychological that doesn’t hesitate to deliver a smashing speech about religion and trauma.

as with his opera prima, the new work of the filmmakers austrian it is not, or much less, easy to digest; requiring a minimum of effort, and a willingness on the part of the viewer to adjust to its leisurely tempo and the cadence narrative in which the building of the environment and characters is at all times above any succession of twists dramatic.

In this way, is ‘The Lodge’ takes his time to enclose ourselves in a secluded hut among the snow and ice alongside a trio of performers in a state of grace —wonderful Riley Keough— and let the paranoia and anxiety are taking over little by little both of the protagonists, as the stalls. All this in a twisted story in which the influence of Carpenter and Kubrick permeates every snowflake and every blade of insanity bottled.

Underpinning this descent into the darkest corners of dementia is a superb job of planning and staging that reassures Fiala and Franz as two artisans are unique in their kind. An exhibition —or rather waste— of-style in that framing risky games with the air and planes sustained rowing in a single direction in order to destroy our self-control. 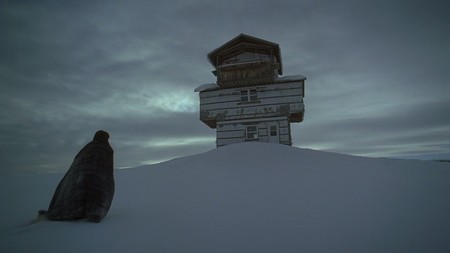 Polishing this diamond in the rough, and beyond their splendid formal values, is ‘The Lodge’ reaches its fullness thanks to their bold readings about the toxicity and dangers of religion when this is taken to an extreme, giving rise to a piece of desolation and unease with a third act that is recorded to fire in the retinas.

Before the screening of the film, its authors, in a playful tone —or not— asked for forgiveness from the respectable, in advance. It is true that we are not faced with a film that everyone can —or should know— enjoy in these times of fast consumption and low rates of care, but this is not to say that ‘The Lodge’ is not one of the best long horror of the year. Of that revolting sneaking and poking around in the depths of our brains.

–
The news Sitges 2019: ‘The Lodge’. A superb and cut-throat exercise psychological thriller was originally published in Espinof by Victor Lopez G. .