Smart fashion: From meshes to control your training to jackets with ‘contactless’

Smart fashion: From meshes to control your training to jackets with ‘contactless’
CLAUDIA RIZZO smart clothing offers new possibilities to interact with services, devices and environments.Display or...

An elegant gown of silver, with feathers and 50 blue butterflies that came flying, opened new fields in the fashion industry. The Butterfly Dress, so he was baptized by Intel, had a few optical fibers andproximity sensor that made the butterflies respond to external stimuli. The miracle of the metamorphosis fused technology and fashion, two fields are apparently very different among themselves.

The outfit smart Intel has been perhaps the most striking example for how spectacular the proposal, but these alliances tech-fashion began to give their first steps in 2015 and, although it still has not become mainstream, increasingly more brands flirt with the concept of clothing connected.

The most interesting thing of this type of technology is that it allows the user to interact with services, devices and environments. What would happen if with to touch the sleeve of a jacket will spark up the lights or pay for a coffee through the contactless built on the cowboy? All this without taking out the smartphone or without a walk, tinkering with the screen’s smartwatch.

The tissues are transformed into large interactive surfaces full of sensors, imperceptible to the human eye.The designers are working with them as well as other tissue and reconfigure their roles of interaction at any time.

The smart fashion is the future and the project Jacquard Google, and Levi’s is a good example of this. The structures of yarn jacquard combinan fine metal alloys with threads such as cotton, polyester or silk. The fabric has grids of sensors and electronic devices miniaturized to capture the interactions. In turn, these are transmitted wirelessly to control other devices. There will come a point in which we question why buy clothing that do not be smart.

Nike HyperAdapt 1.0. We took a lot of time listening to talk about these shoes, which finally will go on sale in Europe on 29th of September. What have of special? is That adapt to each foot and tied alone. Using two buttons on the side regulates the intensity. 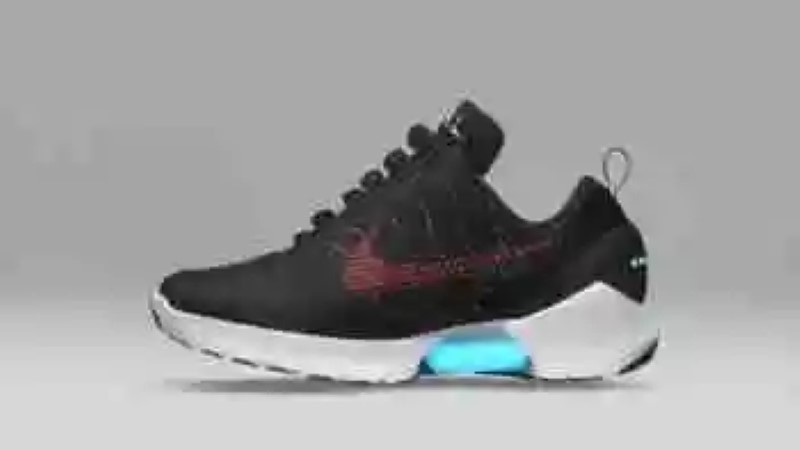 The Neviano UV Protect.collection bikini Neviano UV Protect is equipped with a sensor that alerts you when you have to cream. Simply enter the type of skin in the app, and in this way detects the time at which the sun begins to be harmful. 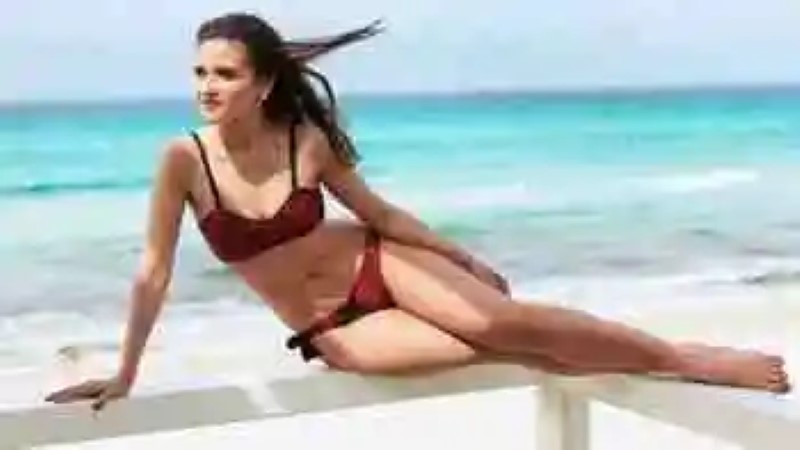 Project Jacquard. The partnership between Google and Levi’s, known as project Jacquard, harmonizes the interactivity of touch and gesture in any tissue. the Garments conventional, which can be transformed into interactive surfaces. The first piece for sale will be a huntress. 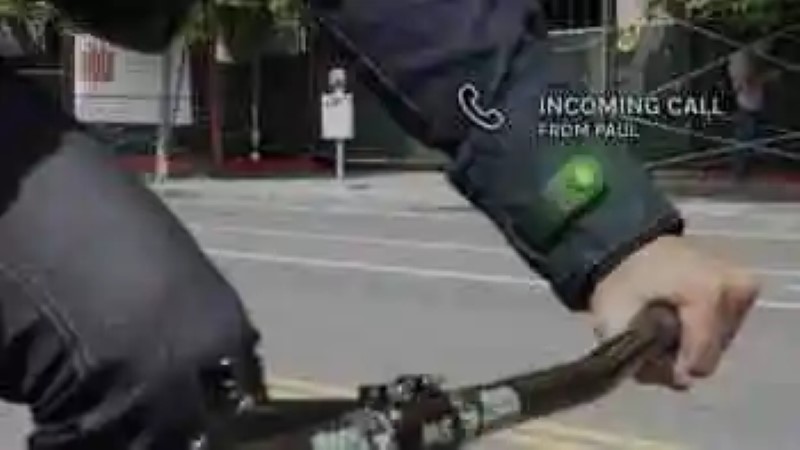 Athos. The sportswear range, Athos has sensors that detect which muscles are working, and transfers the information to the mobile. the muscle effort, the heart rate and breathing are tracked and the app helps to train correctly to avoid injury. 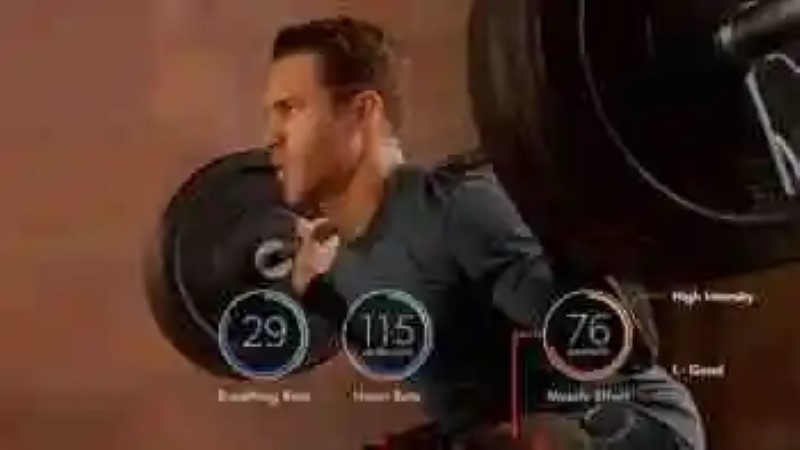 Motion Sonic Project.Sony is working on a prototype that generates music through body movements.A bracelet with three microphones catch the sound of movement that, in combination with a sensor six-axis, it generates different audio tones. 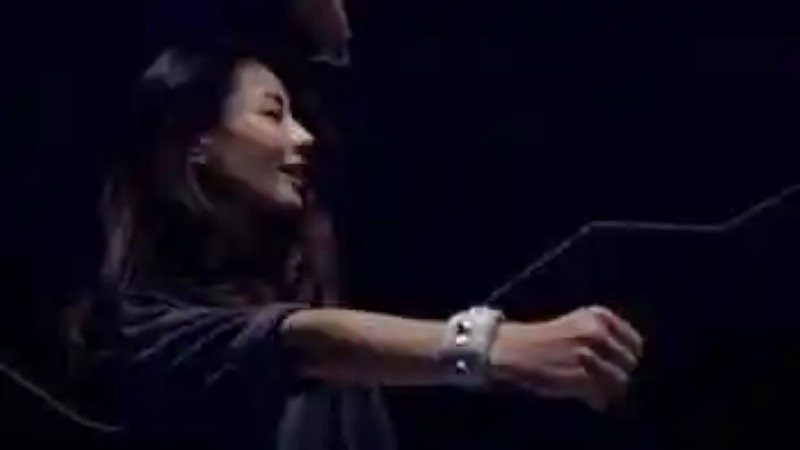 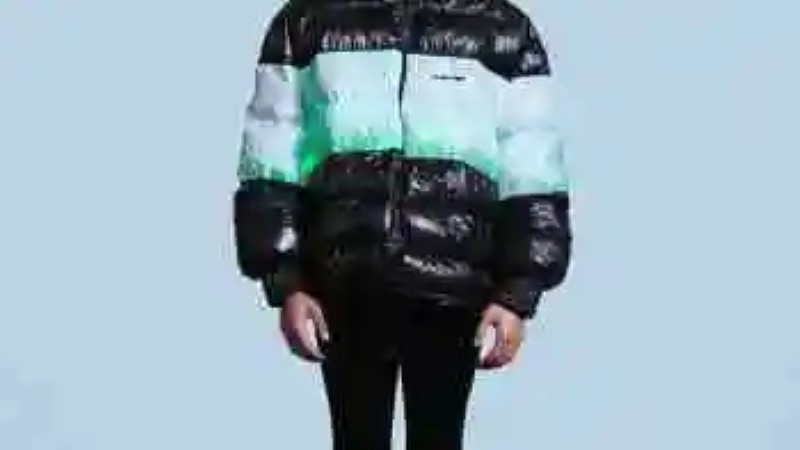 ‘Chapter 0’: Joaquin Reyes and Ernesto Sevilla keep the level in a season 2 insane
A year after the gift was the first season of the 'Chapter 0', Joaquín ...
Nova Launcher 5.5 brings you a slice of Oreo to your phone: icons adaptive, search in dock, and more
Nova Launcher reaches version 5.5 official after the satisfactory path th...
Xiaomi Mi MIX 2S: dual camera, screen without notch, wireless charging and power renewed
The all-screen of Xiaomi that started it all now has its third revision, ...
Google announces the submarine cable, Grace Hopper, which will connect the united States, the United Kingdom and, for the first time, Spain
For the first time, the technology giant Google pinned one of their submar...
Bibliography ►
Phoneia.com (September 28, 2017). Smart fashion: From meshes to control your training to jackets with ‘contactless’. Recovered from https://phoneia.com/en/smart-fashion-from-meshes-to-control-your-training-to-jackets-with-contactless/

This article was published by Phoneia, originally published in English and titled "Smart fashion: From meshes to control your training to jackets with ‘contactless’", along with 18986 other articles. It is an honor for me to have you visit me and read my other writings.
◄ Where to buy Super Nintendo Classic Mini (SNES Mini) in Spain?
The EU hid for years a report that showed that piracy does not affect sales ►