will Be launched at the end of the year and will take us to the harsh nature siberian, with dense maps and the specific.

CI Games has shown the first trailer of Sniper Ghost Warrior Contracts, a video cinematic that accompanies the catch this morning.

“With a planned release in format PC, PS4 and Xbox One later this year, this development started to the players on the harsh nature siberian against which they have to deal, while maintaining the bases of the characteristic style of the sniper saga. But that is not the only surprise that awaits you in the game,” says Koch Media.

Adopting an approach to puzzles, and taking advantage of its system of contracts, “these missions open can be addressed with a large variety of forms different, rewarding the thinking is tactical and fast to the early meetings that may arise. Are you interested in increasing your pay? The missions also represent countless side quests that you can tackle to earn additional money to improve your equipment.” 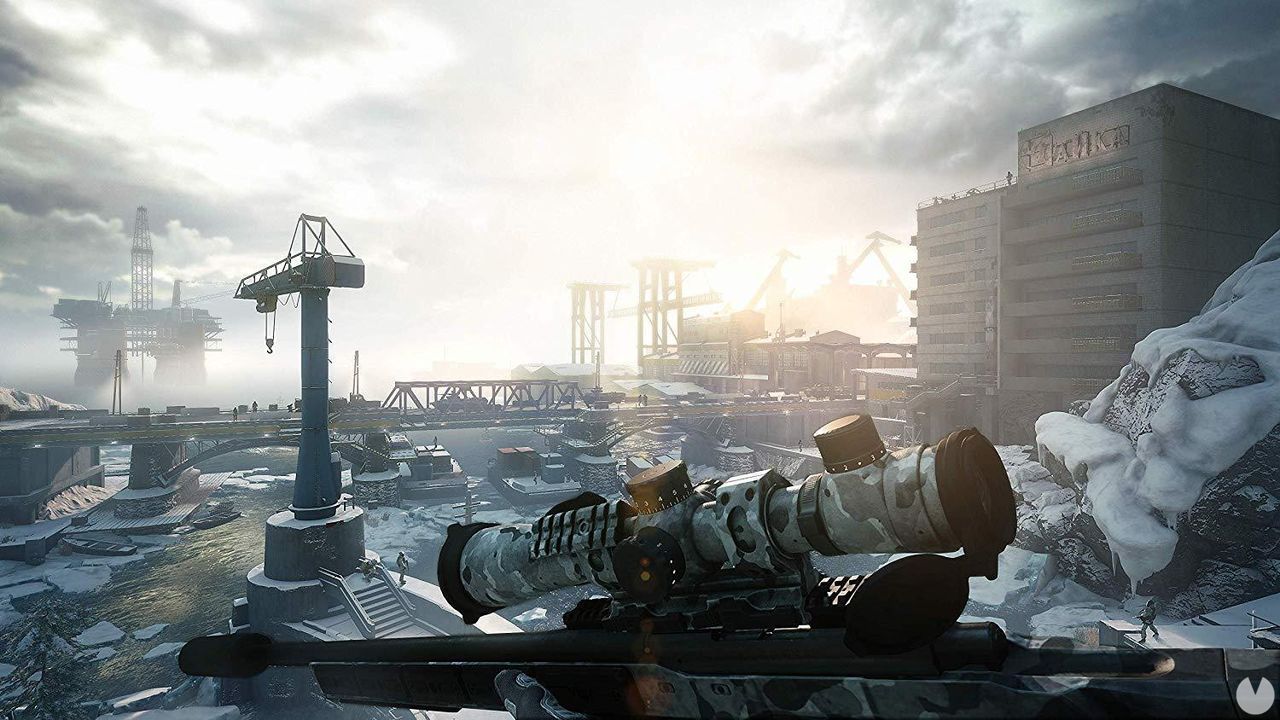 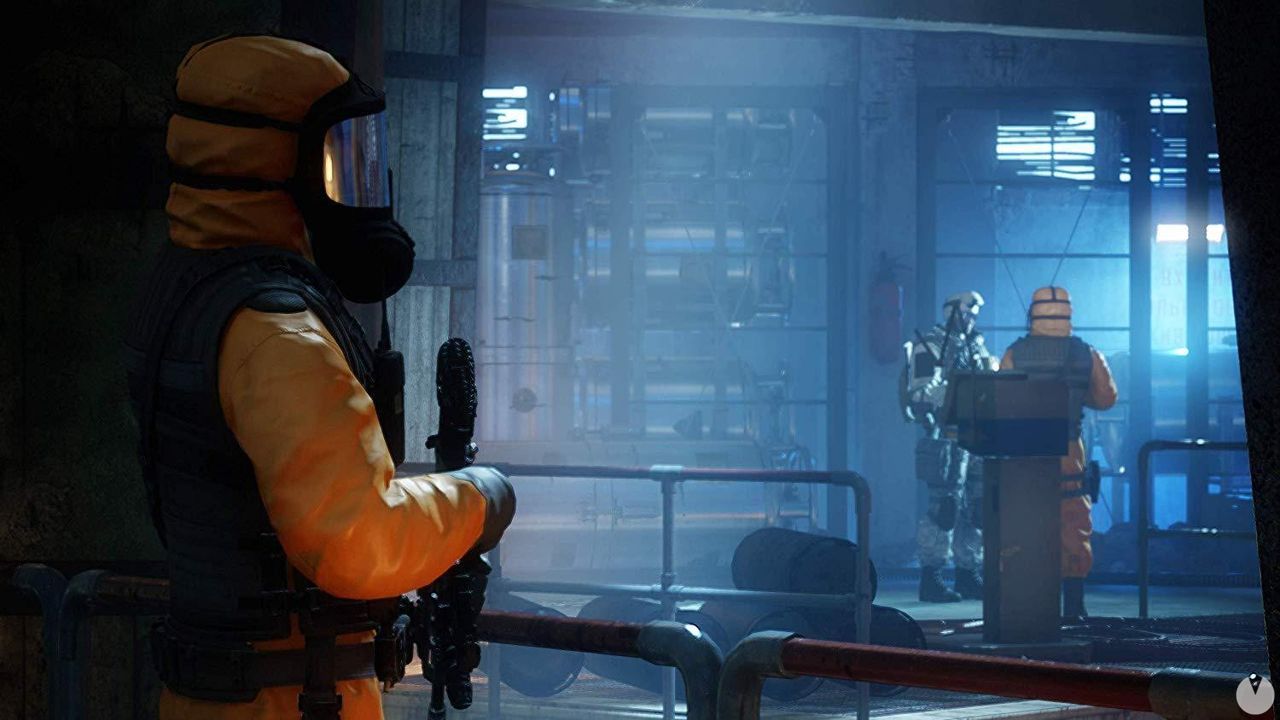 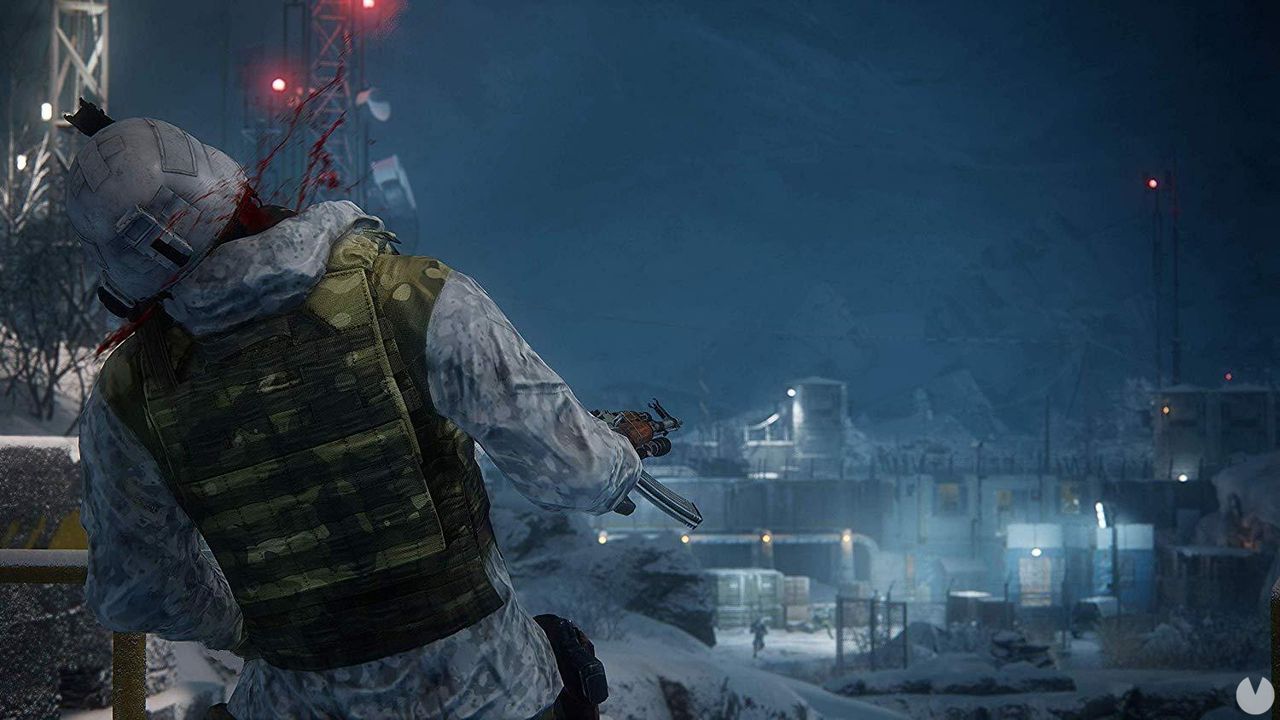 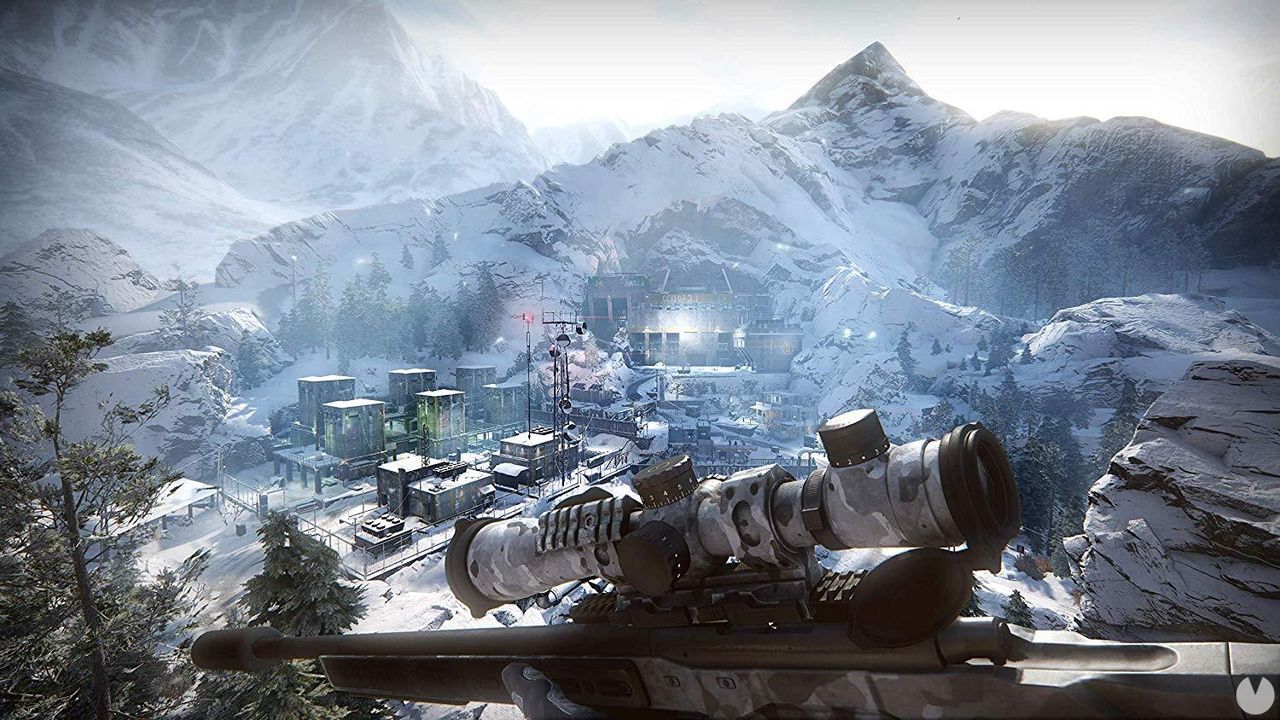 Premium WordPress Themes Download
Download WordPress Themes
Download WordPress Themes Free
Download Premium WordPress Themes Free
ZG93bmxvYWQgbHluZGEgY291cnNlIGZyZWU=
download intex firmware
Download Nulled WordPress Themes
free online course
Sniper: Ghost Warrior Contracts presents its first trailer
Will Cryptocurrency Change the Way We Gamble?
Cryptocurrencies have caused a huge shift in the global financial mar...
‘Men in Black: the International’ conquers the box office with the worst premiere of the franchise
failing to see how it works 'Toy Story 4', it seems that the aftermath ...
bq seeks beta testers for Android 6.0 Marshamallow
have you ever wanted to participate in a test program Android betas ...
Google Nexus 7 Toolkit V2.0.0 all in one tool
If you are a lucky owner of a Google Nexus 7 , then the tool that I w...