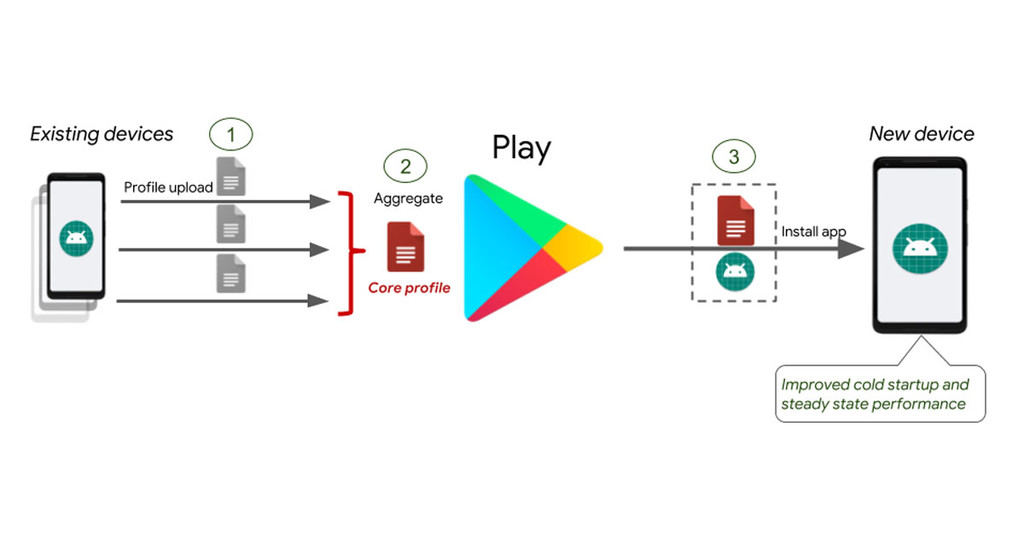 With Android’s Foot introduced the profile optimization on the cloud. Now Google gives us more details on their operation and on their first results, now that Android Foot has been eight months with us (although we do not know your percentage of installation from months ago).

This optimization in the cloud is carried out through Google Play, and the first data of Google are positive: the startup time is increased on average 15%, reaching in some cases 30%. All of this without the developers need to move a finger to adapt their apps.

Crowdsourcing applied to optimization of apps

From the Android Nougat, Google has been toying with the idea of the profiles of optimization. Simplifying the matter a lot of, can be summed up as the system looks at how it works an application, what methods and classes are used during the boot, to create a profile optimization. This profile optimization is used the next time the user starts the app from scratch, to boot faster.

Seven reasons that can make your phone go slower

With Android’s Foot, the profiles of optimization passed to be stored in the phone itself -and, therefore, only able to be used by that user – submitted to Google Play, anonymously. This allows Google to obtain data for the optimization standard of a multitude of users and distribute them to other users next to the download on Google Play.

The average improvement in the boot time stands at 15%, although in the following table you mean for specific apps. Those who benefit most are YouTube, and Keep, a boot a 21% faster, while Docs starts 15 percent faster and Gmail and Maps at around 10%. 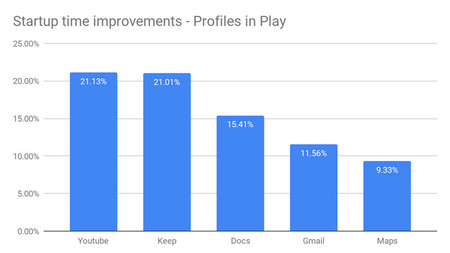 The advantage of the profile optimization on the cloud is that you can distributing to users that install the app (or new version) for the first time, in contrast with the profiles generated in the phone itself, you need to use the application first before you start to see the improvements. The profile contains information about the classes that are loaded at startup, the methods that are worth being optimized and a template of the code that is executed at startup. 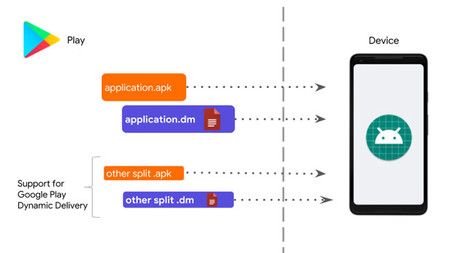 It’s a complicated issue, but for the end user the impact is quite simple: the apps start faster only by having Android Foot or higher and take advantage of the collection and processing of information from Google. More than 30,000 apps have improved your boot time, while 90% of installations in Google Play under Android Walk include these profiles. To change, yes, the apps take a little more time to install.

Google Play Best of 2018: we already know the best apps and games of the year according to Google

–
The news So does Google apps to load up to 30% faster on Android Walk was originally published in Xataka Android by Ivan Ramirez .