A review of some of the best video games ever.

video games have been gaining in weight and importance within the entertainment and leisure, having great games or titles that serve as the exponent of the quality, or that prove to be the best or most influential of the genre in which they are framed. Now, thanks to Cussan, the creator of the content on YouTube, we can see the evolution graph of some of the best video games history.

this Is an array of 28 titles, of unquestionable quality, we demonstrate the evolution of the medium and of some of the best games of history in a short time. As we discussed in Vandal Ware, we can agree or not with the selection, but a good way to review the history of video game as a format of entertainment. We remind you that in a few days you will get the The Game Awards 2018, the awards which celebrate the best titles of the year, or the most influential in the industry. The Game Awards 2018 will be held at 2:30 in the morning of 7 December, and here are your nominees. 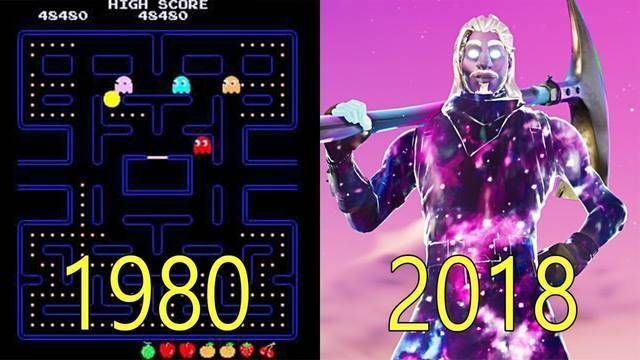