So is ‘Ferdinand’, the movie about the bull pacifist that was censored by Hitler and Franco

20th Century Fox has released the trailer end ‘Ferdinand’, the big bet family movie for this christmas. It is apparent that ‘Star Wars: The last jedi’ it will be the biggest box-office success in those dates (especially with the conditions that Disney imposes to the cinemas) but this animated film is more focused to all audiences and does not need to know the history of any series.

In fact, although ‘Ferdinand’ is based on a story by Munro Leaf and there is a short animated Disney, the film to distance itself from its referents to take its own course. “I Never imagined moving the visual aspect of the book to the movie. I wanted to create my vision,” says the director of the film, Carlos Saldanha, who previously triumphed with ‘Ice Age’ and ‘Rio’, always working with the study Blue Sky. If you’ve seen those films already, you can get an idea of the style of ‘Ferdinand’…

The original work, edited to here as ‘El toro Ferdinando’ (‘The Story of Ferdinand’, 1936), was banned in Spain by Franco and burned in Germany because Hitler considered propaganda democratic. Hollywood recovers now to be based loosely on their story and create a great family entertainment. Before you run with the pacifist message, Saldanha prefers to emphasise another issue: “If you’re comfortable with who you are, you find peace“.

John Cena, Kate McKinnon, Gina Rodriguez, Bobby Cannavale, David Tennant and Miguel Ángel Silvestre, among others, leading the cast vocal. Saldanha says this about Dinner: “It’s my uncle’s huge! I don’t want to upset this guy ever! But the way he looks at you in the eyes, you believe every word that he says. And this is how I see Ferdinand“. In the gallery of images that you have below you can see the faces of the actors and which characters are interpreted (of course, in the original version): 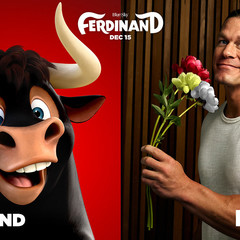 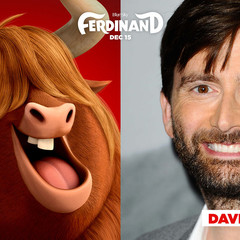 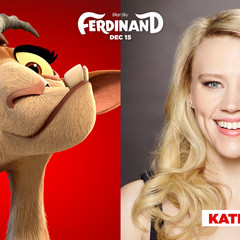 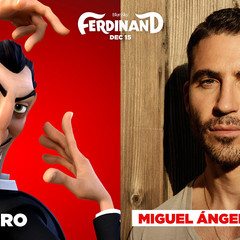 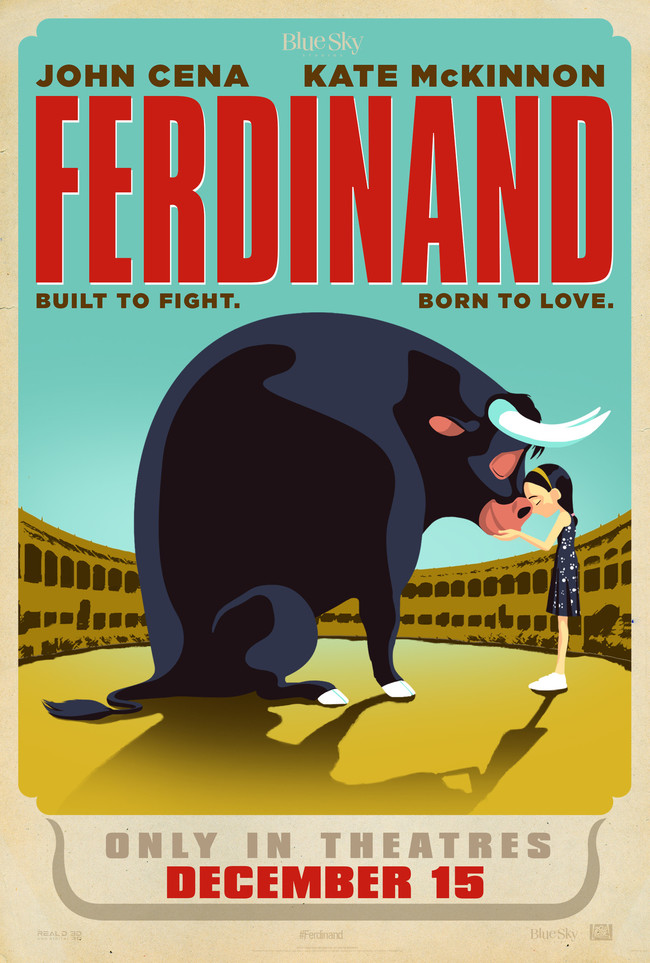 ‘Ferdinand’, will be premiered on the 15th of December in the united States and a week later arrive in the billboard Spanish. This is the synopsis official distributed by Fox:

‘Ferdinand’ is a poignant and funny comedy about a bull with a heart even bigger than he is. After that you get mixed up with a dangerous beast, it is captured and removed from his home. Determined to return with his family, joins a team of misfits with which will live a great adventure. Ferdinand teaches us that you can’t judge a bull by its horns.

As I said above, if you’ve followed the career of Blue Sky Studios it is easy to imagine what that offers ‘Ferdinand’: a bunch of animals funny repeating gags that we have seen in many other animated films, that is to say, a comedy of child-saturated jokes and routine action. I think that the material could be more though considering that no one has done it before, I guess that an adaptation faithful is not the proposal easier to sell. At least I hope that it will serve to raise awareness a little the smaller on the barbarism of bullfighting.

'Ferdinand', a movie trailer about a nice bull who struggle against their fate

–
The news this is ‘Ferdinand’, the film on the bull pacifist that was censored by Hitler and Franco was originally published in Espinof by Juan Luis Caviaro .