So is God of War: the card game, the table game of EDGE based on the success of PS4

Designed for 1 to 4 players, will have to control several Heroes under the guidance of the Norns in an attempt to stop the Ragnarök.

The editorial of board games and role-playing games EDGE has presented God of War: The card game, a new board game designed based on the famous game of PlayStation 4 and Sony Santa Monica. It is a title of cards, and strategy, for which the price has not transpired, and whose launch is expected for the next few months.

A board game for 1 to 4 players, with Heroes, monsters and creatures of all sorts

God of War: The card game is designed 1 to 4 players, and invites us to control many Heroes under the guidelines of the Norns in an attempt to stop the Ragnarök. The conditions of the end of the game will mean that, in one way or another, the players have found a way of directing the destination, or even prevent the final judgment. Losing means that the Norns have seen a path that only leads to destruction and there is no salvation possible. 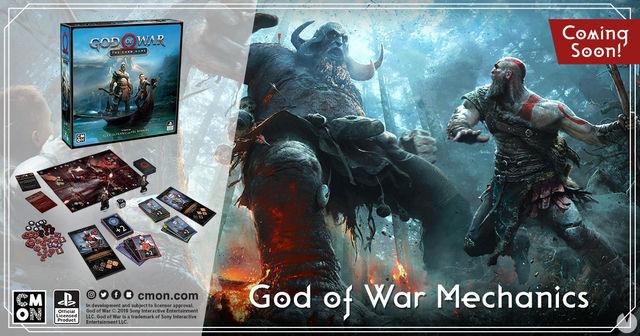 Each participant must embody one of the great heroes of this universe, as Kratos, Mimir, Atreus, Brok and Sindri

this Is a cooperative game in which each participant must embody one of the great heroes of this universe, as Kratos, Mimir, Atreus, Brok and Sindri, in an attempt to prevent the Apocalypse. In each game, God of War: The card game will allow us to take characters, weapons, paths, and powers seen in the game, and being in each session completely different. That is to say, in each game you will create a mosaic of cards with locations, enemies and challenges, that will make up the different paths of destiny, with choices that will have direct consequences.

Each one of the characters, God of War: The card game you have a deck own, with their powers and special maneuvers, offering us the possibility to extend this game to game as we choose missions and challenges. 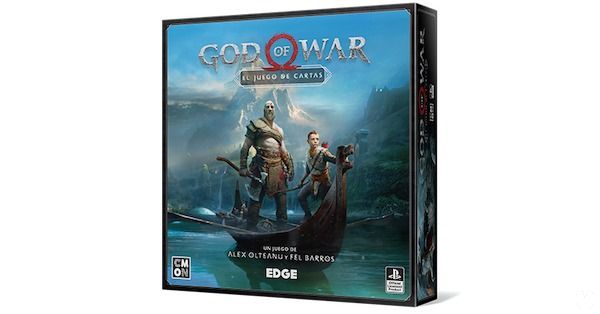